Ifedi and Elliott were each first-team selections after the 2013 season.

During the Conference USA era (1996-2012), only three Memphis defensive players earned first-team all-conference honors in consecutive seasons. Who were they? 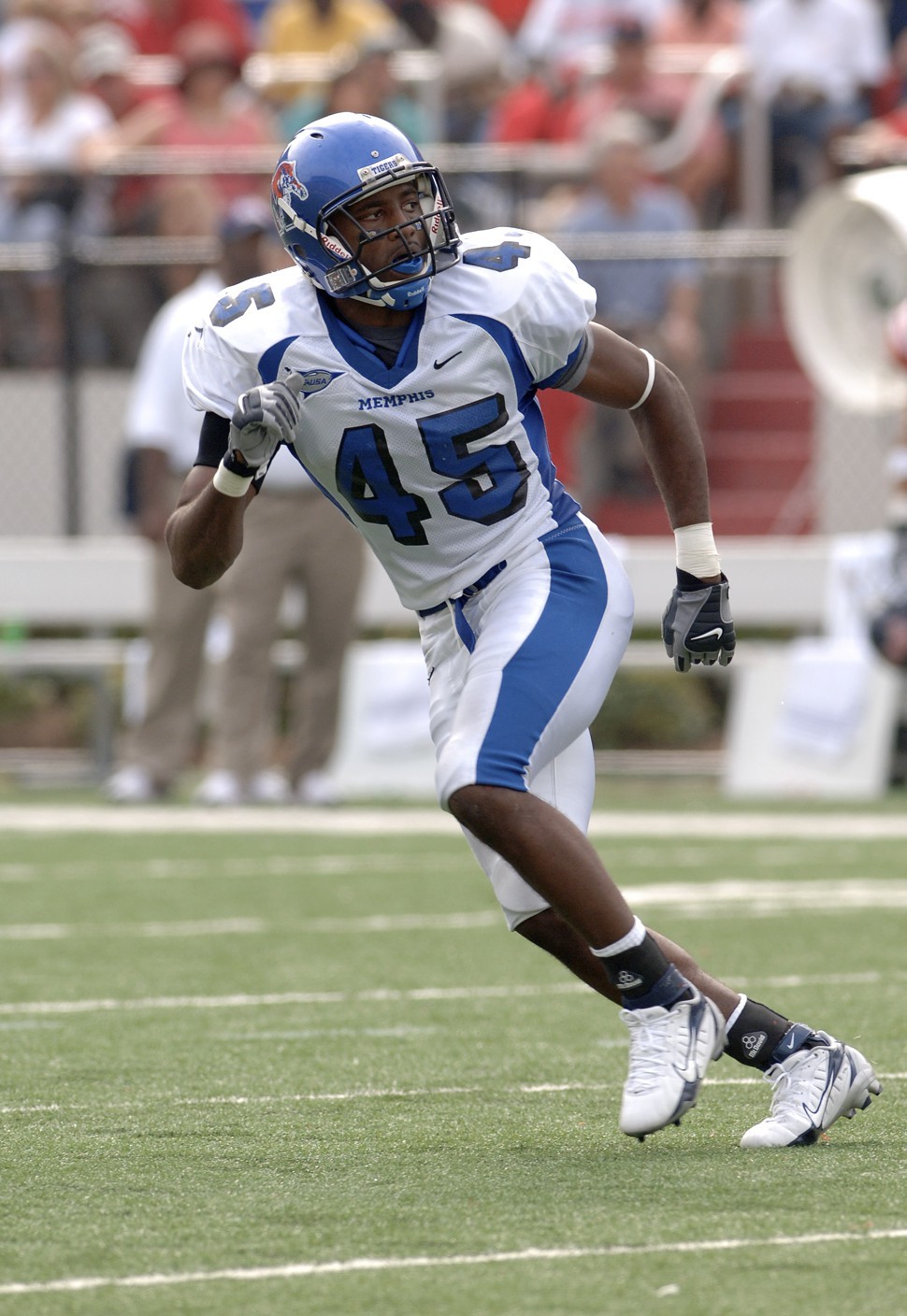