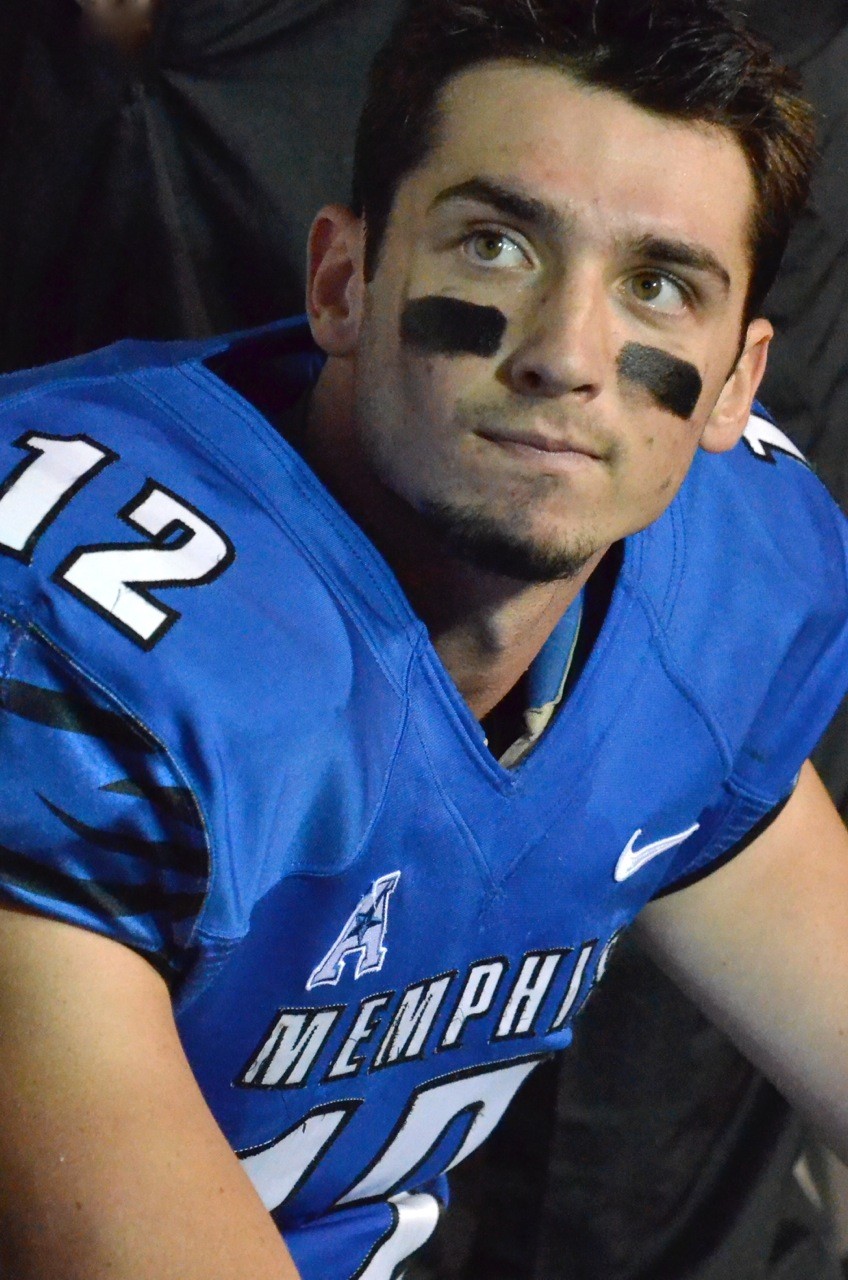 Answer will be posted Thursday.