When Dedric Lawson suits up for the Tigers in November, he'll become the ninth locally produced McDonald's All-American to play for the U of M. (The annual all-star game was first played in 1978.) How many of the others can you name? 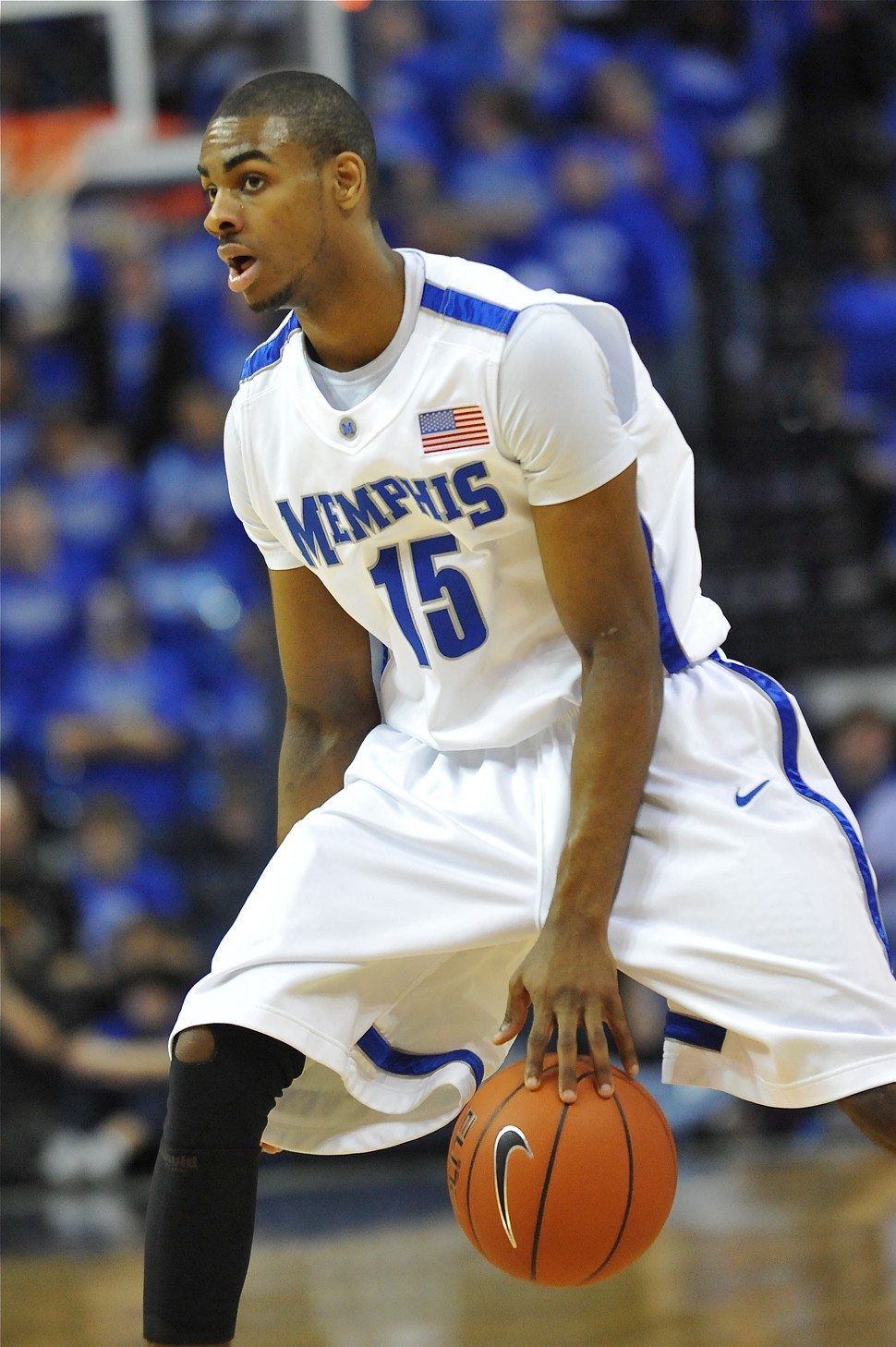