Memphis and Cincinnati — their football teams — have been picked to win the West and East divisions, respectively, of the American Athletic Conference this fall. (If they do, the Tigers and Bearcats will play twice. First on September 24th in the Liberty Bowl, then on December 5th in the inaugural AAC Championship Game.)

When did these old Metro Conference (basketball) rivals first play on the gridiron? And who leads the all-time series? 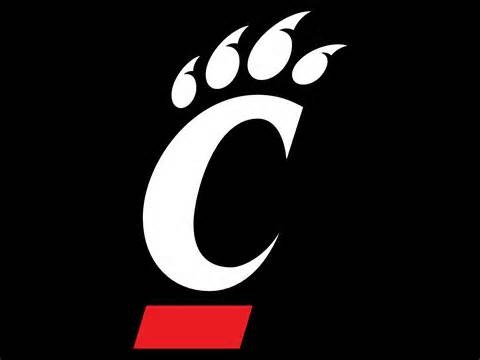 The Tigers played Cincinnati for the first time on November 19, 1966 in the Liberty Bowl. Memphis won, 26-14, the first of eight straight Tiger victories to start the series. To date, the U of M owns a 19-13 advantage.