December 03, 2016
3 comments
The Tigers traveled to Oxford, Mississippi, Saturday for their first true road test of the season. Forced to play much of the game without star forward Dedric Lawson — limited to 22 minutes by foul trouble — the U of M took the lead midway through the second half, only to surrender the contest on a 17-1 Rebel run fueled by free throws. 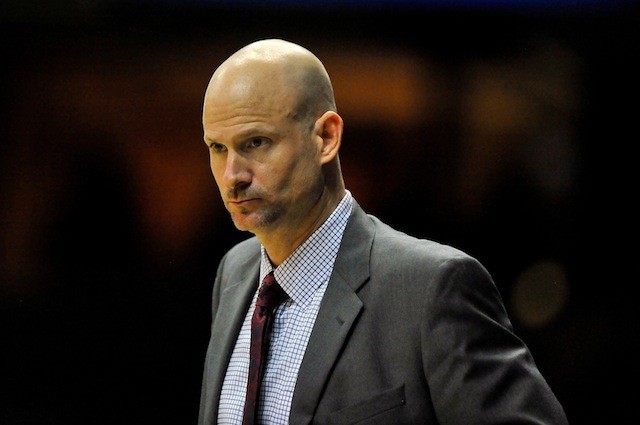 Memphis trailed throughout the first half when both Dedric and K.J. Lawson were forced to the bench with two fouls. A Markel Crawford three-pointer helped the Tigers close within one (27-26) with just over eight minutes to play in the half, but Ole Miss enjoyed a 10-run before Cullen Neal drained a trey to give Ole Miss a 47-37 lead at the break.

Even with Dedric Lawson sidelined, Memphis exploded in the second half, turning a 14-point deficit into a  5-point lead with a 24-5 run. A steal and dunk by Crawford gave the Tigers their first lead of the game (58-57) with just over 11 minutes to play. The lead grew to 68-64 before the Rebels took over for good. Five straight free throws gave Ole Miss a 70-68 lead and the U of M would get no closer. Both teams are now 6-2 for the season.

The Tigers will have a week off before returning to play next Saturday. Longtime rival UAB returns to FedExForum for a noon tip-off. The teams have not played since Memphis left Conference USA for the American Athletic Conference after the 2012-13 season.