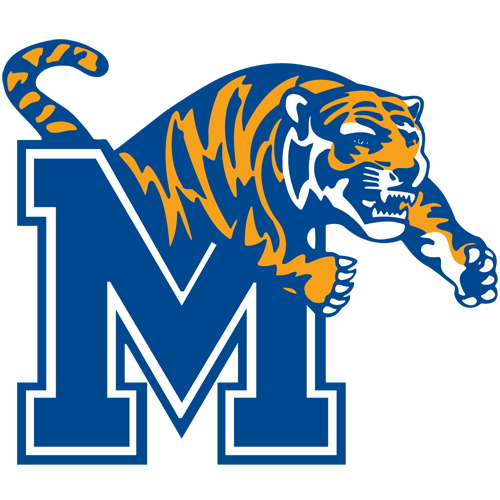 The Tigers overcame a dreadful start and a nine-point halftime deficit Saturday evening at FedExForum to beat Northern Kentucky and improve to 3-1 on the season. Jeremiah Martin and Jamal Johnson each hit free throws in the final minute to provide just enough margin and give the Tigers a second straight win over a team that played in the 2017 NCAA tournament.

Senior forward Jimario Rivers hit six of eight shots from the field and led Memphis with 17 points and seven rebounds. Kyvon Davenport added 16 points (seven of ten from the field), Martin 15, and Johnson 12. A pair of three-pointers by Johnson with less than five minutes to play turned a 63-61 deficit into a 67-63 Memphis lead.

The Tigers shot 48 percent from the field as a team and held the Norse to 44 percent, while also winning the battle off the glass with 39 rebounds to Northern Kentucky's 30.

The Tigers travel to Birmingham for their next game where they'll renew their longtime rivalry with UAB on Thursday. Memphis has won 16 consecutive meetings with the Blazers dating back to the 2005-06 season.