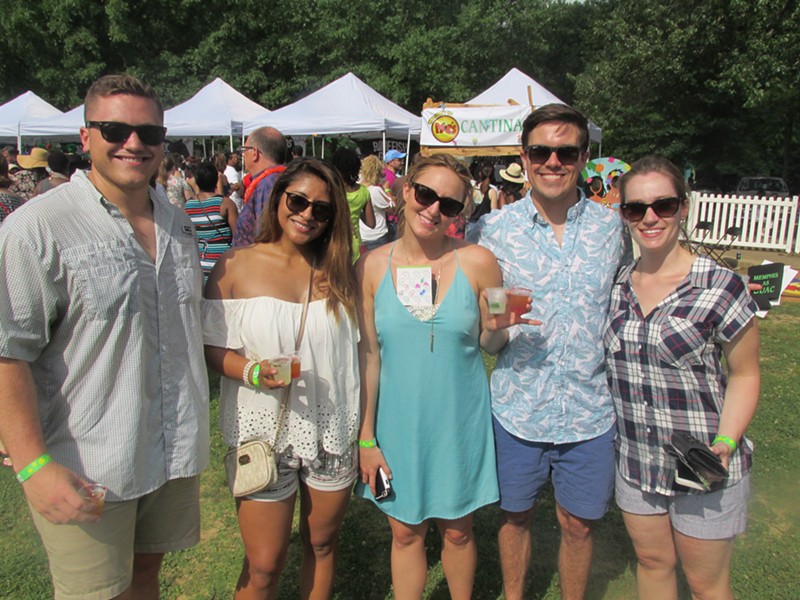 Overton Park - at least part of it - was transformed into Margaritaville June 17 at Memphis Flyer’s Margarita Fest.

And lots and lots of that famous frozen concoction.

“Man, we have a cucumber margarita,” said Michael Illenberger, who mixed margaritas at the Bonefish Grill station. “It’s garnished with a sugar Jalapeno rim. It’s the best one here in Memphis, man. You’ll love it.”

Asked how many he served so far, Illenberger said. “It’s gotta be over 250, 500 margaritas, man. We’ve given away so many margaritas.”


Janique Byrd attended the event with Venicellon Williams, Desiree Lyles Wallace and Elaina Norman. “This is our third year supporting the Memphis Flyer’s margarita festival,” Janique said. “It’s a great event. We’re having a great time. Keep it up. Keep it up.” 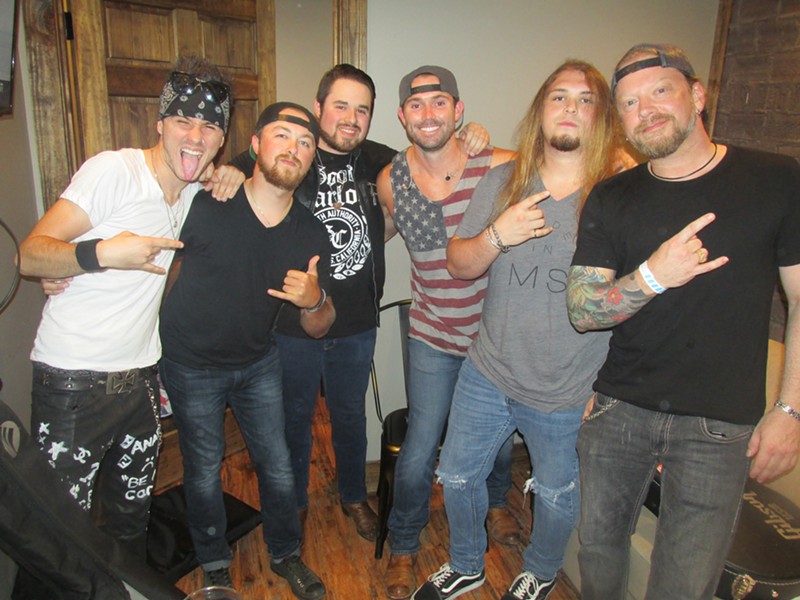 For their last song at their June 16th show at The Bluff, Seth Walker and his band and the opening artists gathered on stage to perform Hank Williams Jr.'s  “All My Rowdy Friends are Coming Over Tonight.”


A throng of friends and fans showed up at The Bluff, Walker’s second show at the Highland Strip venue.


“This basically was his follow-up to his first sell out at The Bluff,” said Walker’s producer Justin Rimer. “They stopped letting people in the door. They cut it off. We hit their cap, that’s for sure.”


People still were standing in line outside after the show began. “I thought it was great,” Rimer said. “I thought the turnout was phenomenal. The crowd was really into it. All the opening acts were great. All in all I thought the vibe was cool.”


“I think we sounded pretty good,” Walker said. “We played a lot of tough songs. I’m really proud the way the people came out and were loud during the show. They were loud and energetic.”


Opening for Seth Walker and his band were Seth Austin, Brad Walker, Emily Sheets and Ethan Willis and the Long Goners. 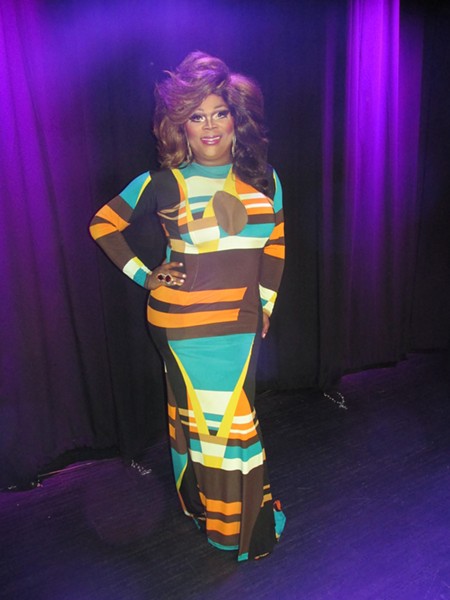 Guests gathered for the LGBT Legend Awards presentation June 18 at The Guest House at Graceland.


“The purpose of the event was to bring the LGBT community together to recognize the hard work some of the people have actually put into the community on a day-to-day basis,” said Larry Clark, event co-chair with Carl Norvell. “We’re acknowledging those individuals who put so much hard work into the art form of female impersonation and different avenues of the community.”


Retired club owner Harold Buckner, who owned Club 901 and Club Lipstick, was honored. He provided “an avenue to female impersonators to go out and have fun,” Clark said. “He was the reason why people had a place to go and enjoy themselves.”


Minister DeVante Hill opened the ceremony with a prayer. “The LGBT community reached out to me to make sure the Black Lives Matter fight included the transgender community because of the recent violence against transgender individuals that has sparked across the country,” he said. 
He and Cooper also want artists, photographers and other creative types to take part. “We want all the young people who are making a name for themselves and passionate about what they do to come together and talk.”


Food and fellowship is encouraged, Jeanes said. Each month, they will invite 20 people to dinner.