“I’m calling it a ‘boutique recording studio’ ‘cause it’s obviously not commercial,” says Erwin, 22. “I definitely want to pick and choose who I work with. And that’s kind of like the cool part of me running it. I get to do that. ‘Cause I’ve been working on multiple projects. It’s like a one-man show down here as far as what I’m doing. It’s really hard for me to be in here countless hours working on something I’m not completely invested in.


“My overall vision for this was a place downtown where people around my age could go and just record and create with less pressure. I just wanted to create a really relaxed environment for younger creatives.”

Aaron James is one of the artists currently recording at The Cabin. Keynan Harden and other Unapologetic members are working with James on the record. “Aaron is getting a little more experimental with this record, so we’re getting some of the earthier stuff. Keynan and some of the Unapologetic guys are going to throw in some of their flavor.”


And Erwin says, “The other other night we did Bailey Bigger in here. She started tracking her EP and it was really cool ‘cause it was all live. Not to a click track. And it was really folky - mandolin, violin, and banjo. That kind of stuff. I would say the way it’s set up in here, it’s definitely more geared to live instrumentation.”


The Cabin formerly was the art studio of George Hunt. Erwin took out walls and built ceilings to adapt it to a recording studio. “This is a studio, but it’s also a basement. But the way that I see it, it’s my office. And I have everything down here that you need to record really high-quality stuff.”


The studio is in a basement, but, Erwin says, “It’s a basement on South Main.”


The Cabin, which has been open only four months, is taking off. “I’m just kind of taking it day by day ‘cause I’m still juggling school. I graduate in May. So, my goal was to set this up so I could hit the ground running in May. It already kind of looks like I will be, which is awesome.


“This is, obviously, something I’m going to be doing the rest of my life. I just needed somewhere to start and build a reputation. I just wanted it to be a place where people in college and people in high school feel like they can come and it’s a little more laid back than going to the bigger commercial studios. And there’s not a stigma behind it and it’s not intimidating. It’s just a little basement. You turn the lights down low and the vibe gets really cool. You light some candles and you just make some music.”


Hayes, who grew up in Brownsville, Tenn., now lives in Memphis. His latest album, “Farther Down the Line,” was produced by Grammy Award-winning producer-engineer Andy Hunt.


About 250 people attended the event and $60,000 was raised. Proceeds will provide assistance for Ave Maria Home residents and will help fund resident programs.


About 100 people attended the party, where about 130 pounds of crawfish were consumed.


This is the fourth year I’ve done it,” says Sachenbacher, 28. “My birthday just happens to fall in crawfish season, so I figured it’d be a good time to have a crawfish boil.”


Midsouth Woodworks is the family business, so all those Adirondack chairs, the bar, the shed and the deck at Sachenbacher's home were some of their woodworks. The 125 feet of fence for the backyard, was new this year. 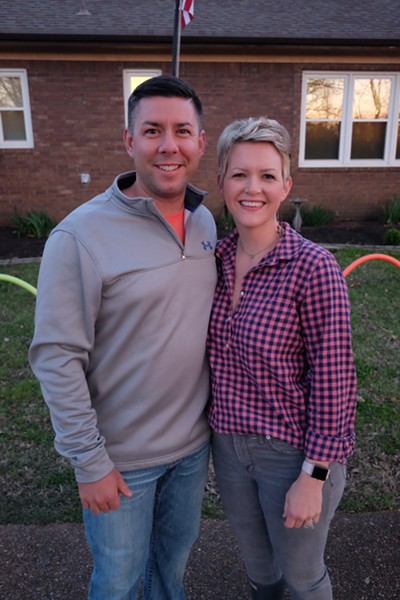 I’ve never attended a children’s Easter Egg hunt held at night until I went to the one hosted by Danny and Melinda McNeely and their son, Justin McNeely, and his wife, Megan, at Danny and Melinda’s Cordova home.


Actually, it was twilight when about 75 kids were unleashed from the house, where they had been watching a puppet show on the patio. They used little flashlights and glow sticks to search for plastic eggs. Adults hovered nearby or relaxed by the fire pit.


This was the first time the hunt was held after dark, said Justin, a lieutenant with the Bartlett Fire Department. The Easter Egg hunt tradition began five years ago. “The kids are getting a little bit older, so it was a chance to change it up,” he says.


Will it be held at the same time of day next year? “Of course.”


“We started out as a competition cooking team and now we’re going to open a food truck in September,” says Jesse McDonald, who is in charge of New Wing Order operations. Cole Forrest is the marketing arm.


The purpose of the tasting was “to get feedback and get our name out there a little bit.”


They featured five wing flavors, including “Memphis Buffalo” and they gave guests “cheat sheets” so they could get some input on the wings. “I’ve been tweaking recipes a little bit from that.”


I was lucky enough to be one of the guests. My personal favorite was “Lynchburg Fire,” which tasted like whisky. “The name is kind of deceiving because of ‘Lynchburg,’ but it’s really named after the liquor (Tennessee Lynchburg Fire). It’s not really a hot sauce. We infused the liquor in there. It’s a tangy sauce. It sound like it’s going to be a real spicy one.”


New Wing Order, which will participate in Southern Hot Wing Festival April 22 in Tiger Lane, were grand champions in 2015 and 2017. They came in third place in 2016. 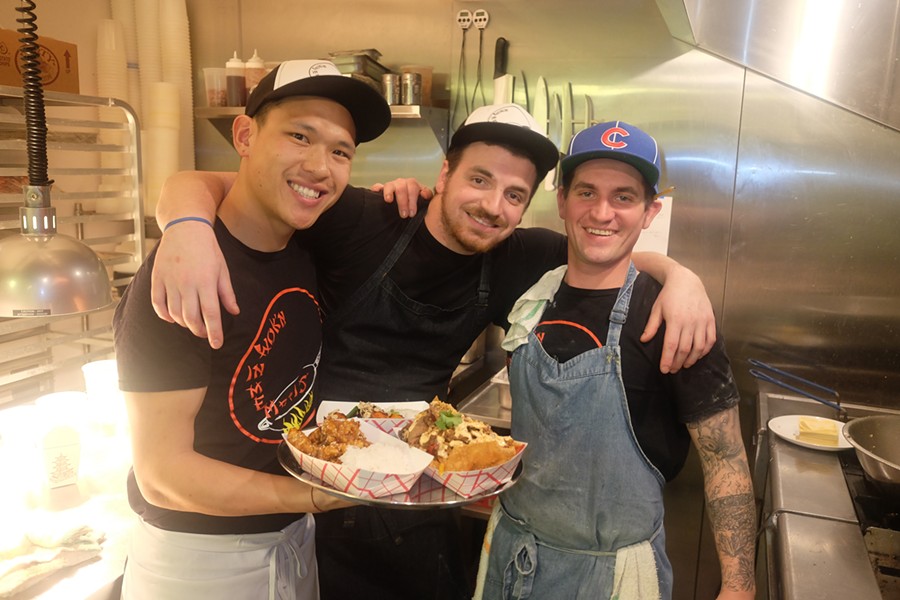 
I tried Spencer Coplan’s fried wontons at his recent Wok’n in Memphis pop up at Porcellino’s Craft Butcher. I loved them.


Coplan uses American ingredients in place of Chinese ingredients when he makes Chinese food. In this case, he said, “They don’t make them. It’s an American thing.” 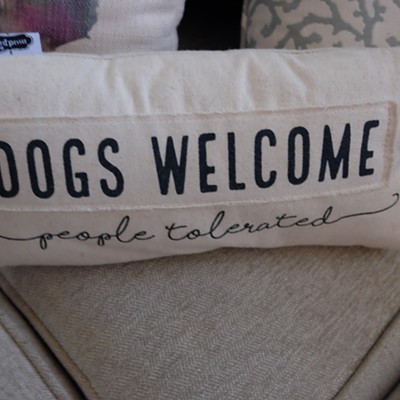 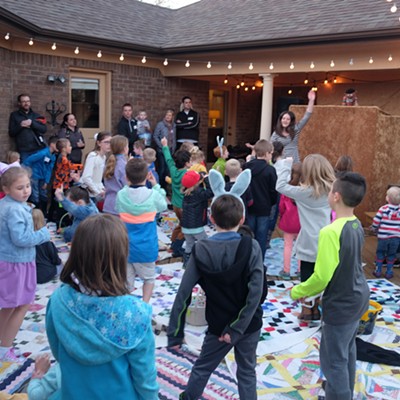