August Stevens was the winner of this year’s Mr. Sideburns contest. The bushy-chopped Stevens sang his rendition of “Blue Christmas.’

Those who aren’t familiar with the annual Elvis 7s rugby tournament don’t know the event includes a Mr. Sideburns contest. Players from Memphis and the local area and from around the country grow beards and then shave them before the tournament so they can enter the contest. The player with the most audience response is the winner.

This is one of my all-time favorite events. It’s one of a kind.


The main attraction at Elvis 7s, of course, is the rugby. Men’s and women’s teams compete. The games are played against a “soundtrack” of recordings of Elvis songs. Periodically, an announcer asks Elvis trivia questions. It’s the unofficial kickoff to Elvis tribute week.


But getting back to August. He’s a member of the Memphis Blues rugby team. He’s a two-time Mr. Sideburns winner. He earned his first title Aug. 12, 2016. He sang “Blue Christmas.”

Asked how he felt having two wins, Stevens says, "After last time I was pretty sure it was the peak of my whole life, but, yes, I got two humps such as the camel. And it's definitely downhill after this." 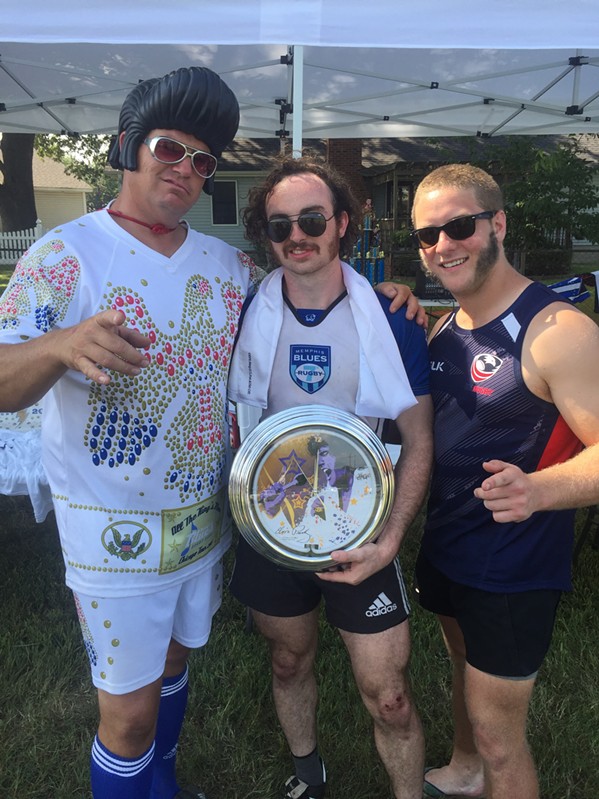 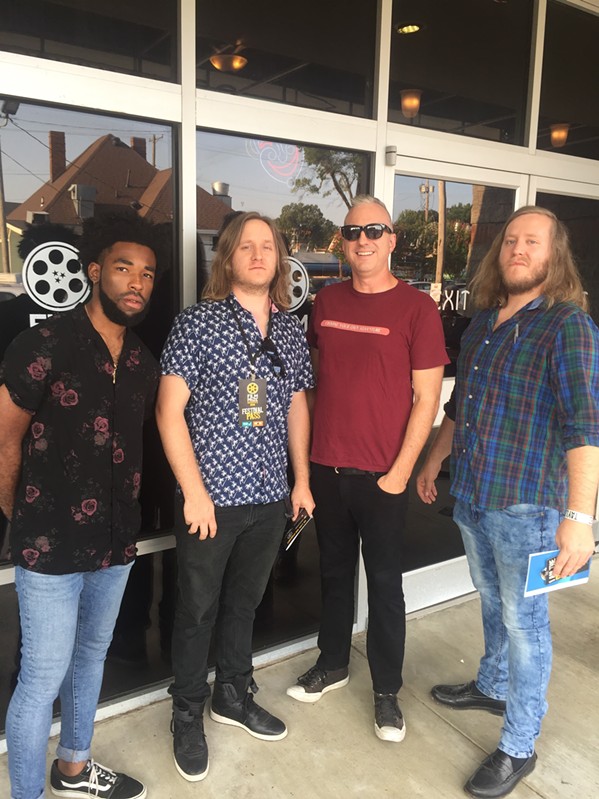 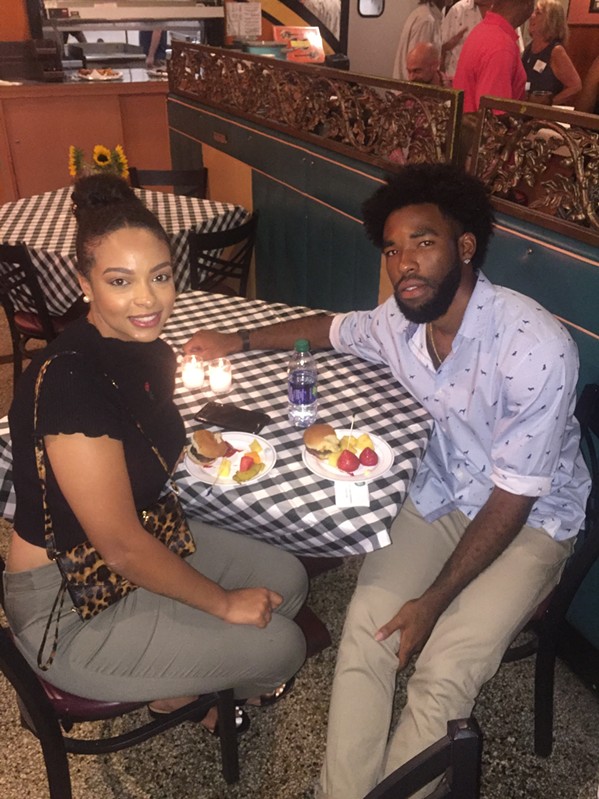 It was great running into Kevin Brooks Aug. 3rd during screenings of movies at the annual Memphis Film Prize at Malco’s Studio on the Square. Neither of us knew he was going to be the first-place winner of the event.


“Last Day,” which Brooks directed, is about how a young man and his wife deal with the news that he’s facing sentencing for a crime he didn’t commit. Ricky D. Smith played the father and Rosalyn R. Ross, the mother.


Filmmakers from across the country were invited to make a five-to-15 minute-long film that’s shot in Shelby County, Tennessee and compete for the $10,000 prize. The top 10 films submitted were screened for audiences and judges in August. The winner was chosen based on voting from both audiences and judges.

About 1,300 people attended this year's event. “We doubled attendance from last year,"  said filmmaker liaison David Merrill. "All the Top Ten filmmakers told me that while they wanted to win, they were honored to be in our Top Ten. The running theme was that the filmmakers felt like they had been included in a ‘community’ of Memphis Film Prize filmmakers.”

I saw Brooks the next night at the 30th anniversary party for “Mystery Train,” the movie directed by Jim Jarmusch. The party was held at the Arcade restaurant. Guests included the great Carla Thomas and Grammy-award winner Lawrence “Boo” Mitchell.


My memory of that Memphis filming was somehow getting Jarmusch on the phone one Sunday morning 30 years ago to ask him something for a story. If I remember correctly, I woke him up. That’s about all I remember. 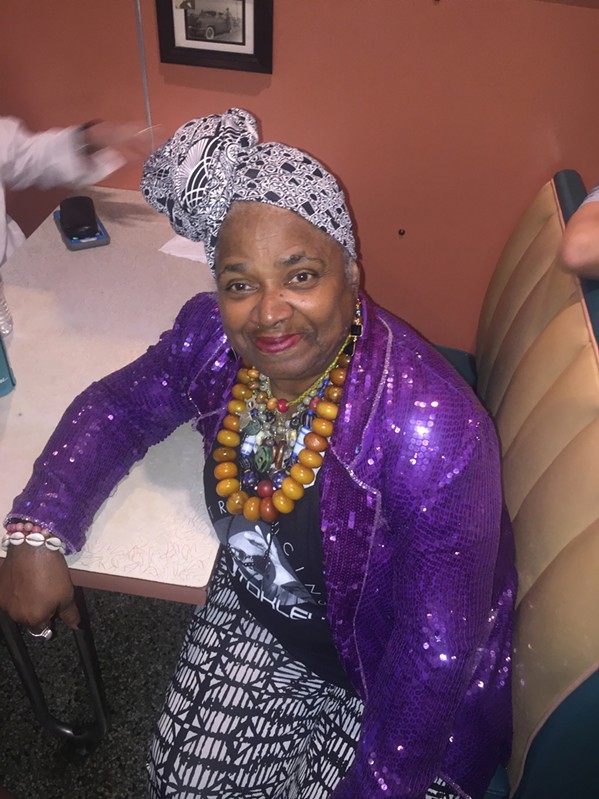 I used to see the late Deborah Cunningham everywhere in Midtown back in the ‘70s and ‘80s. My memory is her whizzing around in her wheelchair at concerts and other events or just in Overton Square. I didn’t really know much about her, though, until I read up on her before The Memphis Center for Independent Living fourth annual Deborah Cunningham Access Awards.


I didn’t know 20 years ago Cunningham, a former executive director of The Memphis Center for Independent LIving, demanded access for people with disabilities in a Memphis lawsuit, “Deborah Cunningham and The United States of America vs. The Public Eye.” She filed the lawsuit because The Public Eye, a barbecue restaurant, had a step entrance.


So, what was served at the dinner this year? Barbecue. Catered from Leonard’s.


“The awards are another way to bring awareness to the community about how far we’ve come and how far we’ve yet to go,” says the center’s executive director Sandi Klink.

One of the requirements of those chosen to receive an award? “The individual usually has stood out in some way as a person with a disability and as an advocate.”