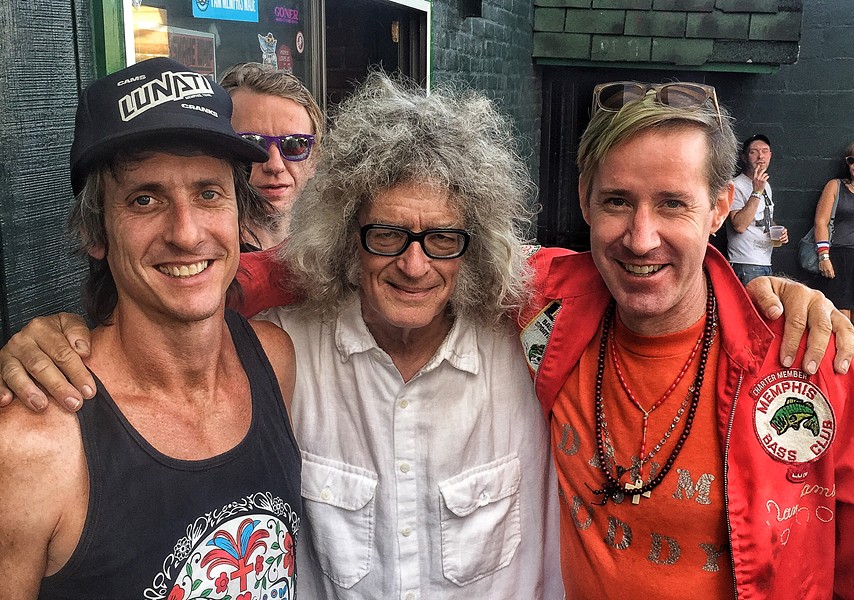 Anne Scott Barrett probably spoke for many Gonerfest fans when she said, “This is my Easter. This is my Christmas. This is my holiday.”


Barrett, who was at the Afternoon Blowout Sept. 29 at Murphy’s, is a Gonerfest regular. “This is my fifth year to do this,” she says.

Murphy’s was jam-packed. Bands performed on stages inside and outside.


“I think it was a more diverse festival in terms of having hip-hop and different types of artists playing," Friedl says. "And it was probably the best received I can remember." 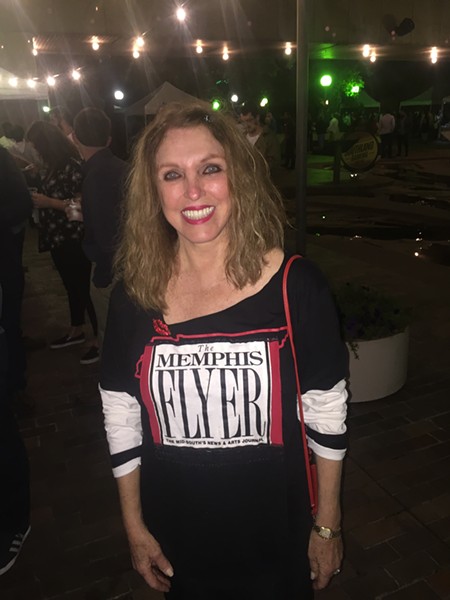 
Pat Kerr Tigrett wore a Memphis Flyer T-shirt to the Best of Memphis party, which was held September 26th on Mud Island. This is the annual event where Best of Memphis winners in  various categories are honored.


“I’ve been a part of the Flyer since it was first developed,” Tigrett says. “I love it. I think it’s just great. It’s informational, but it’s also a bit of a twist in many ways.”


Dale Watson was the headliner at the event that featured music by McKenna Bray, the 30 Days of Opera performers from Opera Memphis, and a performance by the Collage Dance Collective.

More than 2,000 people attended the event. 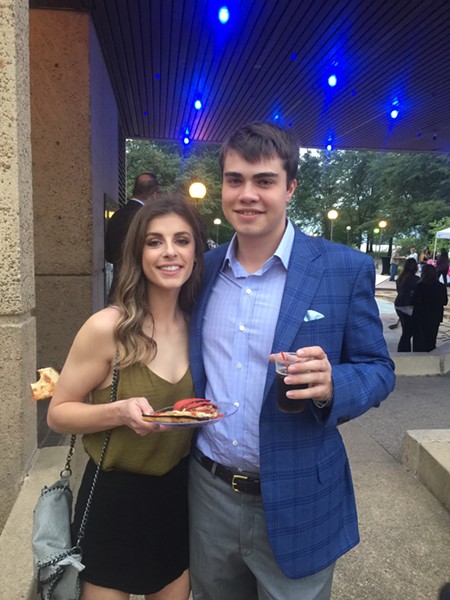 
Parks, who attended the Best of Memphis party, says, “I’m excited about it. The wine list is great. Larin Culp has done a great job with the cocktail list. Very small inventory of liquor but it’s all carefully chosen.”


Says English: “There are a few people in town that don’t need a resume in an interview. And Parks is in that handful of people. He immediately makes any team stronger and we are exuberant to get to see him everyday. He and Larin will make a formidable team and I could not be more thrilled for them and our guests.” 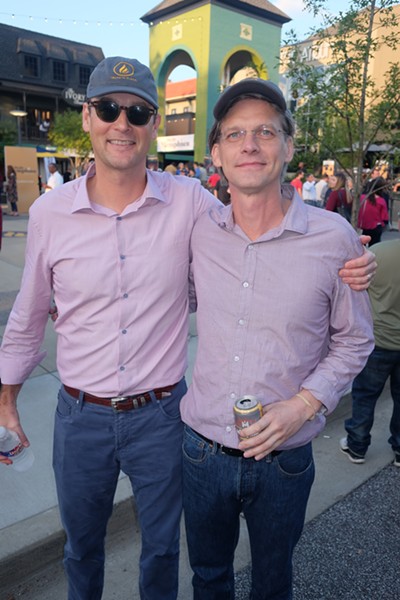 
“It was a great event that seemed to speak to the desire people have for another news source in Memphis,” says editor/publisher Eric Barnes. “We had more than 500 people show up to celebrate local news. That’s amazing.” 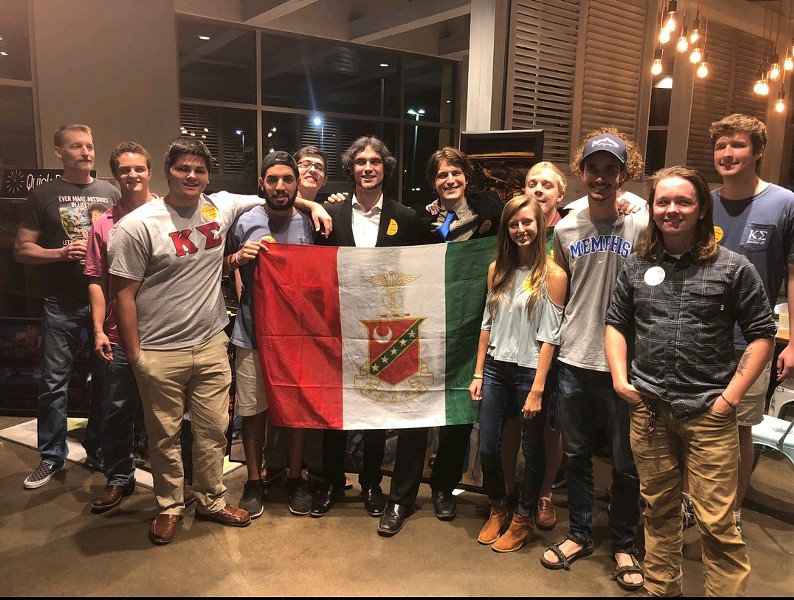 Kappa Sigma fraternity at University of Memphis raised $1,000 for St. Jude Children’s Hospital at its art show, which was held September 26th at Pimento’s Kitchen + Market.


“Through my involvement with Kappa Sigma as grand master of ceremonies and a member of the executive board, I was able to get us partnered with St. Jude and Up Till Dawn at University of Memphis," MCclew said. "It’s a student-lead organization They orchestrate a series of fundraiser events for St. Jude.”


“Tim was at his piano and we set aside some part of the restaurant to display the paintings and photographs. And Steven brought a guitar that he painted.”


The event was the first of a weekly artist showcase McClew has planned at Pimento’s.


The next St. Jude fundraiser will be on October 26th at Pimento’s.

McClew also is the drummer in Jordan Pierce Music.


The purpose of the party was “to bring everybody together to get a kickoff for the weekend,” says founder Fred Jones.


Unfortunately, there was no kickoff at the football game this year because there was no game. “The game was cancelled for the first time,” Jones says. “The weather killed us. We couldn’t do it this year. Everything happened but the game.”


But, he says, “Almost immediately people started talking about next year.”

And, he adds, “Next year is our 30th anniversary. Right now we’re just going through the process of refunds.”

“Bratfest” had nothing to do with naughty children. It had to do with bratwurst.


Leaves weren’t falling and the temperature wasn’t chilly, but guests enjoyed German cuisine as if it was October. The event was held August 29th at Calvary Episcopal Church.


“Bratfest is Calvary Episcopal Church’s annual kickoff event to begin the Fall Wednesday night dinners and classes for all ages,” says Calvary director of communications Robyn Mauldin Banks. “It’s a fun night of enjoying German food, great music, and learning about the formation offerings at the church ranging from yoga to a class on faith and politics in preparation for the midterm elections.”


The event was “a festive night of celebration.”

DeNeuville Learning Center was selected as the nonprofit to receive funds from 100 Women Who Care at a meeting, held September 18th at Madonna Learning Center. It received $17,500.


The organization nominates, selects, and funds a variety of nonprofits. Members meet three times a year to listen to presentations of representatives. They then vote. The non-profit that receives the most votes receives a check for $100 from each member.


DeNeuville, Through the Roof Pediatric Therapy, and the Girl Scouts Heart of the South were the three nonprofits nominated to receive funds.

Slideshow Goner and other fests 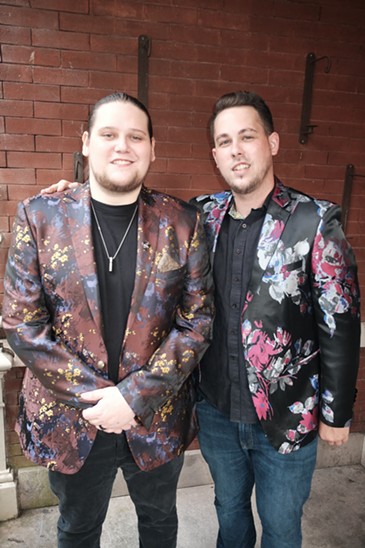 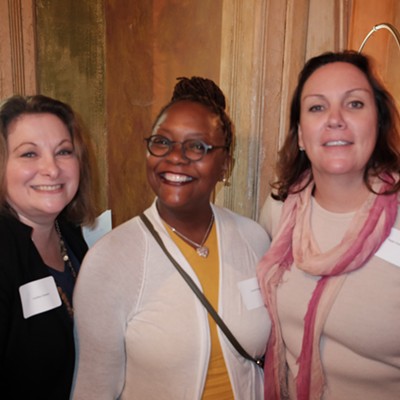 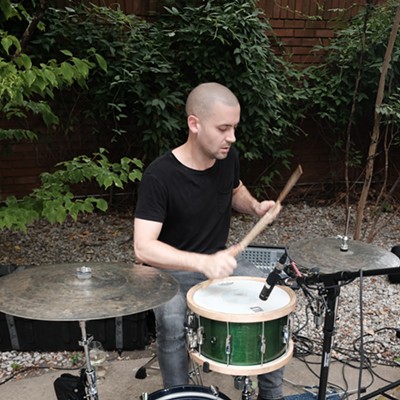 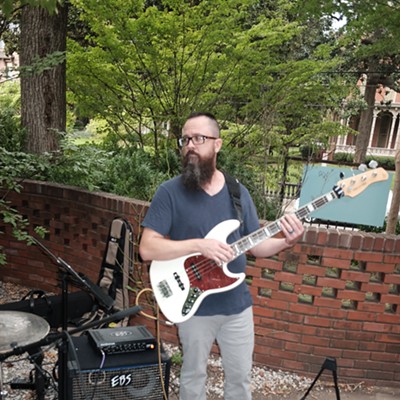 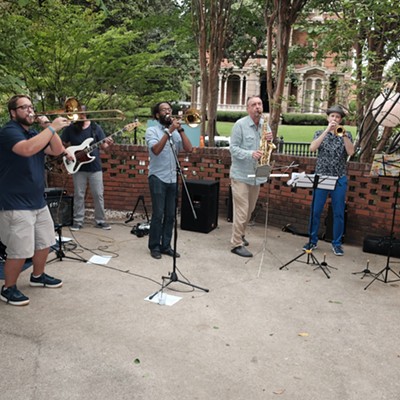 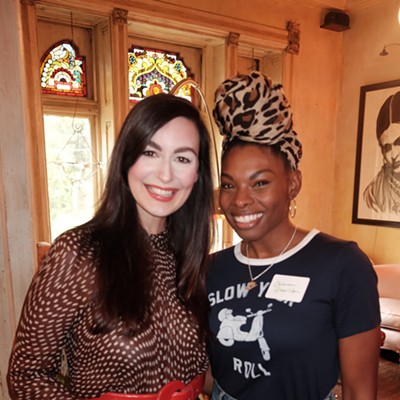 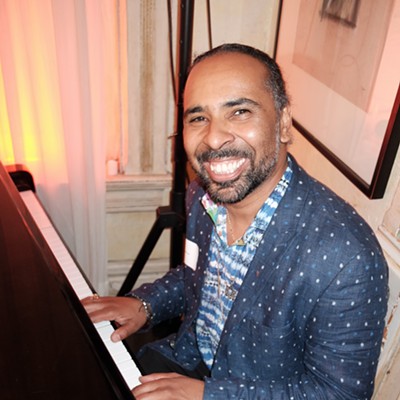 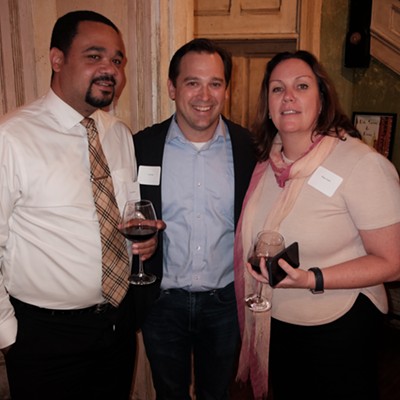 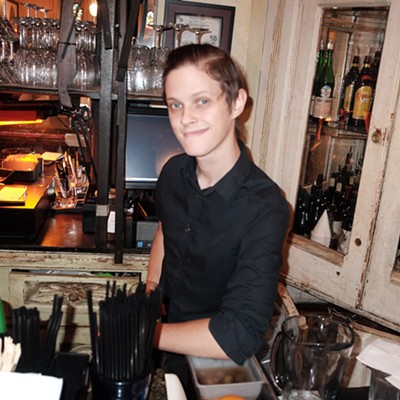