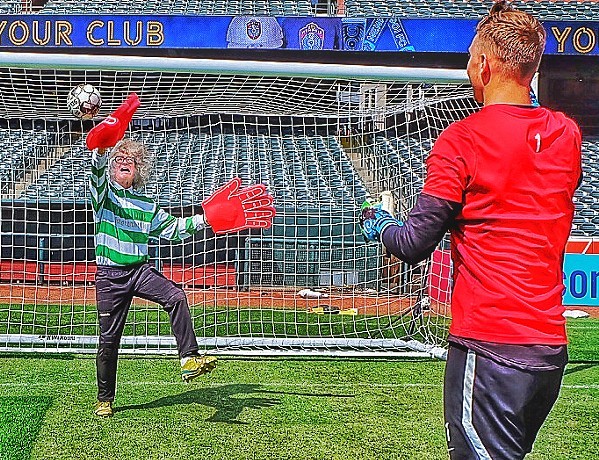 The Memphis 901 FC inaugural soccer game, held March 9th at AutoZonePark, was one of those Memphis happenings.


A crowd of 8,000 turned out to see the Memphis team take on the Tampa Bay Rowdies.


With all the rain, the day began a little sketchy for an outdoor event.


“I’m just glad the skies parted and we have sun,” says Carol Coletta, who attended the game with her husband, John Montgomery.


Coletta, president/CEO of the Memphis River Parks Partnership, was excited about the event for more than one reason. “It’s so culturally diverse.”


A Latino man told her, “This is the first thing I’ve ever felt was for us.”


The new soccer establishment did things right. They have ‘the coolest gear,” Carol says. And, she says, “I put the logo on my computer.”


She and John were planning to go to the Memphis Tigers game at FedExForum immediately following the soccer game.


Memphis Convention & Visitors Bureau president/CEO Kevin Kane was pleased with the buzz and the throng of people downtown. “Downtown Memphis looks like spring break in Daytona Beach,” he says. 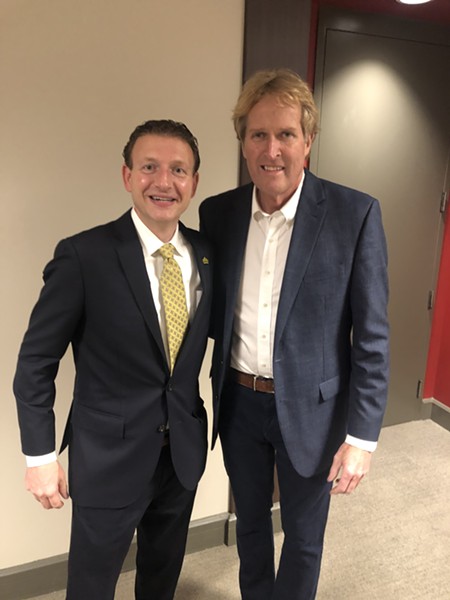 Another happening was the opening of the Malco Powerhouse Cinema Grill, which was held March 7th.


Karen Melton, Malco Theatres vice-president and director of marketing, says it was a “very successful evening.”


And, she says, “We had sellout crowds.”


The seven-screen boutique theater at 540 South Front features luxury recliner seats that you can reserve and a full-service restaurant with a wood-burning brick pizza oven. And more.


Michael Lightman with Malco and his wife, Joanie, invited first-nighters to watch the last 20 minutes - the concert scene - from “Bohemian Rhapsody” on the Malco-branded large screen MXT Extreme Theatre.


Rodrick Seals, who attended opening night with his wife, Tara, probably spoke for everyone when he said, “This is impressive.” 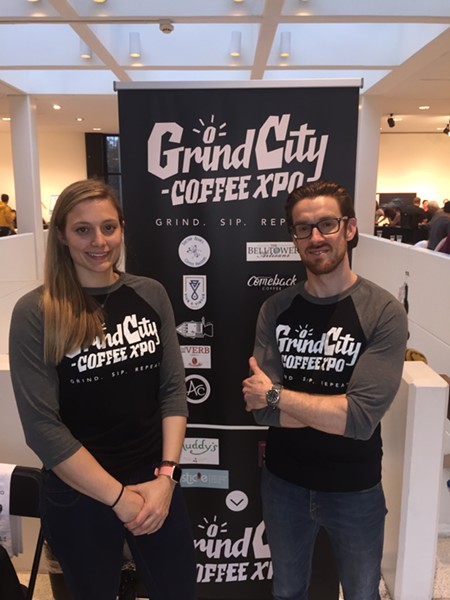 If you didn’t get your morning cup(s) of coffee on March 9th, you could have sampled coffee from Avenue Coffee, Comeback Coffee, Dr. Bean’s Coffee & Tea, French Truck Coffee, Launch Process Coffee, Reverb Coffee, The Hub, Vice & Virtue Coffee, and AWAL Coffee, They all were available at another inaugural event: Grind City Coffee Expo, which was held at Memphis College of Art.


More than 400 attended the event, which was co-founded by Daniel Lynn and Rachel Williams.


“I thought it went great,” Daniel says. “The reception from everyone who attended to all the vendors who participated was incredible. Everyone seemed to enjoy it. We’ve had nothing but positive reviews. I thought it was awesome as well. We truly exceeded our expectations from the crowd to the event itself. It was amazing.”


Asked the purpose of the event, Daniel says, “To bring the coffee community together under one roof.”


And, he says, “To create an environment where coffee is very approachable for the guests. So, basically, to provide an education for the attendee. To make them feel like they could go take home what they learned. That’s why the tasting cards were there. To learn the difference between the different pour overs. Like a V60 and a Chemex.”


Daniel says he learned as well. “I started this because I wanted to create an event I wanted to go to in Memphis.”


He got the idea after attending a Science of Beer event a couple of years ago at Pink Palace Museum. “I looked around and said, ‘Man, this would be cool if this was coffee.’ More my speed. That’s what I’m into. I started looking around and found there’s lots of coffee events around the country and in other cities. With the exploding coffee culture we have here, it just made sense to have it here.”


And, Daniel says, “We’re hoping to make it an annual event.” 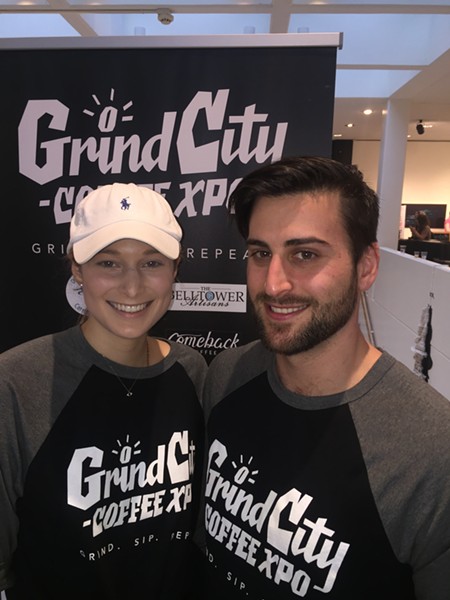