I was a judge at this year’s Memphis Italian Festival, which was held May 30th through June 1st at Marquette Park. A total of 48 teams participated during the jam-packed event.


I also was a judge at the first Memphis Italian Festival, which was held 30 years ago at Holy Rosary Catholic Church.

There were about six teams that year.


I sat in the "tasting room" in the school's gym that year with the other three judges and sampled the spaghetti gravy. The teams cooked under a tent on the church grounds.


It was held on only one day — a Saturday.


Michael Vanelli, one of the organizers of that first event, filled me in on the first Memphis Italian Festival.


It initially was held to raise money for Holy Rosary after bingo was outlawed in Tennessee, Vanelli says.


The idea for the festival came from Robert Vanelli, Michael’s brother, who heard about an Italian festival in Nashville that was held to support the Nashville Symphony.


The Vanelli brothers, along with Ernie Vescovo and Mario Bertagna, organized the first Memphis event. “We were all in the men’s club together.”


Bertagna discussed the idea with then Holy Rosary pastor, the late Father Milton Guthrie. “He gave us his blessing. So, that’s how we started,” Vanelli says.


Along with me, the other judges at that first festival were restaurateur Mike Garibaldi; Art Peroni, who owned an Italian restaurant at the time; the late David Hansen with Memphis Light Gas & Water; and the late state Senator Curtis Person.


I asked why I was selected. Vanelli says it was because I “wrote about events” in The Commercial Appeal. “And we wanted you there. We’re Italians. We’re trying to get people to work for us.”


Tom Prestigiacomo volunteered to emcee the festival. “We didn’t have an emcee,” says Vanelli.


Presitgiacomo “came of his own. Got up there and helped us get this going. Talking about us on the radio and all that. He played a big part in getting us started. Mike Garibaldi stepped up and helped us in the kitchen. The spaghetti dinner.”


They also had a “handful of kid's games and a bocce tournament. That’s been there since day one.”


As for the judging, Vanelli says, “We gave each team a number and they put their number on a Styrofoam cup.”


The judges sampled the gravy without knowing what team cooked what gravy.


The Noodleheads is the only team from that first festival that still competes in the event, Vanelli says. If you see a motorcade speeding down the street and, making up the rear, a green firetruck carrying people dressed in green, you’re witnessing Carnival Memphis in action.


In one of those cars was Carnival Memphis king Bob Berry and queen Catherine Tabor Owen. They were either going or coming from a day run visit to a hospital or a retirement home. Or, if it's at night, to a party.


Carnival Week began May 31st with the Crown & Sceptre Ball and will end June 7th with parties, including the University Club of Memphis party.

Memphis Flyer’s Margarita Fest, which was held May 11th, was a sell-out.


A total of 1,050 people took part in the event, which featured margaritas from 15 restaurants.


Because of the rain, the location was moved to the Creative Arts Building in Midtown, but guests crowded together, danced, and sipped margaritas. 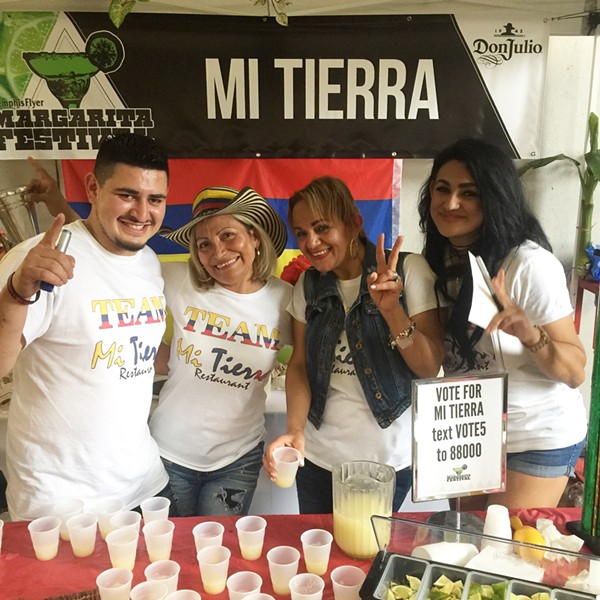 You could mix your drinks — from margaritas to beer — by going a few hundred feet from the Memphis Flyer’s Margarita Fest at the Creative Arts Building to the Liberty Bowl Memorial Stadium concourse for Brewfest 2019, which was also held May 11th.


Eric Bourgeois with Brewfest says, “We estimate 1,500 plus attendees — right around last year — but considering we had to move under the concourse due to weather, I’ll say it was certainly successful. The guests didn’t seem to mind. We had 52 breweries and cideries — the most ever." A handful of breweries previewed new beers at the event. And VIP guests were treated to food from Aldo’s Pizza Pies, Bardog Tavern, and Slider Inn.


“We had a new record on attendance at 50,000,” he says. “As to mudbugs, we went through 17,500 pounds, cementing our status as the largest one-day crawfish festival outside of Louisiana. Our crawfish purveyor says that we’re even rivaling some of the events in Los Angeles.”


And, he says, “This year’s weather, obviously, was the big winner. Amazing what a year can make. Last year we’re talking about using koozies as gloves. This year, I’m just now getting over my day-of sunburn.” WMC Action News 5 folks were behind the camera April 27th, but the cameras were on people’s phones.


News anchor Joe Birch and his wife, Robyn, held a reunion of people who work or have worked at the TV station.


The event, which was held April 27th at their home, celebrated former WMC Action News 5 reporter Basil Hero and his book, Mission of a Lifetime.


The party was held, Joe says, “in gratitude for 41 years of steady employment at WMC under four ownership groups. It is not sponsored by WMC or Gray Television, but it is a celebration of our great station by a family that’s been truly blessed to be a part of our story for four-plus decades.”


A great camera moment was when Birch posed with a group of female news anchors he worked with over the years. 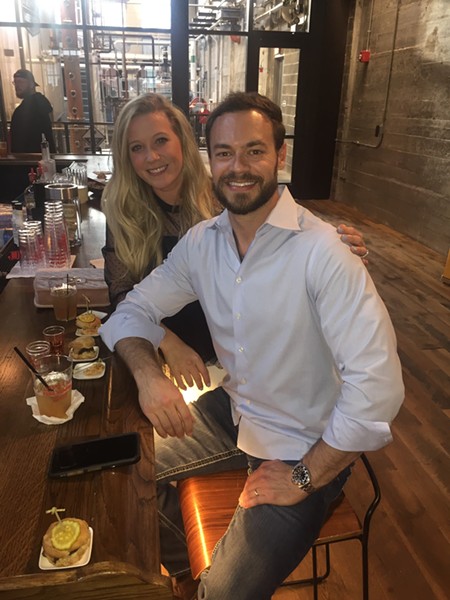 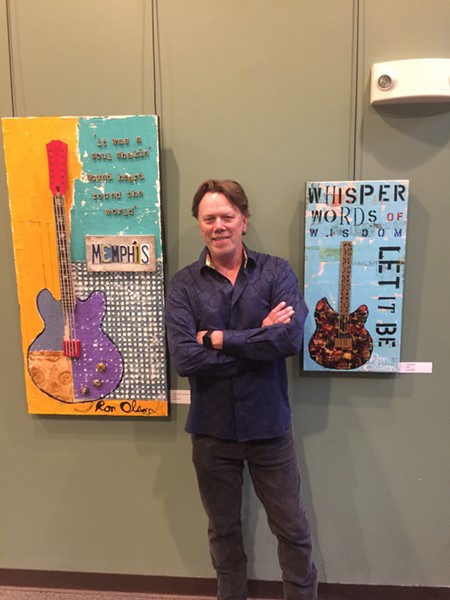