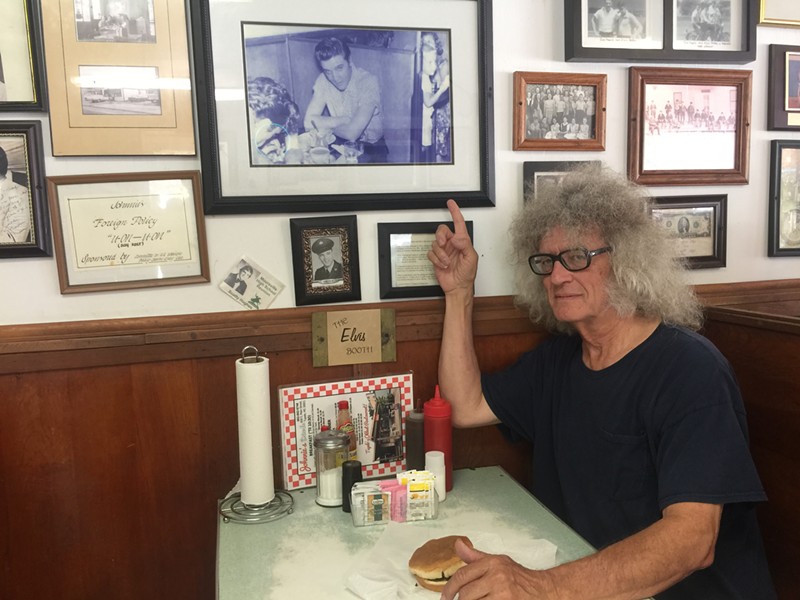 My first 45 rpm record was “Don’t Be Cruel” by Elvis. I got it when it came out in 1956. I saw his first movie, Love Me Tender on the big screen when it was released the same year. I saw Elvis in 1957 on stage at Russwood Park.


But I never ate at Johnnie’s Drive-In in Tupelo until a few days ago.

Johnnie’s, apparently, was one of Elvis’s haunts. A photograph of the King in one of Johnnie’s wooden booths hangs above a booth, which, supposedly, is the one Elvis was photographed in.


Christi Wade's parents - Don and Barbara Knight - bought Johnnie’s in 1981, she says. “I’m just managing,” she says. “Whenever they retire, I’m buying it from them.”


I overheard a customer order the “Johnnie Burger.” He told me it was the Doughburger, which White says is their best seller. Doughburgers “started during the Depression when they added flour into the meat because meat was being rationed. To make it go further. Oh, my gosh. We cook so many of those a day. That’s one of our most popular items.”


It’s especially popular during Elvis tributes, she says. “The week of his birth and the week Tupelo does its Elvis festival in June and in August when people are making a pilgrimage to Tupelo and back to Memphis to commemorate his death.”


People want to eat Doughburgers because Elvis supposedly ate them, White says. “We have to rely on what we are told from his friends that are still with us.”


Paul Cramer, who was a traveling salesman, took the photo in the mid 1950s. According to his account, Cramer heard a teenager scream, “Elvis is next door!” He didn’t know who Elvis was, but he found the King at Johnnie’s and asked if he could take his photo. Cramer didn’t think any more about the photo until he discovered it in a photo album in 1997.


White and her family also have to rely on Elvis’ friends, who told them the booth in the photo is the same booth beneath the photograph, she says. “We just have to go by what we’re told. We don’t really have 100 percent proof.”


People like to have their photograph taken in the “Elvis” booth.


Johnnie’s was packed the week I visited the restaurant with my sister. People kept walking through the door. When we left, we saw a long line of people who traveled by bus waiting to get in. “It’s a crazy week, but we love it,” White says.


And Johnnie’s is an actual drive-in; you can order from a carhop. “We try our best to stay a lot like we were in 1945.”


They added items to the menu, but, White says, “We don’t accept credit cards or debit cards. Cash only.”


They like to “stay with the feel of old school” at Johnnie’s, White says.

Pat Kerr Tigrett helped kick off Elvis Week with her “Moonshine at Sunset” soiree, which was held August 9th at her downtown penthouse.


The party celebrated T. G. Sheppard’s birthday. He and his wife, Kelly Laing, were among the star-studded group who attended.


Sheppard and Laing performed at the “George Klein Tribute Show,” which was held August 11th at Lafayette’s Music Room. Merrilee Rush and William Bell, who performed at the show, were among the guests at Tigrett’s party.


Jerry Williams, who attended with Cindy Bailey, put the Klein show together. Williams and Klein were friends for 71 years.


Days later, Williams shared his thoughts about the tribute show, which also featured Carla Thomas, Joyce Cobb, Wendy Moten, Ronnie McDowell, Jason D. Williams, and the Royal Blues Band. “The Sunday show probably is one of those shows that Memphis won’t see again for a long, long time,” he says.

Ten performers “all appearing and all doing what they felt for George. It was incredible.”


The show was sold out, Williams says. “Then we had Lafayette’s decide to do a standing room only. It was jam packed. People were standing outside in a line. Everybody who came had to love George.”

What struck him the most were “the people who came to Memphis to perform for George and the love they all showed for him.”


And, he says, “Those 10 acts that were there, those were the people George would have called. He had a history of love and affection for every one of them. He was integral to everyone of them early in their careers.”


What would Klein have thought about the show? “He would have turned his head and probably cried. He was so humble. It would be hard for him to grasp that these people were there for him.” 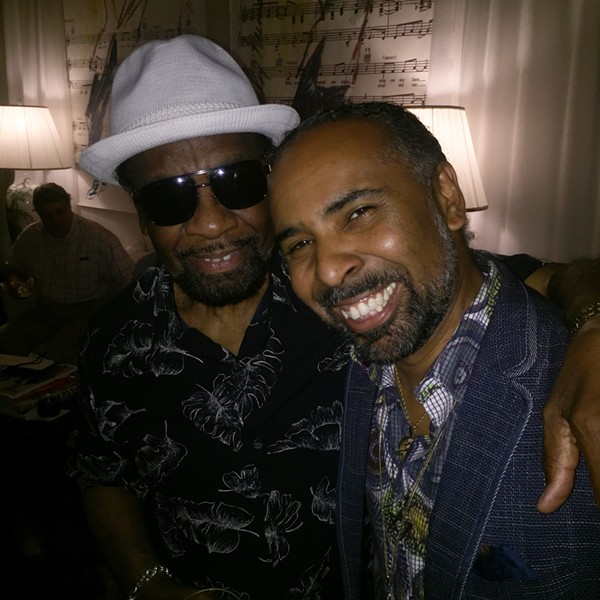 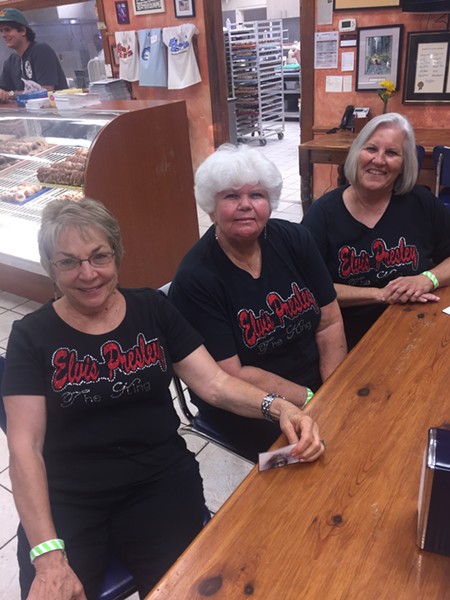