Taylor Berger was pleased with the 8Ball & MJG show that capped the 901 Day festivities, held September 1st at Railgarten.


“That was pure Memphis, man,” Berger says. “It was black, white, young, old, everything in between. Everybody was dancing, happy, having fun.”

A crowd of 1,000 attended the concert, says Berger, who is managing partner of PartyMemphis.com, which also owns Loflin Yard, The Rec Room, and the newly-opened Highland Axe & Rec.


Loflin Yard was buzzing on 901 Day, but so was Railgarten, where people relaxed on a pleasant but warm Sunday afternoon.

Movie posters from famous ax murderer movies line a Highland Axe hallway. These include Friday the 13th and The Shining.


One missing was the poster from the 1964 movie, Straitjacket, which shows a crazed-looking Joan Crawford wielding an axe aloft and, presumably, shrieking. The bull’s eye she’s aiming for probably isn’t part of the concentric circles targets found at Highland Axe.


Berger says the Straitjacket poster would be perfect for his new place, but he can’t find one online.

Fans of the late Robert Raiford turned out to celebrate “Hollywood” Raiford Day, which was held August 23rd downtown at Paula and Raiford’s Disco.


Some of them even danced in the blocked-off street on a lit-up disco floor.


The city presented her father “with his own day,” says Paula Raiford. “Every 8/23 will be Robert Raiford Day. I got in contact with the city last year and asked could I get that day for him. It’s his birthday.”


Raiford would have been 77 on his last birthday.


About 200 attended the event, Paula says.


Pat Kerr Tigrett donated the dance floor for the event.


And, if you missed the party, don’t worry. “I’ll be doing this every year,” Paula says. 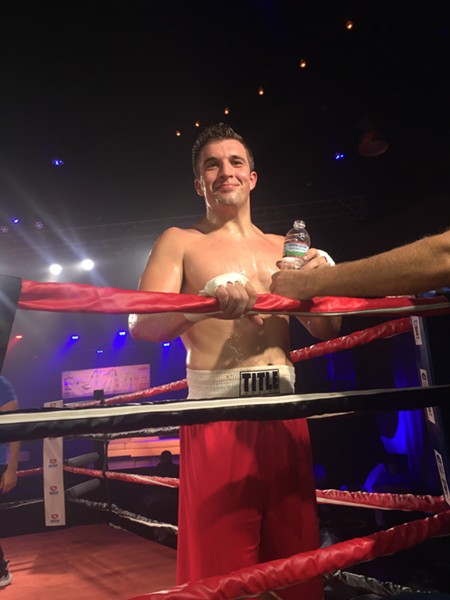 Fight Night isn’t your typical party with silent and live auctions, dinner, and some type of musical performance.


This party presents boxing bouts with real boxers duking it out in a ring.


This year’s event, presented by the Phoenix Club, was held August 24th at Minglewood Hall. Fight Night is a fund-raiser for Boys and Girls Clubs of Greater Memphis.


Michael Brennan and Will Carter were co-chairs. Carter also was one of the boxers. And he won his bout.


“We are thrilled with the results of this year’s Fight Night,” Steffner says. “And we look forward to making it bigger and better next year.


“Fight Night is unlike any other charity function in the city. Where else can you see bankers and insurance salesmen duke it out in a boxing ring? Our goal is to provide a unique experience, which gets people excited to come out and support the Boys and Girls Clubs of Greater Memphis. We are already booking fights for next August and we look forward to seeing everyone there.”


The benefit honors individuals and organizations exemplifying the faith-based, healing mission of Methodist Le Bonheur Healthcare through their efforts to improve the health of their community locally and beyond.


WE SAW YOU AROUND TOWN 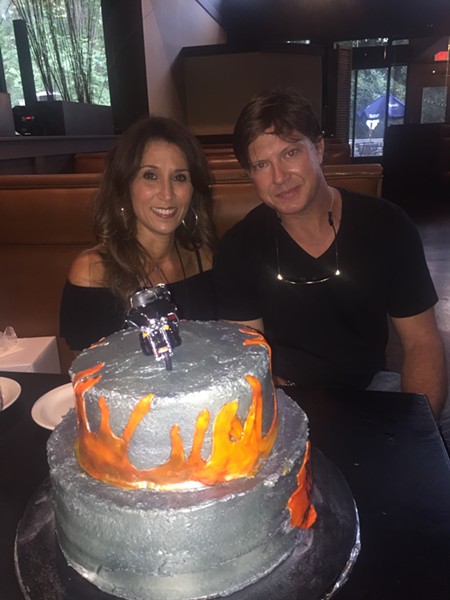 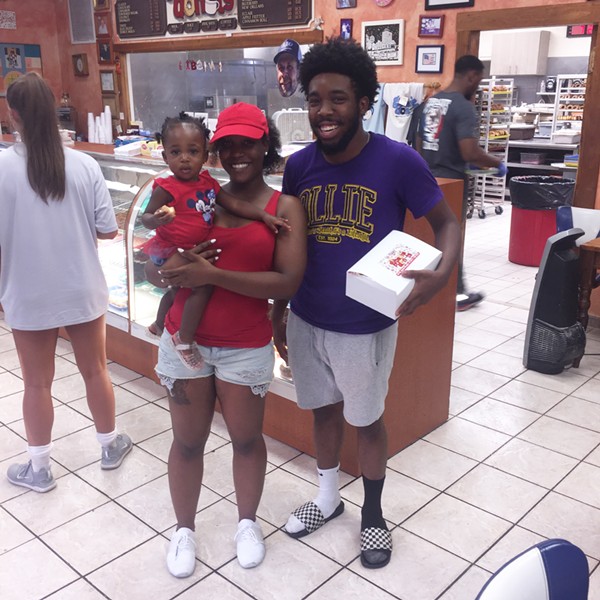