Thanksgiving was special for many people this year thanks to Young Dolph and Key Glock.

A total of 275 turkeys and 265 coats were given away, says Young Dolph’s aunt, Rita Myers.


This is the seventh event where Young Dolph gave away turkeys, but it’s “the first one organized under the Ida Mae Family Foundation,” says Myers, who is board chairperson of the foundation, which was organized in 2019.

The Ida Mae Foundation as a way to honor her mother, says Myers. “His grandmother was proud of him and raised him. Even in his songs, he talks a lot about his grandmother. We wanted to do something in her honor. Mainly because she was an elder. She was always giving to the community. She herself would transport older senior citizens to their doctor’s appointments. She was always giving back.”

This was the first year Key Glock participated in the event, Myers says. “He’s from Pine Hill, so that’s the reason we went to Pine Hill. That’s the community he’s from. And he was giving away the coats.”


The Ida Mae Foundation is not stopping with turkeys and coats, Myers says. A “senior citizen pamper day” is slated for April.


Myers also wants to do a two day conference for students in South Memphis schools so they can learn “financial literacy.” They will learn how to manage their money and how to apply for college. 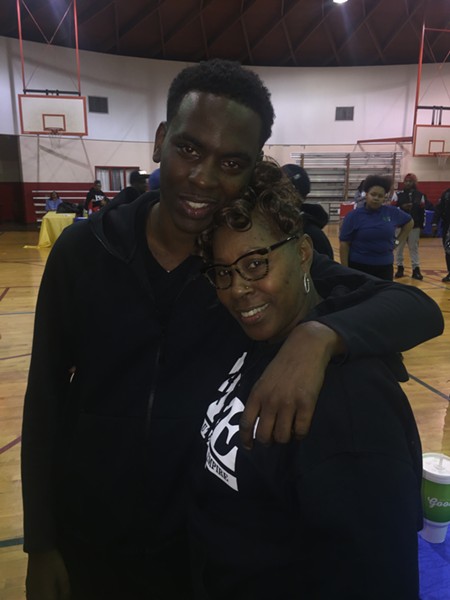 You’ve got to like a guy who wears a suit made of the same material as the drapes in a hotel he designed to a party where he’s one of the honorees.


Chris Pardo, a world-renowned architect, was the architect for the new Arrive Hotel on South Main. Pardo, who also is owner and co-founder of Arrive, wore a custom-made suit with a gold-and-red pattern, which matched the drapes in the hotel’s poker room, and a pair of Taft boots at the hotel’s grand opening party, which was held November 8th.


“It was the left over drape material from the poker room,” Pardo says. “Festari of Houston made it for me.”


You’ve also got to like a guy who made such a gracious speech at the same party. He talked about the late Phil Trenary, former Greater Memphis Chamber CEO/president, who was killed September, 2018.


“Today is a happy occasion,” Pardo told the gathering in the hotel’s lobby. “It’s meaningful to me in so many ways. Celebrating Memphis, celebrating years of hard work, celebrating becoming a contributing part of the community for years to come. But I would be remiss not to talk about the person that made Memphis feel like home to me, made me believe in Memphis, made me love Memphis, and, in the end, preach Memphis.


“Phil Trenary wasn’t just the president of the chamber of commerce to me. Phil was my friend. It’s true he was the biggest cheerleader of Memphis. I have never met a man in any city that loved their town more. Phil lived and breathed this in every statement, every action, every thought he had.


“Phil loved this city. Memphis adopted him and he adopted it. I feel incredibly lucky that Phil also adopted me. Phil didn’t just offer me advice nor try to pitch our business. Phil offered friendship. I think that’s the most important thing Phil really did. He didn’t see people for what they do, who they are, or what they could offer. He saw them as people. I feel so lucky that I had the honor to call him my friend.”


And, Pardo told the guests, “I want to dedicate this project to my friend, Phil Trenary and to the city of Memphis, which he loved.”

Back in the day, firefighters wore mustaches to help filter out smoke when they went into burning buildings, says Stephen Zachar of the Memphis Fire Department.


Now, they grow mustaches during the month of November for the annual Mustache Bash.


This year’s event, which was held November 29th at Flying Saucer Draught Emporium in Cordova, drew 350 people, says Zachar, who hosted the annual event with Jensen Pilant, who is with the Bartlett Fire Department.

The late Chris Coleman, who was a member of the Memphis Fire Department, won the contest. The firefighters entered a photo of the mustachioed Coleman from last year’s Mustache Bash, where he was a runner-up. “He was upset last year he didn’t win it,” Zachar says.


Coleman, who was 36, died last July. Firefighters entered him in this year’s contest “as a surprise.” 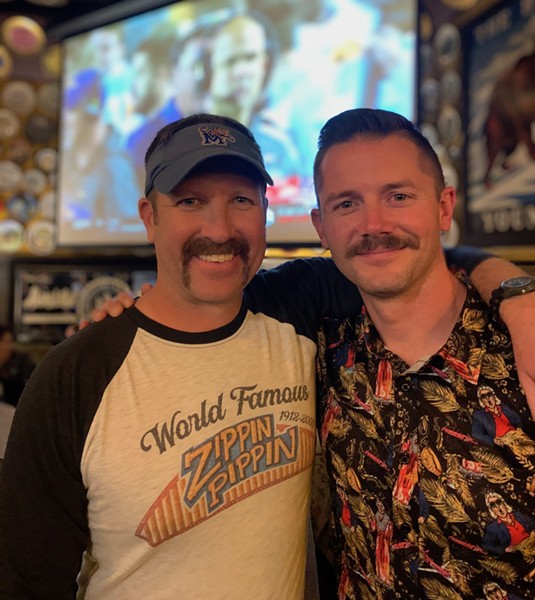 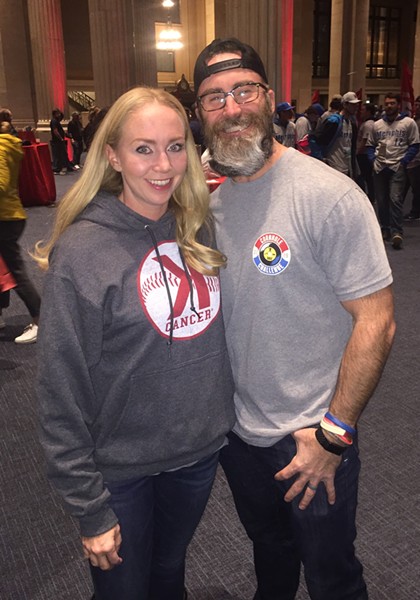 More than $48,000 was raised for the West Cancer Center at this year’s Memphis Cornhole Challenge, which was held November 9th at The Columns.


‘It was not our biggest year, but really close,” says Caitlin Motte, who co-hosts the event with her husband, former Major League baseball player Jason Motte. The event is held on behalf of the Jason Motte Foundation, which benefits people affected by all types of cancer.


Here's how you play cornhole:


Two teams throw bean bags at holes in a board 27 feet away. If they go in the hole, they score points. And you have to get to 21 or win by two points. 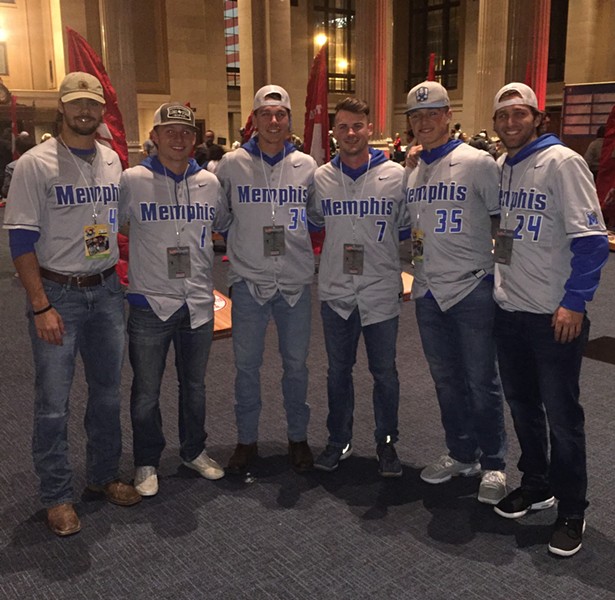 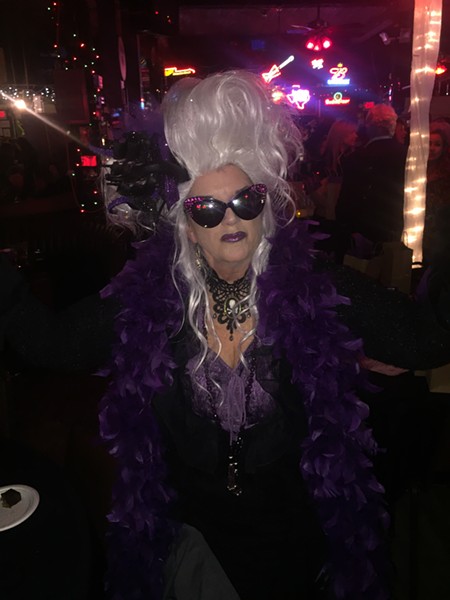 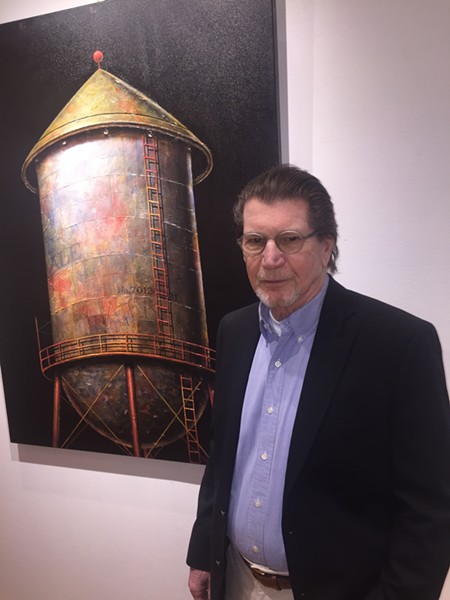