Usually, when you go out to grab a cold one at your favorite drinking hole, you don’t get a lecture. Until maybe after you get home.


The seventh-annual Science of Beer, which was held January 17th at the Pink Palace Museum, featured mini-lectures, as well as talks with brewers and other beer-themed activities, along with more than 20 beer stations and almost the same number of food stations.

Each guest received a 16-ounce glass along with other items you don’t get at your local pub: a tasting card and a map of the event. 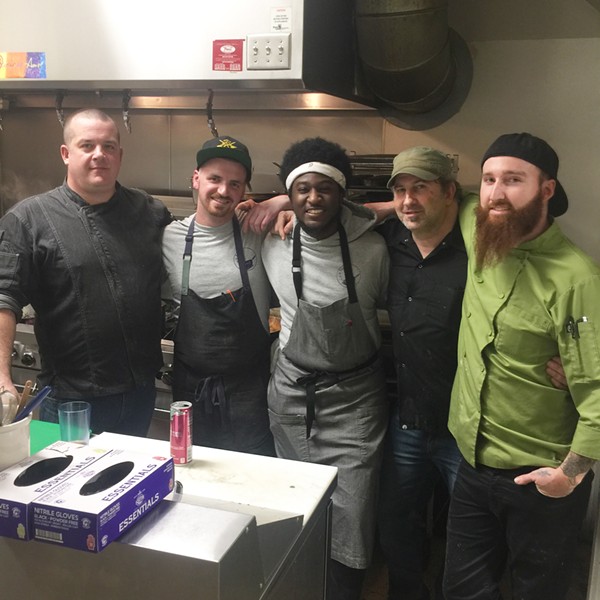 And speaking of beer...

If measured in karats, Caritas Community Center & Cafe dinners would be way up there. Take the Homebrewer's Dinner, which was held January 17th. Former Caritas chef de cuisine Spencer McMillin was at the helm.

"I created this dinner with Michael Lee of Midsouth Malts (a home brewers supply store) to honor the underdog heroes of the Memphis brewing scene," McMillin says. "The big boys - Wiseacre, High Cotton, Memphis Made, etc. - get all the credit - and they produce amazing beers - but there are people in the background making good stuff, too.

"The hit of the night was the 22-year-old barley wine aged for six months in a Jack Daniels barrel served with my dessert."

Also in the kitchen were Caritas chef de cuisine Conrad Phillips, Spencer Coplan and Gerald Darling from Wok’n in Memphis, and Nate Oliva.

Ray Gill is king and Carter Stovall is queen of Carnival Memphis 2020.


Carnival Memphis will celebrate the commercial real estate development industry. The Business and Industry Salute will be held February 13th at Hilton Memphis.


Gill, founder of Gill Properties, and his wife, Betha, are the parents of three children, Brown, York, and Lizzie, who were members of the Carnival Memphis Royal Court.


Stovall, daughter of Baylor and Howard Stovall IV, is a junior at Cornell University, where she is studying pre-med.


Carter and her brother, Quint, were Royal Pages in 2008. She served as the University Club of Memphis princess in the 2018 Royal Court.


Gill and Stovall will be presented at the Crown & Sceptre Ball, which will be held May 29th at the Hilton Memphis.

If you were lucky enough to attend the Jewish Chinese Culinary Mashup dinner, which was held January 19th at Puck Food Hall, you would have tasted matzo ball wonton soup and matzo encrusted amberjack fish, among other delicacies.


Chinese restaurants are “open on Christmas. It’s always been a thing. So, we talked about doing this for a couple of months now.”


They figured January was the first time to do the dinner, which is the inaugural event for Coplan’s Culinary Artisans Dinner Series. “Each month we're going to do a collaboration with a chef, blogger, or someone who is involved in the food scene. We’re going to do a dinner with them.”


He and Greenstein met two weeks ago “and went over some fun ideas for the menu - bringing Chinese food and Israeli food together. This is what we came up with. It was mainly my food ideas.”


The next Culinary Artisans Dinner Series will be held February 24th at SoLa restaurant in Oxford, Mississippi. Coplan will team with SoLa chef/owner Erika Lipe. “It’s going to be more of an la carte. Guests can order what they want. She and I are collaborating on the menu. We both do Asian-inspired food with Southern twists, so we’re going to come up with some fun food ideas together and both our teams will execute the dinner.” 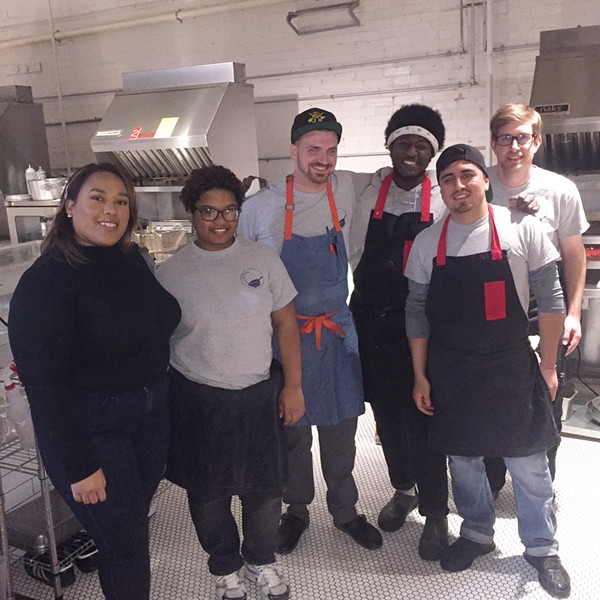 January 26th was a great day for the Iris. That night, members of Iris Orchestra were guests at a party at the home of Milton Schaeffer. They got to carry wine and food instead of musical instruments.


“Milton has thrown numerous parties for Iris over the years, and they are all over-the-top fabulous,” says Marcia Kaufmann, Iris Orchestra executive director.


The recent party was “a thank you for donors who had stepped up for the Iris 2020 Vision challenge - to increase their giving by 20 percent in honor of our 20th season and for the musicians who make it all worthwhile.” 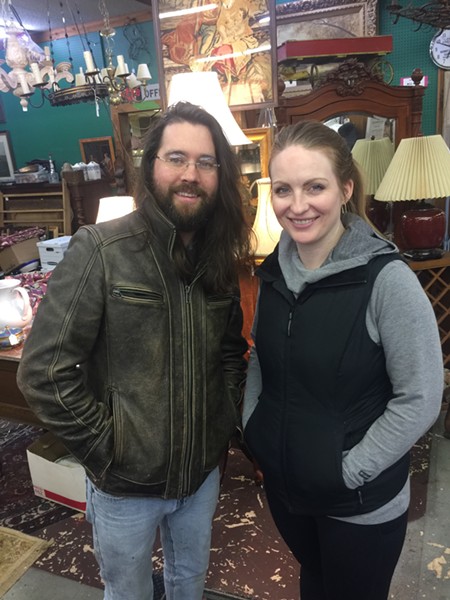