Gene Phillips celebrated his birthday — and the birthday of every guest who is an Aquarian — at his Germantown home. The party, which was held February 10th, included a red-and-white iced cake bearing the words “Happy Aquarius Birthdays!” Since my birthday is February 1st, I qualified for a big slice.

Originally, the parties honored the birthday of the late Rufus Thomas. Thomas was a regular at the event.

Just about every room in Phillips’ house is dedicated to a celebrity friend or just a friend. He’s got the Rufus Thomas music room, Bobby Blue Bland media room, and the Anita “Ring My Bell” Ward wall, to name a few.


This year, Phillips dedicated a wall to me — the “Michael Donahue Wall,” where a photo of me, Gene, and Willie Bland hangs.

Phillips, who asks guests to make donations to St. Jude Children’s Research Hospital instead of giving gifts to him, has raised about $100,000 since he began throwing the event more than 40 years ago.

The dinner, which included courses prepared by each chef, was a special one for McMillin. “Rick and Barbara Farmer's restaurant — Jarrett’s — was a Memphis institution,” he says. “When it closed suddenly in 2008, for me personally, it felt a little like the passing of a family member. Rick and I had been passing friends before my stint in the Jarrett’s kitchen in 2005, but after it I considered Rick — like a lot of us in the life do — a father figure. Without getting into lurid detail, Rick helped me get through a rough patch that year. His kindness and patience with me, together with an insistence that I put my own menu items on the Jarrett’s menu, left an indelible mark.

“Working side by side with Rick at L’ecole Culinaire (2009-2012) subsequent to our time together at Jarrett’s was incredible. I never thought I’d get the opportunity again. Being cubicle mates with Rick was beyond fun.”

Saunders, who worked with McMillin and Farmer at L’ecole Culinaire, now works at Meal MD.

Also in the kitchen were Matt Crone, Duncan Aiken, and Patrick Gilbert. “Bringing the old 2005 Jarrett’s crew together for the January Chef’s Partnership Dinner at Caritas was a hospitality family reunion of the highest order and the fulfillment of a Memphis restaurant legacy. And I have to say, it was the most fun I’ve had cooking on the line in years.” 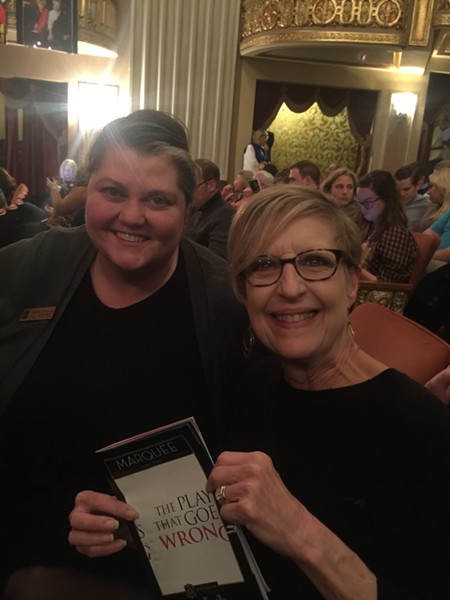 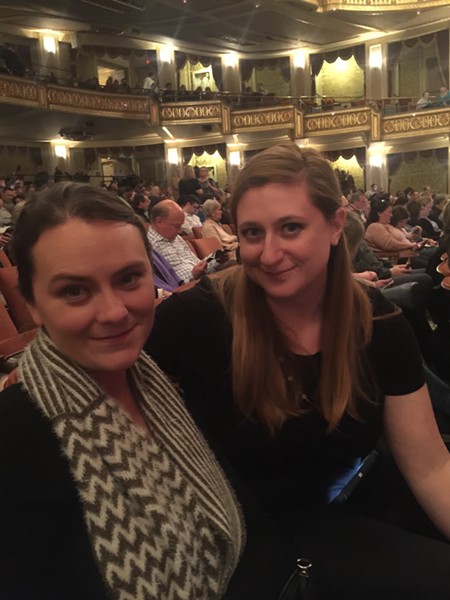 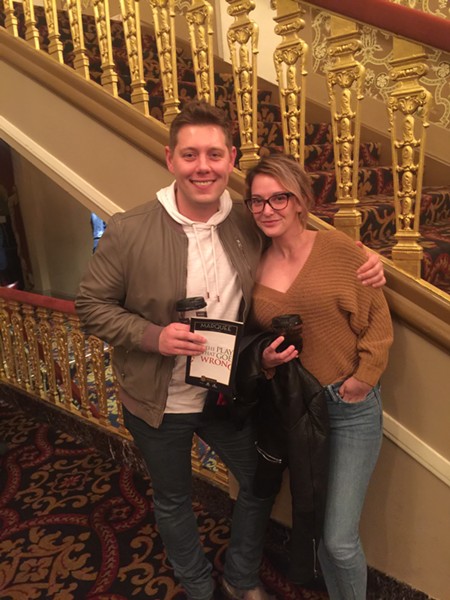