Aaron Winters recently taught a cooking class on how to make beef bourguignon, that fancy French dish that seems so complicated and time-consuming to prepare.

"Instead of cooking on the stove top, we use an Instant Pot, which is a pressure cooker and a slow cooker all in one," Winters says. "It speeds up the cooking time. Instead of taking six hours to make beef bourguignon, it takes 40 minutes." 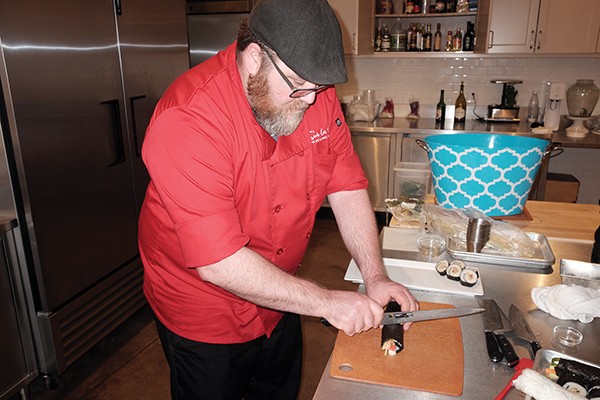 Winters, 43, who opened Porcellino's Craft Butcher with Andrew Ticer and Michael Hudman and was executive chef at The Vault, is now head chef at Sur La Table in Germantown. "If you would've asked me a year ago if I'd be a culinary instructor at a cooking store, I'd have said, 'You're out of your mind.' I was all about the 'I want to be number one at this,' and 'I want to be the next this.'"

But life changed after his daughter was born. "I realized it was more important for me to be a father."

Winters grew up on a self-sustaining farm on the Ohio/Pennsylvania border. "My sister and I each had our own salt shaker. Instead of going and getting a sweet treat out of the cabinet, we'd take our salt shaker and go out into the garden."

Their parents worked, so Winters and his sister made dinner for everybody. He learned to cook by watching Great Chefs of the World on PBS. "All through high school, of course, I took all the cooking classes."

He served for five years in the Marines, but a back injury curtailed his military career dream. He spent the next 15 years working in retail jobs, including the Home Depot and Bed Bath & Beyond. 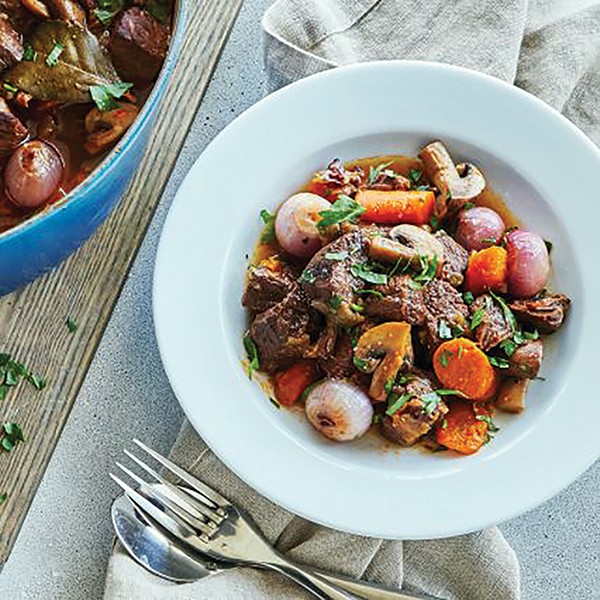 After moving to Memphis to work for H. H. Gregg, Winters, who had seen Ticer and Hudman on The Opener, ate at Andrew Michael Italian Kitchen. "Our backgrounds were similar with family and food and the love for it and such. I told them, 'I make sausages and salamis and stuff in my house.'" 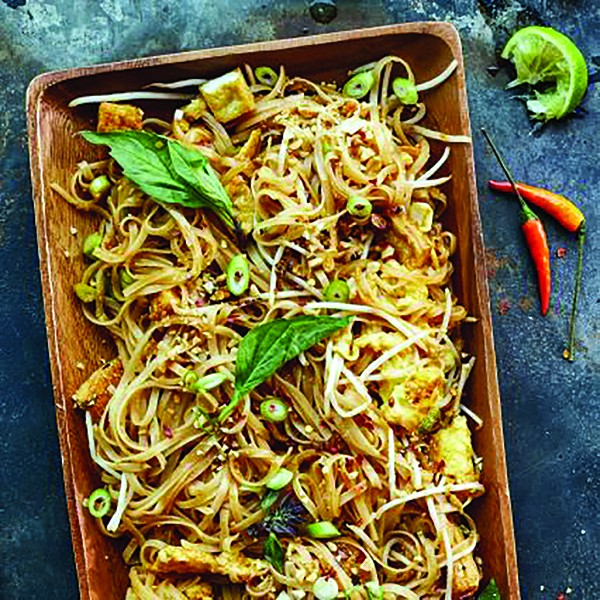 Winters, who learned charcuterie from his grandfather and from reading, never stopped cooking. "I catered events and I cooked for family all the time because I just loved to cook. It was my relaxation. I'd work a 12-hour day in retail, and then go and spend hours researching and cooking." 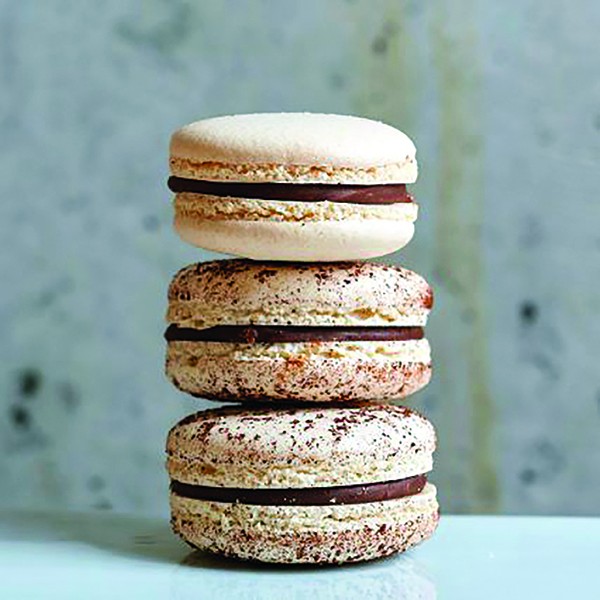 He quit his job and eventually became chef de cuisine at Hog & Hominy.

Winters, who joined the Butchers Guild, met Dario Cecchini, who invited him to become one of his apprentices. He flew to Panzano, Italy, and lived above Cecchini's butcher shop. "I butchered every day from sunup till 4 in the afternoon. Then I worked in the restaurant after that until about 1 in the morning.

"I worked with these butchers and I sweated with them. Got yelled at a lot. I realized I knew nothing about butchery before I went there."

Cecchini introduced him to Filippo Gambassi, a member of a prominent family of salumerias, who asked him to become an apprentice. "I worked at Terra di Siena in Poggibonsi, Italy, learning how to make prosciutto, salami Toscana, guanciale, coppa, all that."

When he returned to Memphis, Winters helped open Porcellino's. He then opened his own business, Burning River Chef, which he still owns. "I supply private chefs. And I do private butcher training. I do private dinners at people's homes. And I also manage a stable of chefs who work at high-end hunting clubs."

While at The Vault, Winters brought "some New Orleans flair" to the menu. "I did the Louisiana crab claws with spicy chili agrodolce. We did a ton of stuff. We did a four-hour roux on our gumbo. And it was traditional gumbo with homemade andouille."

After The Vault, Winters and his wife bought a home in Germantown. He went to work at Sur La Table, which specializes in high-end merchandise for home chefs. "I have five chefs that work for me. They're culinary instructors. We teach classes every day. They're not just basic classes. We'll do 'Exploring Thailand,' which is homemade pad thai, spring vegetable green curry over lemongrass-scented rice. Coconut lime sorbet.

"It's a couple of hours, and you get to eat what you're making. And you get to play around with everything we have."

Learning to make French-style macarons is one of his most popular classes. "We did them with a cassis buttercream and lemon curd. We just do those standard macarons. And we dip them in chocolate ganache. And then roll them in pistachios. We then put cassis buttercream around the edge like a little moat, put lemon curd in the middle, and close it up like a little sandwich. Roll it in lavender. Delicious."

Sur La Table is the right place to be, Winters says. "We're in the Food Network generation now, where a lot of people can cook better than most of the restaurants out there."

Winters sounds like a natural for a TV cooking show, but he will say only, "There's one in the works."