All Hands on Deck!

If it's February, I'm probably going to be writing at least one column about the Tennessee General Assembly, which gets rolling in late January each year. That column usually includes a rundown of the latest goofy bills brought up for consideration by our reliably loony GOP legislators. This year is, unfortunately, no exception. So here goes ...

"Resolves to recognize CNN and The Washington Post as fake news and part of the media wing of the Democratic Party, and further resolves to condemn such media outlets for denigrating our citizens and implying that they are weak-minded followers instead of people exercising their rights that our veterans paid for with their blood." 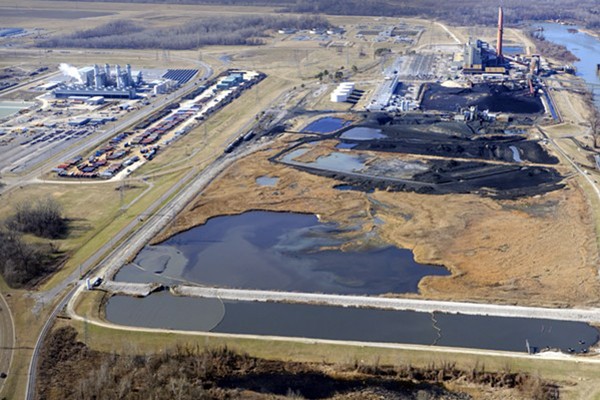 The impetus for this stellar bit of law-making was apparently the fact that Van Huss learned that a CNN pundit and a WAPO columnist had dared to suggest that some Trump supporters may not be, er, very bright or sophisticated.

By putting this bill up for consideration in the state House, Trumpster Van Huss pretty much proves the pundits' point. In fact, Van Huss is the same Einstein who, during last year's session, read aloud an article from The Onion as the basis for taking a position on another bill, not realizing it was satire. Oops.

But it's not like Van Huss is breaking new ground here. The stupid has been burning in Nashville for some time now. In recent years, the General Assembly has considered: a bill that mandated abstinence-only sex education; a "gateway body parts" bill that prohibited teachers from using words such as "gay"; a bill to allow teachers to abstain from teaching evolution or climate change; a bill cracking down on "saggy pants"; a bill that addressed the possibility of a mop sink in the capitol building being a possible "foot-washing" sink for Muslims. And on it goes.

In this year's session, Governor Bill Lee has already signed a bill that would allow some adoption agencies to deny LGBTQ couples the right to adopt, despite enormous pushback from the state's largest corporations and business interests, who fear that such backward legislation will make it more difficult for them to lure employees to Tennessee, and that it will chase off major conventions and events, such as, say, the NHL or NBA All-Star game.

The legislators are also debating whether to leave a bust of KKK leader Nathan Bedford Forrest in the capitol building or perhaps replace it with one of Dolly Parton. You can't make this stuff up.

But it's not all fun and games and bigotry and racism. There are also the usual attempts to screw over Memphis. And this one is a doozy. Consider, if you will, this bill, which came to light on Monday: "Tennessee Code Annotated, Section 69-10-112, is amended by adding the following as a new subsection: In granting a certificate of exemption under this section, no home rule municipality or county operating under a county charter form of government may exercise authority or power over landowner riparian water rights and reasonable use for water to which a landowner has a riparian water right."

In plain English, this means that in Tennessee a county or city would no longer have control over local water rights. It means, for example, the recent successful efforts by activists such as Save Our Aquifer and the Sierra Club to convince local authorities to prohibit the TVA from drilling into the Memphis Sand Aquifer would no longer be possible. The state would make the call on Shelby County water rights, instead of having it under local control. I have no doubt that the TVA would have won that battle if it had been decided at the state level — and we'd already have five wells dug into our aquifer next to a toxic wastewater site.

Enough, already. There needs to be an all-hands-on-deck resistance mounted to stop this bill in its tracks. The mayors, city council, county commission, and all local House and Senate legislators should have their hair on fire about this. This is beyond party. Memphis' unique and bountiful aquifer is one of its greatest assets. Do we really want to have it controlled by the likes of James Van Huss?