by Chris McCoy and Flyer Staff

Taking Back Sunday is the epitome of a hook-y, New York punk-rock band — resilient and dependable. Currently reunited with its "classic era" lineup, the band is sure to deliver well-known cuts like "Cute Without the 'E'" and "MakeDamnSure."

Canadian punk rockers Sum 41 have certainly been through the ringer, and the band's long resume bears out that truth. Numerous commercial hits are evidence of their success, but none is more resonant than 2001's "In Too Deep."

Based in Mesa, Arizona, Jimmy Eat World broke into the mainstream with their fourth album, Bleed American. With precise drumbeats and power-pop's attention to melody, these alt-rockers are sure to have the crowd singing along to songs about lucky coins and John Irving novels.

The legendary one returns, more relevant than ever. With his "Lavender" video, the West Coast rapper is a lightning rod for anti-Trump, pro-weed sentiments, even as he expands his brand into cooking shows and Planet Earth narration. His beats and rhymes are as fresh and unpredictable as ever. (See Cover Story on p. 10.)

This rock-and-roll trio was nominated for the Best Contemporary Blues Album Grammy for their 2016 debut, Give It Back to You. The Record Company have toured in support of legends like Mavis Staples and the late, great B.B. King and have been guests on Conan and NPR's World Cafe. 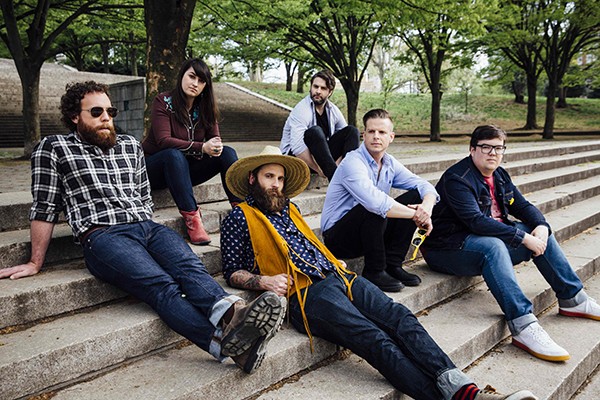 Canadian folk-pop/alt-country darlings the Strumbellas are probably the only band at this year's BSMF to have performed at the NHL Heritage Classic. Their layered harmonies and chiming guitars and pianos are the stuff indie-film soundtracks are made of and should pair nicely with sunset on the river.

Grouplove deliver summer-ready singles so addictive they should come with a label warning. Their spot opening for MGMT at BSMF is the next stop on a tour that includes dates at Lollapalooza and Leeds Festival. Expect skeleton-print bodysuits, synthesizers, and an undeniable compulsion to dance. 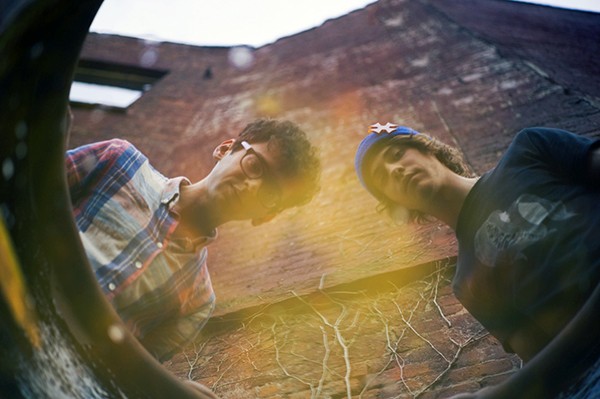 Connecticut (by way of Memphis, courtesy of Flyer editor Bruce VanWyngarden's son Andrew) indie-rockers MGMT have earned a place in the indie-rock annals on the basis of the fantastic debut album Oracular Spectacular alone. Subsequent albums Congratulations and the self-titled MGMT proved their staying power.

Now in their 30th year of irrepressible grooving, these local fixtures are not your typical jam band, bringing the serious jazz chops of saxophonist Herman Green and other Memphis greats into its mix. Set to release their seventh album this fall, look for the band to preview some new material.

Charles Bradley and His Extraordinaires • 7:15 P.M. 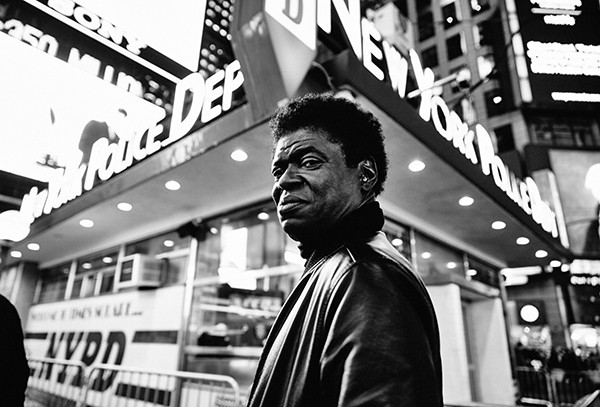 Bradley's back with his crack soul outfit, the Extraordinaires. Daptone Records, home of the late, great Sharon Jones, has perfected bringing the sound of old soul and funk records into the 21st century, and Bradley has a voice of gravel and velvet to carry the enterprise to new heights.

With beards, boots, and banjos (and the clever sense of humor their name implies), Greensky Bluegrass put their own rockin' spin on the bluegrass genre. Dobro and mandolin snake and twine over acoustic guitar and upright bass. If your feet ain't stomping, you ain't listening.

Name a music festival in the U.S., and Widespread Panic have probably headlined it. The band turned 30 this year, and in that time, Widespread Panic have released 12 studio albums and 43 live albums. Panic is headlining a three-night run at Red Rocks Amphitheatre in Colorado later this summer.

New York native Tas Cru, along with his Band of Tortured Souls, is a rare blues artist that defies convention. His irreverent catalog is highlighted by 2016's Simmered and Stewed, which heats up on the strength of his deft cigar box and resonator guitar licks.

Memphis' own Ghost Town Blues Band combine elements of old-school Stax soul and modern Beale Street in a way that truly lets the listener know where they came from. The band's third and most successful record to date, Hard Road to Hoe, was released in 2015.

The Chicago Way ain't just the 2015 Alligator Records debut from the Windy City blues artist Toronzo Cannon; it's his way of life. The skilled singer and guitarist practically eats, sleeps, and breathes uptown Chicago blues, and it shows. 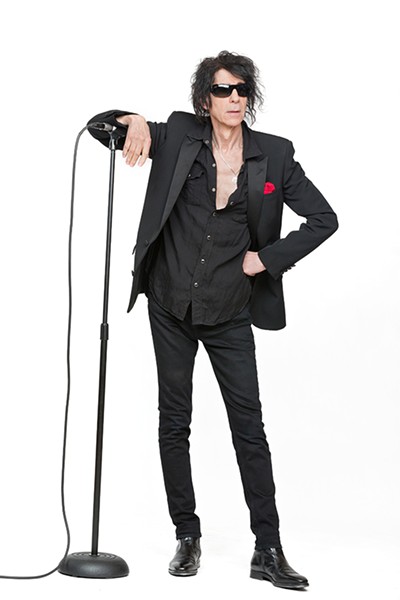 Best known as the voice of the J. Geils Band from 1967-1983, Wolf made a name for himself as a soulful, frenetic front man. Drawing on a storied solo career for over three decades, the recent death of his longtime collaborator J. Geils may bring out the oldies.