2. Box Gallery at University of Memphis

MCA's solid exhibitions of work by faculty, students, and alumni — the popular Horn Island show is currently on view through October 5th — reveal the spirit to create art remains. We'll miss the place.

Who knew that an abandoned Sears building could be transformed into such a spectacular art space? But it's more than just the architectural environment that makes this our readers' choice; the curators have scheduled a full calendar of local, regional, and national shows. Through November: "Wish Book," landscape photos on fabric by John Pearson. 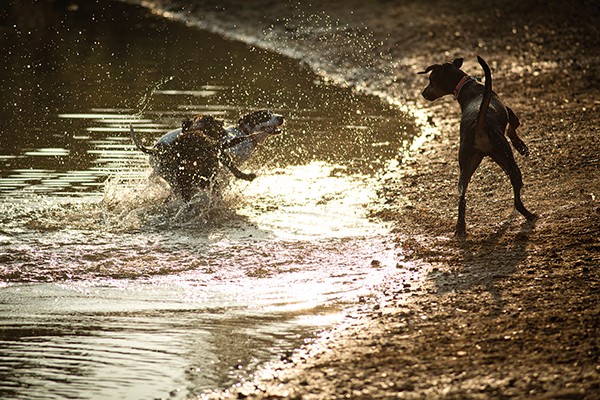 1. The Outback at Shelby Farms

If you were a dog, wouldn't you like a huge park, with 100 acres just for you, where you could shed that leash and run along forest trails and splash in lakes and wander through fields and roll in meadows and when you got tired and thirsty, you could find water stations within easy reach? Oh, and did we mention that you could bark at a herd of buffalo? 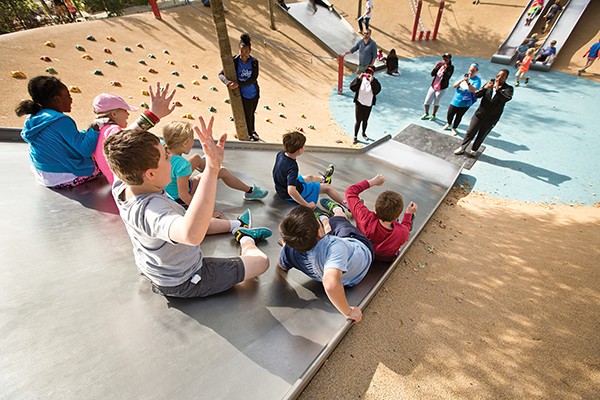 Readers have consistently chosen Shelby Farms as best park. It was nice when it first opened, but major enhancements have truly made it the place to go when you need to get away from it all.

It started in the early 1900s with a poor bear chained to a tree and is now home to some 4,500 animals. If you want up-close encounters with lions, tigers, and bears (oh my!), this is the place to be.

This is one of those events that offers something for everybody: an incredible variety of food, artists, music, and other forms of entertainment. Can you remember when Cooper-Young was just a sleepy neighborhood? We can't.

The mighty Lucero are the people's choice for best band, an impressive feat given the stiff competition. And the accolades are well deserved. Lucero is one of the hardest-working groups around, and their new album, Among the Ghosts, is a strong statement by a band whose musical muscles have been toned by years of touring, recording, and Annual Block Parties. For a distinctly Southern blend of country, rock, and growling vocals, Memphians choose Lucero.

Coleman is the co-creator of the addictive "You Look Like" show, which features the best of often vicious but always hiliarious comedic putdowns. As founder of the Memphis Comedy Festival, she's also been described, in this very newspaper, as "the person most responsible for assembling the big tent of modern Memphis comedy." Did we say she was funny? She is indeed. 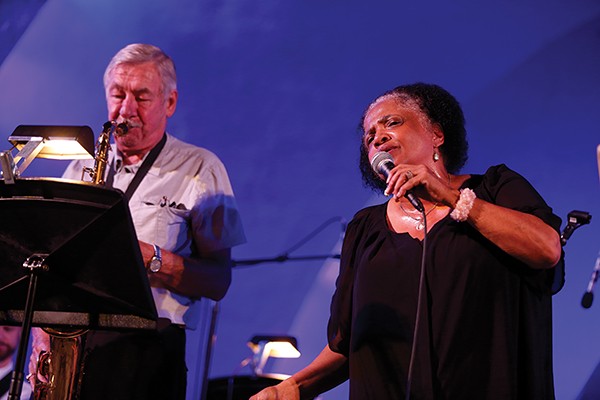 Joyce Cobb is Memphis' Music Ambassador. At concerts, Boscos Jazz Brunch, or her own show on WEVL, Joyce's amazing voice has made her a genuine musical legend.

Those sweet, extra-wide seats, that fine choice of eats, the smart selection of movies make the Ridgeway the best theater in town. 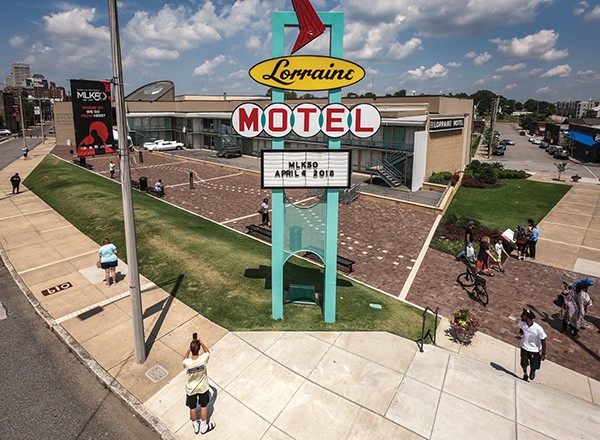 The National Civil Rights Museum is the place out-of-towners want to see first. The museum, located in the Lorraine Motel, is living history. It's an unforgettable place.

3. Playhouse on the Square

2. Playhouse on the Square

With its chandeliers, boxes on either side of the stage, and all the golds and reds, The Orpheum is also the most beautiful theater as well as a great venue for performing arts and live theater. The stage is perfect for touring shows, concerts, and other events. And the list of famous people who've performed there — just check out their stars on The Orpheum's sidewalk.

2. Live at the Garden

You can sprawl on the ground and even sip some wine or other beverage when you go to a concert at the Levitt Shell. And if you sit too far away, you can watch the action on screens on either side of the stage.