Choices to bring births to Midtown. 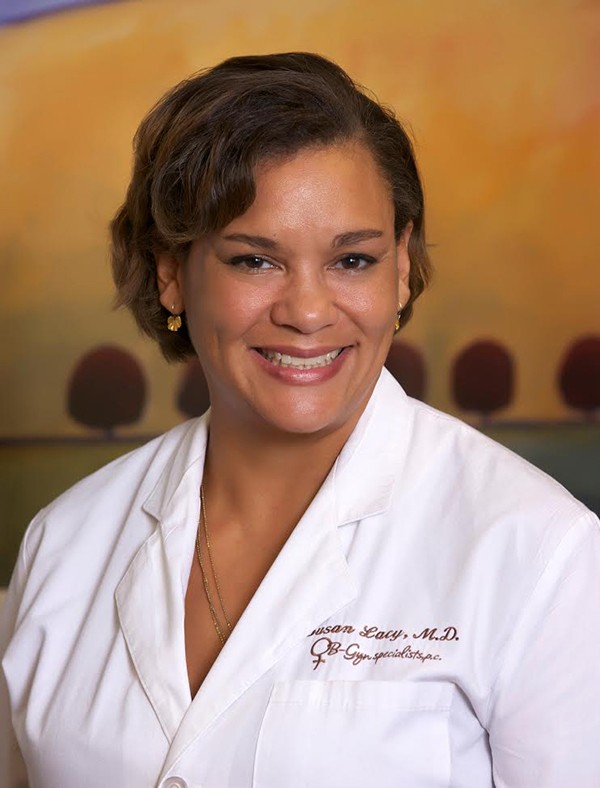 When it comes to reproductive care access, especially child-birth options, there is a sizeable void in the heart of Memphis.

Choices, located in Midtown, has been working to address this problem since first opening their doors more than 40 years ago, and now they are positioning themselves to provide an even wider range of obstetric care.

The nonprofit agency is in the beginning stages of planning a birthing center in order to provide women with additional options for their delivery. The center's mission to be a full-spectrum obstetrics provider means that under one roof, women will have access to everything from abortion procedures to community classes and birthing suites staffed by midwives.

The center will be only the second of its kind in the U.S.

"Right now in Memphis, you have two choices for where you can have your baby — your living room or the hospital," said Katy Leopard, director of community partnerships for Choices, who added that for women who cannot afford to privately pay for a midwife, the hospital is their only route.

Choices has already secured a 13,000-square-foot office space off of Poplar in the Medical District, which will be renovated to include three full-size birthing suites and six exam rooms. While many of the smaller pieces are still in flux, the nonprofit has secured a key component by recruiting Dr. Susan Lacy, a graduate of Johns Hopkins, to serve as the director of obstetrics.

For Lacy, who has mostly practiced in East Memphis since her residency in the early '90s, the chance to help orchestrate an obstetrical approach to home births was key to her move.

"This will be a midwife-run center, but they need an obstetrical director — someone who knows the hospital systems and high-risk obstetrics," she said.

The marriage of Lacy's professional abilities and Choices nonprofit principals means that women in Memphis and the surrounding area, regardless of income, will have access to the more traditional route of midwife-assisted births, under the watch of a well-seasoned OB-GYN.

"Cesarean rates are sky-high across the country," Leopard said. "Women are starting to reject the way birth is being institutionalized. But if you're of lower income, the hospital is usually your only option."

Having a progressive and accessible approach to childbirth in the middle of the city will be a different look for Memphis, which was once in the national spotlight for its horrific struggles with a sky-high infant mortality rate resulting from the repeated combination of poverty and pregnancy. The birthing center, like the current clinic, will accept TennCare payments — a policy not often seen at private OB-GYN clinics in Shelby County.

"I think Choices does an incredibly good job of serving people who do not otherwise have access to health care," Lacy said. "And for me, an avid Midtowner and Memphian, the chance to be able to contribute to this community is so, so exciting."

Efforts to raise $3 million in capital for the center will begin in the coming months.