Cary Holladay has had a busy year so far. She released a new work of fiction, her eighth, the collection Brides in the Sky: Stories and a Novella; she's giving a reading at the Southern Literary Festival this Thursday, April 11th; and last week, she celebrated another release of The Pinch, the University of Memphis' graduate student literary journal. Not a bad start for being less than four months into the year.

"I've loved stories all my life," says Holladay, an author and a professor of creative writing at the University of Memphis. "I love the intrigue of how a story starts, the suspense of how it ends, and I love the lingering power that stories have." Holladay's passion for stories has led her to get involved with this year's edition of the Southern Literary Festival, a traveling festival originally founded in 1930. This year, the festival is being hosted at Christian Brothers University, but Holladay says the U of M is offering assistance, as well. "Last year, it was held at UT Martin," Holladay says. "It moves around."

While the general public is encouraged to attend, Holladay notes that the festival is especially for students, who may not have had the chance to participate in that aspect of writing. "It's a chance to go to panels and readings and workshops," Holladay explains. "It's a real celebration of books." 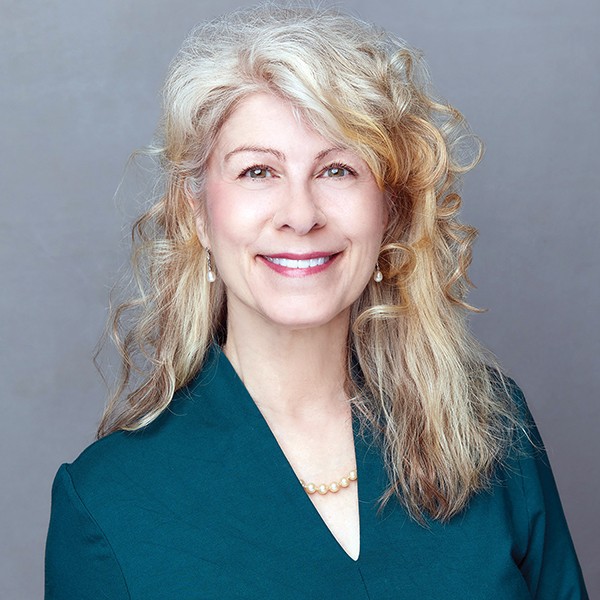 Holladay will give a reading and Q&A from her new collection, Brides in the Sky (Swallow Press), which was released earlier this year, in January.

"The title story has to do with two sisters who marry two brothers, and they all go on the Oregon Trail in 1855," Holladay says, before adding that she enjoys the research aspect of her profession. The motif of sisterhood in the title story became a unifying thread for the collection. "The theme is the bond between women, particularly sisterhood," Holladay says, adding that she hadn't planned to adhere to any particular theme, but as she wrote more stories, the recurring connection became apparent. So she ran with it.

"The stories vary by time period and subject matter and mood, but they're all unified by women's experiences," Holladay adds, pointing out that not all of her stories are works of historical fiction. "The novella was actually based on my own childhood as the middle child of three daughters," she says. "The title deals with a hornet's nest that a minister supposedly tangled with. It's my comic novella."

When asked if she had roots in poetry (a rumor this writer heard), Holladay laughs and says she doesn't, but her husband does. "My husband, John Bensko, is a poet and fiction writer." 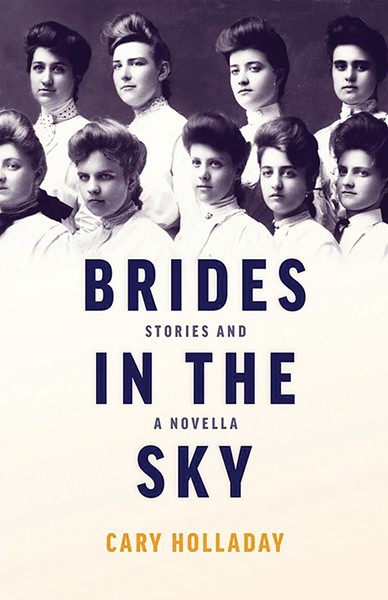 The couple met at Rhodes College, where they both worked for a time, before moving on to the graduate department at the U of M. And their shared profession adds a layer to their relationship. "You hear about some literary couples who used to fight over their material, ... and we've never done that," Holladay says. "The kind of writing that we do is different enough that it's never been an issue. We encourage each other." After 23 years working at the U of M, Bensko recently retired.

In addition to her upcoming reading at CBU, Holladay, herself a graduate from College of William & Mary for her undergraduate degree, and graduate studies at Pennsylvania State University, has been busy helping to organize celebrations for an important anniversary at the U of M. "The MFA program at the University of Memphis is celebrating its 30th anniversary this year," she says. They kicked off the celebration with a release party for the university's literary magazine, The Pinch, and the celebrations will continue throughout the academic year.

"Readers read for experience," Holladay says. "And at a basic level, writers owe that to them." And Holladay seems to be pulling out all the stops to give readers the best experience they can get.