"Downtown is a ghost town. We have our staff working from home, per the request of the governor, which will likely go from suggested to mandatory, shortly. Some restaurants have already started closing their doors for a month or more. Half of my staff, including myself, have kids home until March 27th. Hotels are at 30-50 percent occupancy. Most of the arts events have either cancelled or are half empty. Most galas have delayed or cancelled. You can't get food delivered by Amazon Prime; it says: 'Check back in the future, we have no delivery times available.'"

A scene from a dystopian sci-fi novel? No, it's an email from an acquaintance in Seattle, the city that has become ground zero for the coronavirus (COVID-19) in the United States. 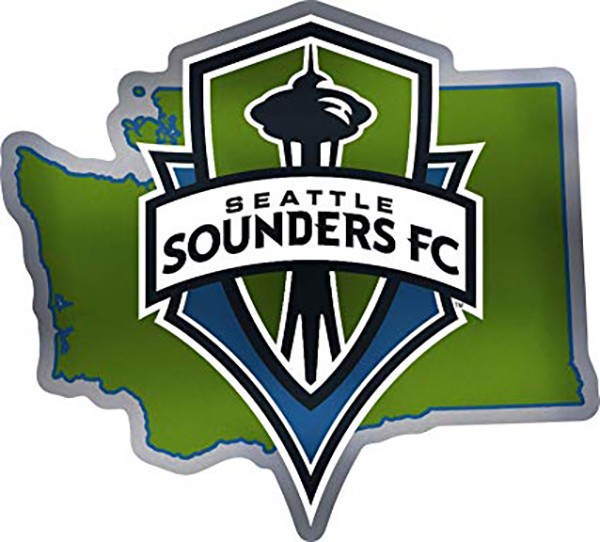 Is this what every American city has to look forward to? Hopefully not. The assisted-living facility just outside Seattle where the virus initiated (and from whence it spread) was not utilizing any precautions among staff or patients during the time of the outbreak. The city — and the state — were taken completely by surprise. Visitors to the facility came and went, unknowingly exposing hundreds of locals to the virus. There were no test kits, and the elderly residents of the facility were prime candidates for serious illness; 17 of them have died. State and city officials were quick to urge the "work from home, wash your hands, avoid large gatherings" mantra we are all now hearing, but the damage was done.

The local populace was understandably spooked. The national news media put the Emerald City in the spotlight for weeks. But life goes on in Seattle, despite the headlines and the hype. I've read several stories this week on the situation, and I'm encouraged. They're still tossing big salmon around at Pike Place. The trains are still running. The buskers are still playing on street corners. And the Seattle Sounders' season opener had a record crowd of 40,000 or so last Sunday — maybe on the theory that a combo of beer and soccer kills coronavirus. I kid. The more likely story is that people have decided that life needs to go on and you can't keep living in fear. We're not on a cruise ship — and for that, we should be thankful. Seattle took a viral bullet for all of us.

Just because we're now all aware and using sanitizer and bumping elbows doesn't mean we won't be affected in the Mid-South, but at least it won't be a sneak attack. Shelby County's first case of coronavirus was announced last weekend. County, city, school, medical, and corporate leaders are aware and taking precautions. When you walk off the elevator at my office, there's now a bottle of hand sanitizer. Everyone hits it before they head to their desks. Management has made it clear that if you are the least bit concerned about your health, you work from home. Still, even given the fact that we know it's coming, the virus will impact Memphis in ways great and small, in ways that can't be predicted. We're in the "slow the infection rate" stage.

Here's one tip I can offer: Don't listen to President Trump. This isn't a hoax, it's not contained, and cases aren't going to "zero" any time soon. Similarly, don't listen to the Fox News hosts who are calling this the "coronavirus impeachment" and claiming that the Democrats and the media are hyping the virus to bring down their beloved leader. This is irresponsible in the extreme, especially given the age demographic of most Fox viewers. It would be horribly ironic if this sort of misinformation got some of their viewers killed. (By the way, if it is a hoax, props to the wily Democrats for getting China, Italy, and Iran in on the plot so early.)

So, here we are, uncertain as to how this will all play out. At least for now, I think we should continue to keep living as normally as possible. Distance yourself socially, if you feel that's the path for you. Contact a doctor immediately if you think you've been exposed or if you've got symptoms of the virus. The idea is to slow the spread of the disease so that hospitals and medical personnel aren't overwhelmed. Coronavirus won't be gone for a while, certainly not by April, if experiences in other countries are an indicator. This is the new normal for now.
Bruce VanWyngarden
brucev@memphisflyer.com