Performances by a variety of artists are available via the website 24/7.

Last week, Crosstown Arts released its Against the Grain platform, where local musicians can submit their musical works for the public to enjoy and show support by purchasing virtual tickets. "The coronavirus pandemic is currently forcing all Memphis music venues to close for the foreseeable future — something that clearly goes against the grain of a musician's lifestyle and livelihood," the organization said via a press release.

A number of artists have already submitted unedited, one-take, iPhone/smartphone videos of their exclusive performances, including DJ and producer Qemist and multi-instrumentalist Paul Taylor. 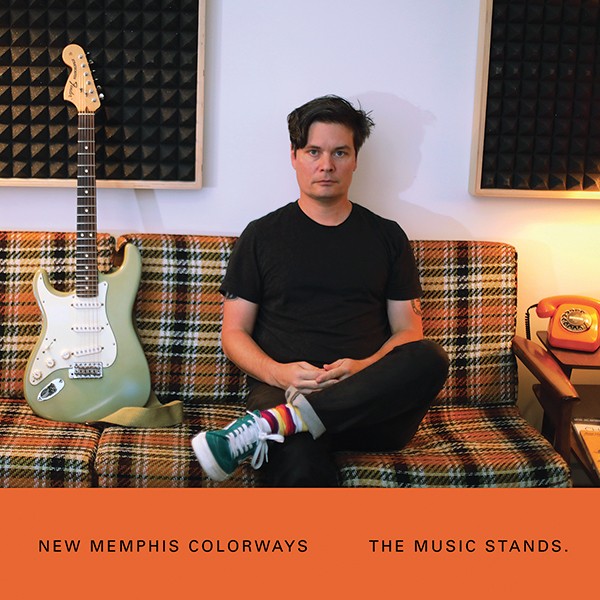 Qemist, an electronic music producer known for blending genres like footwork, electronic, underground house, trap music, and Memphis rap, was among some of the first artists to submit videos to the new platform. "When they reached out to me to participate in Against the Grain, I was very excited about that," he says. "It definitely let me know that people are still wanting creative work, even though society and the climate of today is really pushing against the working force right now, because it's inevitable at this point. But [this is] them letting me know that even throughout all of this, they still have avenues that they can give you to help you be a little more stable with your creative work."

Paul Taylor submitted a video within the first week of the program's inception, as well, featuring an acoustic set of "Eye to the Sky," an original song written by him to pay homage to the Old Forest Trail in Overton Park.

"I was disappointed to see that music and the world is canceled for the foreseeable future," he says. "But, out of adversity always comes the greatest art."

Visit againsthegra.in to view performances, which are available 24/7. Tickets: $5-$100.