More than half of the Memphis Police Department (MPD) is made up of African-American officers, but that wasn't always the case.

In 1948, the MPD welcomed its first nine publicized black officers. The historic occurrence is profiled in a new documentary titled True Blue — Memphis Lawmen of 1948.

The Earnest C. Withers Foundation along with the Afro American Police Association and Cinematic Arts collectively premiered the documentary last weekend at the University of Memphis. 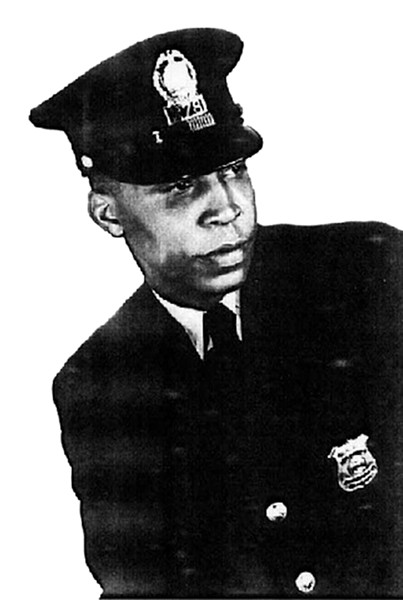 Andrew "Rome" Withers, son of famed Civil Rights-era photographer Earnest Withers, who was also one of the first nine black officers, said the documentary profiles the historic feat of the officers and the struggles they experienced.

"Most of them, when they were hired, had to buy their own guns" Withers said. "Their roll call was on Beale Street, separate from the white officers. The pay was different. And, of course, they could not arrest white people at all. They could only detain them until a white officer came."

True Blue takes a trip through time to highlight the controversial integration of the MPD and how things have changed since then. The documentary focuses on two of the surviving members of the class of 1948, Jerry Williams and Roscoe McWilliams. 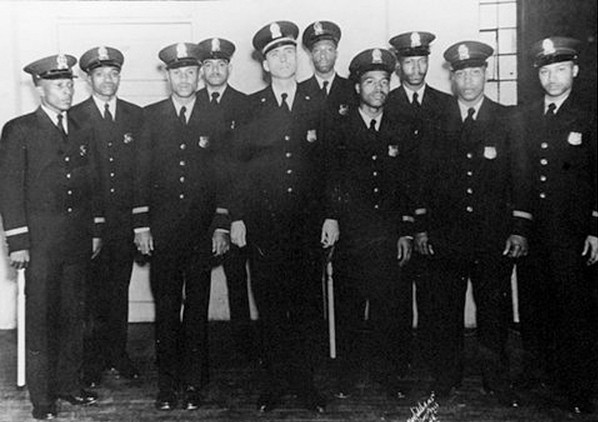 True Blue reveals how the MPD's black officers of 1948 were hired in the first place. After several African-Americans had been severely beaten and shot by white police officers, local residents became enraged. A community meeting was held by Memphis Mayor E.H. Crump, who promised to provide the black community with their own parks and recreational facilities to ease concerns about police brutality. However, one woman stood up and expressed that they would like black policemen instead.

Crump concurred, and African-Americans were allowed to apply for the police force. Out of 160-plus applicants, nine officers were hired. Several more came on board a couple weeks later. They were assigned to patrol the areas of Beale Street and Orange Mound.

Although it's been publicized that the first black Memphis police officers were hired in 1948, the documentary conveys that there were actually two other classes before them.

One class of black officers was introduced during the Yellow Fever epidemic of 1878, and the other was in 1919. But according to the MPD's History Timeline, the first two black men to serve with the MPD, William Cook and John F. Harris, were hired in 1867.

Others who participated in the documentary include MPD Director Toney Armstrong, the wives of Wendell Robinson and R.J. Turner (two of the first nine black officers), and Claudine Penn (the city's first black female police officer).

Withers said the documentary will be submitted to film festivals around the world, and he hopes a major TV network will broadcast it. They also plan to show True Blue in Shelby County Schools.

"It's an intriguing story that I think will appeal to people who do not know about Memphis history," Withers said. "We don't get enough of our history, so I'm hoping that [True Blue] will appeal to the community and we will get support to continue to make feature films about different aspects of Memphis that are unidentified and unknown. [The film] will bring hope and identification of history that's never been told before. Not just for us but for generations to come."