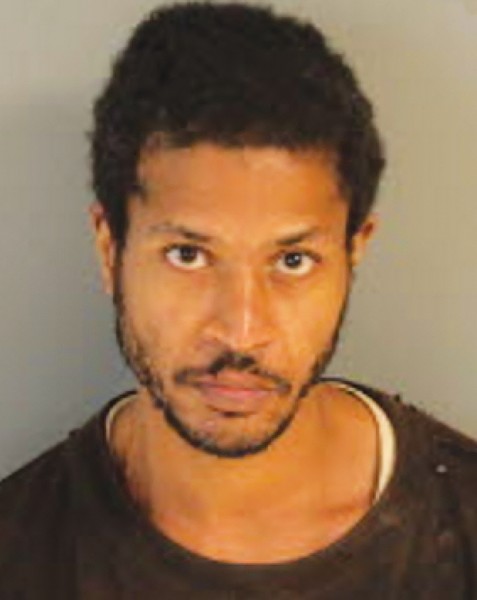 Sometimes it only takes the omission of a single letter to completely change the meaning of a news report. On its Sunday evening broadcast, WMC-TV identified 38-year-old window flasher Kasey Collins as a "Peeing Tom."

According to the Memphis Police Department's Facebook page, Kasey was accused of standing outside his victims' windows, "while exposing himself and fonding [sic] himself." There was no mention of urination.

What really killed Elvis? Barbra Streisand, apparently. Or not being cast opposite Barbra Streisand in the 1976 remake of A Star Is Born, at any rate. In a New York Daily News article promoting the film Elvis & Nixon, the King's friend and confidant Jerry Schilling is quoted as saying, "I think that would have made a difference, but I think the major problem was creative disappointment. ... He wanted to do A Star Is Born. Barbra Streisand offered it to him." And then he died.

WREG reports that the Memphis Zoo has named its new baby orangutan "after naming contest," which seems like an odd thing to do. Contesta, maybe? Or N.C., perhaps? All this time your Pesky Fly thought they'd named it Rowan, because, like most orangutans, it has red hair.