Fly on the Wall

Stunt journalism, pot leaves, and Memphis In May

Stunt Journalism
Who can resist a heart-warming story about a sports fan meeting one of his heroes, even if said encounter is a staged media stunt? On February 11th, The Commercial Appeal ran a story about Cory Brandt, the Detroit Pistons fan who became a viral sensation after he was caught on camera removing his #22 jersey in response to news that Tayshaun Prince, the Piston who wore that number, had been traded to the Grizzlies. According to the CA, "the stoic Prince" wore a wide smile as he greeted Brandt before a Griz/Timberwolves game at FedExForum. The most interesting tidbit appears in paragraph 4: "The Commercial Appeal, in conjunction with the Grizzlies, organized a trip to Memphis and surprise meeting with Prince."

Verbatim
"It's just amazing they would be that dumb." — Guido Boggioni, who claims that he and his wife Bonnie Jonas-Boggioni of Plano, Texas, were stopped by police near Memphis because officers in a black SUV mistook an Ohio State University Buckeye logo on their car for a "marijuana sticker." According to reports, neither the Tennessee Highway Patrol nor the Shelby County Sheriff's Office has a record of the stop. 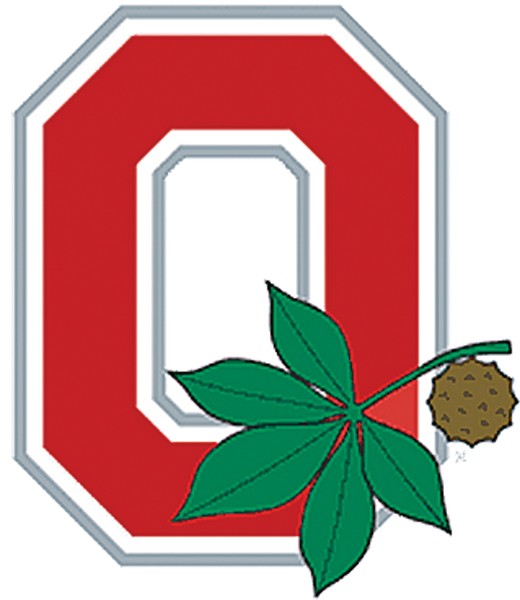 MBJ, ESP
Last week, the Memphis Business Journal attempted to predict who'd be playing the Beale Street Music Festival by monitoring the BSMF's Facebook "likes." If the M-Bizzy's correct, and the BSMF wasn't just up late drinking and liking, we'll be seeing performances by the Black Keys, Patti Smith, and Yngwie Malmsteen.