Blues stories don't get any blusier than that of Frank Stokes, who passed away in 1955 at the age of 67 and who finally gets a gravestone this week, thanks to the efforts of the Mt. Zion Memorial Fund.

The original Beale Street Sheik was born in Whitehaven, Tennessee, in 1887, or thereabout, and orphaned at an early age. By the time he was 12, Stokes was on his own, working as a blacksmith in Mississippi. By then, the young guitar prodigy was already making regular trips into Memphis to show off chops that would inspire generations of blues, honky-tonk, and rockabilly players.

Stokes, a tight and aggressive rhythm player, eventually partnered with complementary guitarist Dan Sane, and the two men played and sang together in Jack Kelly's Jug Busters before recording songs like "Mr. Crump Don't Like It" and "Half Cup of Tea" as the Beale Street Sheiks. 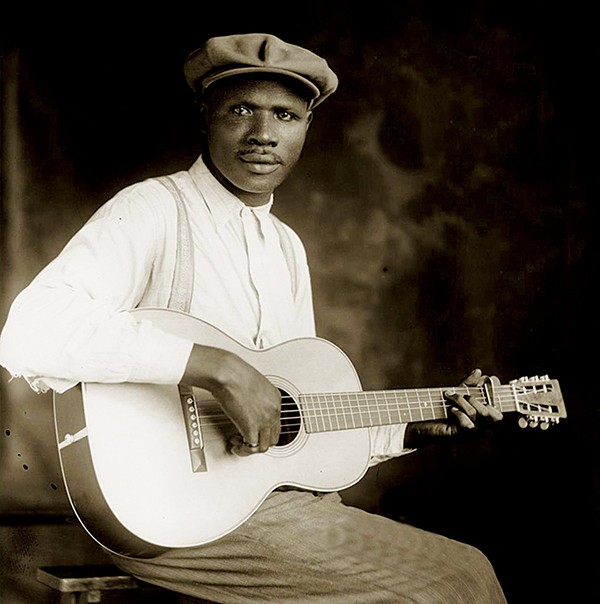 Fame is relative, fortune never came, and when his partnership with Sane dissolved, Stokes worked juke joints, took jobs in medicine shows, toured with the circus, and died in obscurity.

Following the dedication, a benefit reception at the Center for Southern Folklore features performances by Moses Crouch, Michael Graber, and Davis Coen.