Guralnik on Elvis and the Racism Charge 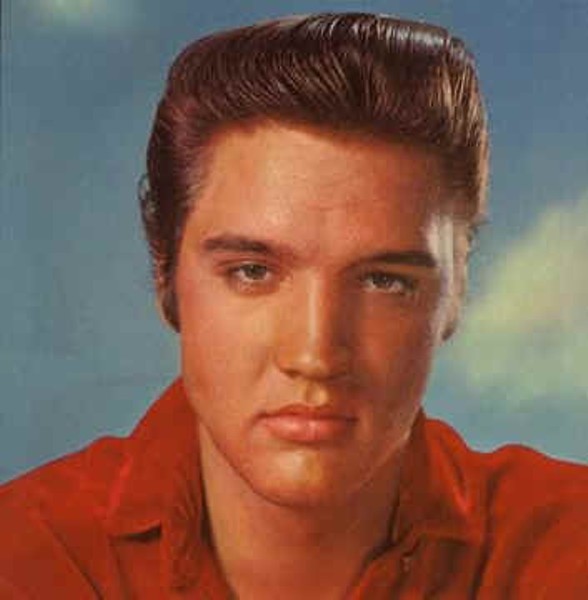 Elvis
In a New York Times op-ed today, Elvis biographer Peter Guralnik asks, "How did Elvis get turned into a racist?"

In the article, Guralnik points out that early in his career Elvis was criticized by whites for his black-sounding music, while he was embraced by African Americans for his ready praise for black musicians. But in the late 1950s, a rumor surfaced about a racist statement that Elvis allegedly made -- a quote that, while most dismiss as never happening, has stuck to him to this day.

Guralnik writes, "The reason for the rumor’s durability, the unassailable logic behind its common acceptance within the black community rests quite simply on the social inequities that have persisted to this day, the fact that we live in a society that is no more perfectly democratic today than it was 50 years ago. As Chuck D perceptively observes, what does it mean, within this context, for Elvis to be hailed as 'king,' if Elvis’s enthronement obscures the striving, the aspirations and achievements of so many others who provided him with inspiration?

"Elvis would have been the first to agree. When a reporter referred to him as the 'king of rock ’n’ roll' at the press conference following his 1969 Las Vegas opening, he rejected the title, as he always did, calling attention to the presence in the room of his friend Fats Domino, 'one of my influences from way back.' The larger point, of course, was that no one should be called king; surely the music, the American musical tradition that Elvis so strongly embraced, could stand on its own by now, after crossing all borders of race, class and even nationality."