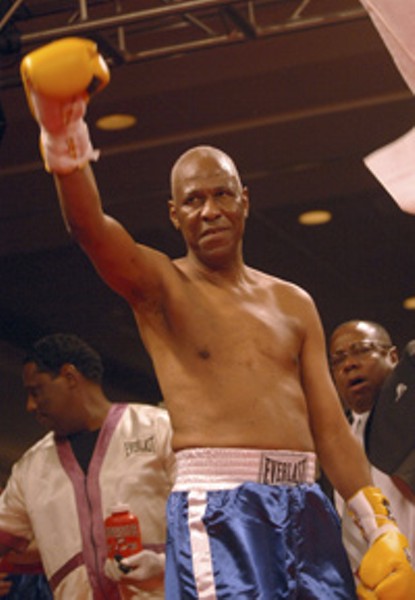 On January 1st, Mayor Willie Herenton surprised those attending his traditional New Year's Day prayer breakfast by proposing that Memphians consider tearing down Liberty Bowl Memorial Stadium and replacing it with a new stadium at the Fairgrounds.

On Tuesday, the Memphis City Council received a consultant's report on the feasibility of a new stadium and promptly voted to delay further discussion of it until December. Here is a "progress report" on the stadium proposal for the last nine months.

Theme: "On the Wall," the title of the mayor's breakfast speech.

Big idea: Replace rather than refurbish the Liberty Bowl.

Big idea: Report covers all the bases, but was "edited" before release.

Reaction: Put it away until December, two months after election.

Meanwhile, the University of Memphis Tigers defeated Jacksonville State Saturday before an estimated 28,000 fans at the 62,000-seat stadium.