Just As I Am: Novel Hosts Virtual Event with Cicely Tyson

The January 28th event will begin in conversation with Tyson and Whoopi Goldberg.

Fashion model turned actress of stage and screen, Cicely Tyson has had a career spanning more than 70 years. She has been nominated for countless awards honoring her craft. She has won many. She even became the first Black woman to receive an honorary Oscar for her work, 45 years after her Academy Award-nominated performance in Sounder.

Now, in her ninth decade, she says, "I am a woman who, at long last, has something meaningful to say."

She has put her meaningful words to the page in Just As I Am. It seems extraordinary that the actress, lecturer, activist, and one of the most respected talents in American theater and film history has been able to encapsulate her life between the covers of the 432-page memoir. 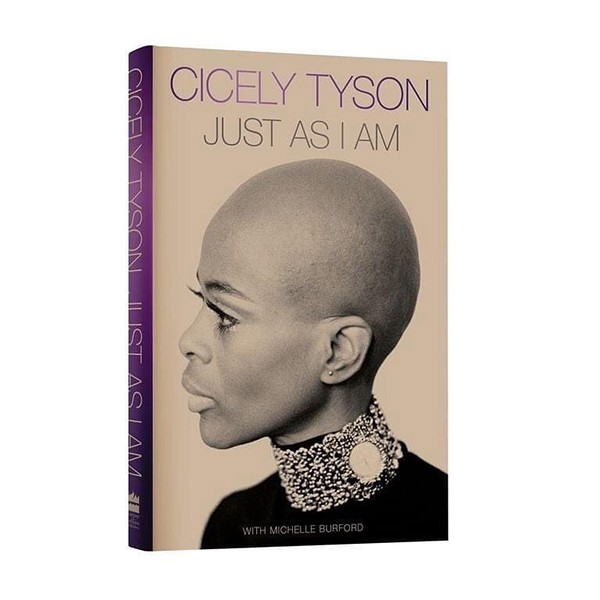 Tyson has laid bare her life saying, "Just As I Am is my truth. It is me, plain and unvarnished, with the glitter and garland set aside."

Tyson will be honored on Thursday at an online event where her new autobiography will be released. Novel is among the bookstores selected to participate in the book launch. The event will begin in conversation with Cicely Tyson and Whoopi Goldberg and be presented by HarperCollins with Girls Write Now along with editorial director Tracy Sherrod, and Well-Read Black Girl founder Glory Edim.

The ticket price includes one hardcover copy of the book and a once-in-a-lifetime virtual meeting with Tyson.