Letter From the Editor

So yeah, I've been slowly lured into the sticky briarpatch of Twitter lately. People are following me and vice versa. I've tried to limit myself to only following people who are clever and interesting and don't feel the need to tweet every time they brush their teeth or are stuck at a stoplight. But it's still an amazing time-waster if you don't restrain yourself. 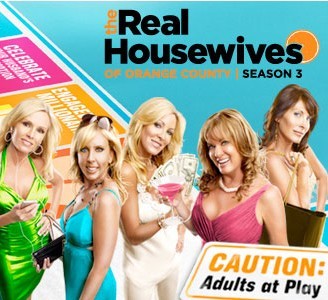 And to make it even worse, colleague Chris Davis introduced me to Tweetdeck, an application that quintuples (at least) the fun. You can set up search boxes that let you know whenever anyone in the world Twitters about a subject you're interested in: the Memphis Flyer, the Grizzlies, Lucero, Willie Herenton, you name it. Every time there's a relevant tweet, a little alert pops up on your screen. It's a constant diversion if you don't turn it off once in a while.

And it can get worse. If you're not careful, you can get sucked into random Twitterfests with subject lines such as: "Bad Game Shows," "Icky Reality Shows," "Failed Westerns," "All Meat Cereals," etc. It's total silliness.

The idea is to come up with titles for each category, for example, "Bad Game Shows": The Newly Dead Game, Wheel of Misfortune, The Bong Show, and — my favorite — Pittsburgh Squares.

"Failed Westerns" included The Magnificent Number Two, A Fistful of Deloris, The Cavity Searchers, Gunfight at the Not So Good Corral, and Big Hand for the Little Labia.

I confess I've spent too many evening hours diverted by such nonsense. For a word nerd like me, it's almost impossible to stop once I get started.

Yes, I know Twitter has many useful functions: getting the word out when a story breaks on memphisflyer.com, keeping up with what other reporters and columnists in town are doing and covering, sending out links to Memphis-related stories, keeping up with friends. But as with most new technology, it was only a matter time before people figured out how to use it to goof off. Guilty.