Letters to the Editor

On "Ag Gag," the RDC, and the Grizzlies 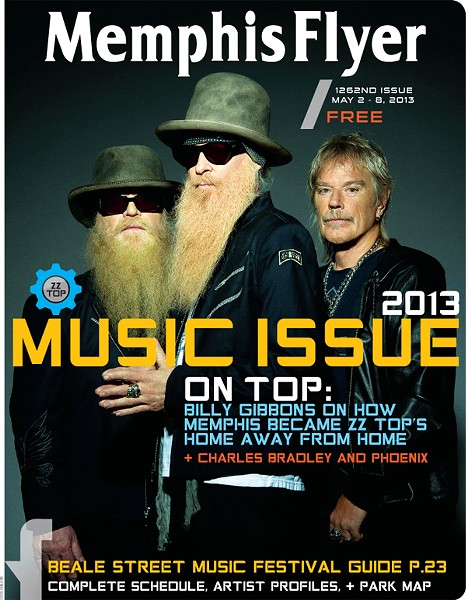 "Ag gag" bills criminalize whistle-blowing that exposes animal abuses, unsafe working conditions, and environmental problems on factory farms. Instead of encouraging whistle-blowing and preventing these violations, "ag gag" laws ensure that consumers and regulatory authorities are kept in the dark.

Iowa, Kansas, Missouri, Montana, North Dakota, and Utah have enacted "ag gag" laws, but such bills were defeated in eight other states thanks to a strong outcry from the public and newspaper editors. In 2013, new "ag gag" bills were introduced in Arkansas, California, Indiana, Nebraska, New Hampshire, New Mexico, North Carolina, Pennsylvania, Tennessee, Vermont, and Wyoming. The language has been invariably drafted by the infamous anticonsumer American Legislative Exchange Council (ALEC).

Each of us who feels that our government must never restrict our right and obligation to know where our food comes from should urge our state legislators and governor to oppose the "ag gag" bill.

RDC
John Branston's column (City Beat, May 2nd issue) concerning the Riverfront Development Corporation's Beale Street Landing project makes it clear, once again, that we taxpayers are getting the screws put to us by this never-ending debacle. What kind of cockamamie organization designs a building meant to contain a restaurant without planning for parking? The RDC, that's who.

If you look up "boondoggle" in your Funk & Wagnalls dictionary, you'll see a picture of Beale Street Landing.

I enjoyed Chris Herrington's "Beyond the Arc" online article about the Grizzlies' victory over the Clippers last Friday night and for capturing  an essence of the city of Memphis. I live in Nashville, after spending much of my youth in Memphis. It is difficult for an outsider to understand that a middle-aged white guy like me yelling "Whoop That Trick" is perfectly acceptable in Memphis.

Sequester
Isn't it great that if I had a job, which I don't, and if I could afford to fly somewhere, which I can't, I wouldn't have to wait around at the airport due to Congress fixing the sequester issues with the flight controllers and TSA agents. Oh, lucky me. Of course, unemployment benefits have been cut and that seals my no-fly zone.

Too bad the Republicans will probably make more cuts elsewhere to cover their flying comfort zone. How do these people get elected?

Kinder and Gentler
Ever since the era of G.W. Bush, Republicans keep saying they're going to retool their party into a kinder and gentler version of itself so they can win in national elections. It still hasn't happened, because Republicans first have to get rid of the whack-jobs who are still running the party. After that, they still have the problem of what to do about their far-right base, which can only be described as an apocalyptic cult.

The Republican Party, in thrall to Tea Party fanatics, refuses even to discuss new sources of revenue for the U.S. government. Could any business in America operate while being shackled by this restriction?

Republicans have become ideologically extreme, scornful of compromise, unmoved by conventional understanding of facts, evidence, and science, and dismissive of the legitimacy of its political opposition.

To judge by the willingness of millions of Americans to parrot the nonsensical arguments of the Tea Party Republicans, retooling the Republican Party in its present state is not an option.