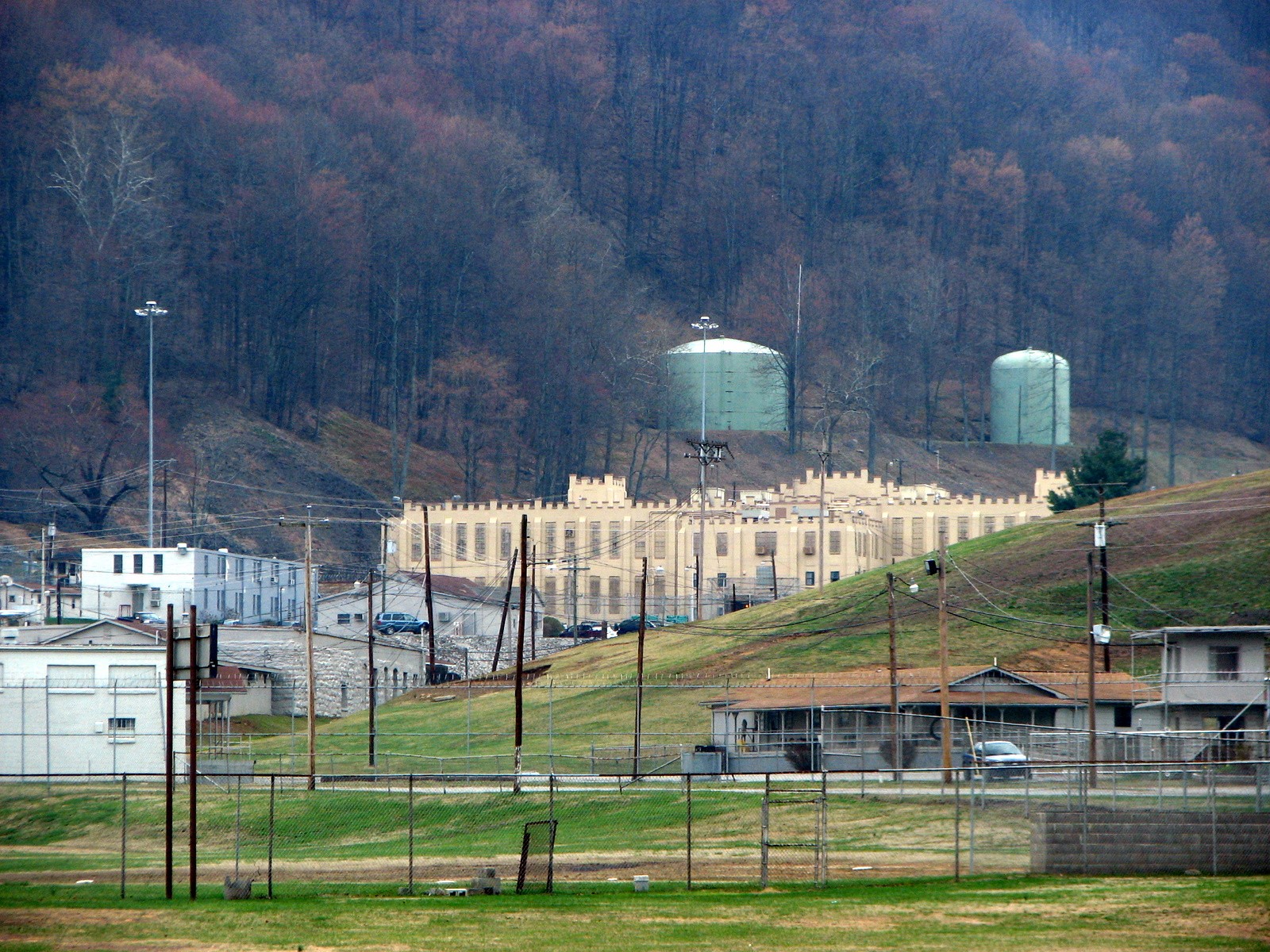 Back during the 1970s and 1980s, many states and the federal government enacted stiffer, often mandatory, punishments for drug offenses. The "war on drugs" resulted in a rapid increase in the number of imprisoned

Americans. The resulting burden on the public sector led to the emergence of private, for-profit prison companies.

In 1983, Corrections Corporation of America (CCA) began lobbying to build and operate state and federal prisons. Their claim was that they could provide the same quality of service offered by publicly operated prisons but at a lower cost. One year later, CCA was awarded a contract for a facility in Hamilton County, Tennessee. It was the first instance of the public sector contracting management of a prison to a private company.

In the years since, the privatization of state and federal prisons has grown rapidly, with other corporations getting into the for-profit prison business. Today, CCA operates nearly 70 facilities nation-wide, and provides incarceration for around 80,000 prisoners. In Tennessee, the company houses about 19 percent of the state's incarcerated population.

Private prison lobbyists claim that the private sector saves resources through greater efficiencies. They also claim that governments can benefit in the short-term through the direct sale of correctional facilities to private companies and can save money when constructing new facilities. However, Government Accountability Office (GAO) studies have shown these benefits to be mostly illusory.

What is clear is that for for-profit prison businesses, the more "customers" you have, the more money you make. Nationwide, it's a multi-billion dollar business and growing. Profits often come at the cost of those working for the prisons. From a GAO report: "Privately managed prisons attempt to control costs by regularly providing lower levels of staff benefits, salary, and salary advancement than publicly-run facilities (equal to about $5,327 less in annual salaries for new recruits and $14,901 less in maximum annual salaries). On average, private prison employees also receive 58 hours less training than their publicly employed counterparts. Consequently, there are higher employee turnover rates in private prisons than in publicly operated facilities."

In Tennessee, the public prison system is under severe strain. Guards are quitting the public system in droves, due to changes made to their schedules and the less-than-stellar wages they are paid. The natural reaction on the part of our business-minded Republican governor and state legislators may well be more privatization. But expanding the role of private prisons and making crime pay for "Big Incarceration" is a short-sighted solution.

Re-examining sentencing policies, guard compensation and hours, and funding our public prisons at an adequate level — thereby keeping them under public scrutiny — is a much better way to go than attempting to "save money" via more privatization of what should rightfully be a government function.