"Everything is going so according to plan that it's unsettling," says Kevin Dean, executive director of Literacy Mid-South, the local agency that's been working hard on the first-ever Mid-South Book Festival. Beginning this Thursday at Crosstown Arts and continuing into Sunday, events will also be held at the Memphis Botanic Garden, Burke's Book Store, the Booksellers at Laurelwood, and the Memphis Gay and Lesbian Community Center.

The Mid-South Book Festival has dozens of writers scheduled and more than 50 free events planned, including panel discussions, author presentations, author readings, book signings, writing seminars, and sessions for aspiring writers, plus events designed especially for kids. It's a festival, Dean says, whose time has come:

"The simple truth is that Memphis has needed not only a book festival but an ongoing sense of community for writers, book lovers, bloggers, and lifelong learners. The only way to make an event like this happen is to have support from the community. Without our committee, our sponsors, the volunteers, and the authors, we could never have possibly put this on. The support has been fantastic." 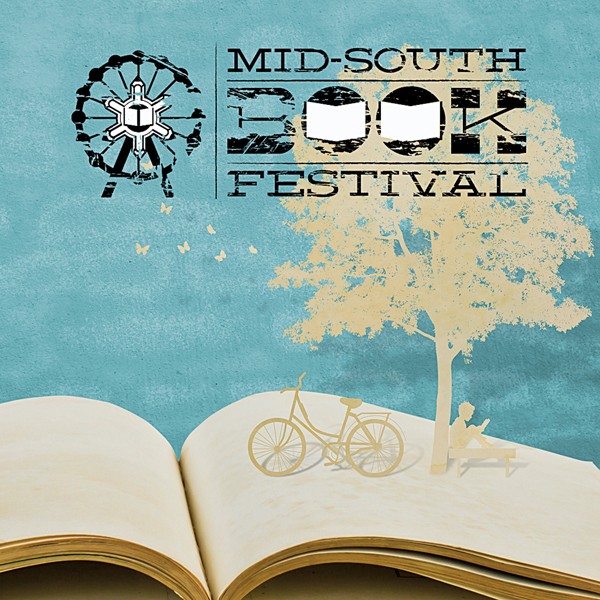 So, everything is set. The authors are ready. And according to Dean, who was contacted last week about final preparations, the tasks ahead were simple: printing programs, updating the schedule, etc. — in his words, "minor stuff."

But it's not too early to be thinking ahead. Asked if there were plans in the works for next year's festival, Dean was already enthusiastic:

"YES! I'm so excited, but I can't tell you about it yet. We'll announce the location for the 2015 Mid-South Book Festival the week after this year's festival. We've already signed the contract for the location. And it's going to be awesome."