For the past five months, a group has gathered at Laurel Cannito's East Memphis home on Friday evenings. Not for a movie night or board games, but for a dialogue on clean drinking water in Memphis.

Cannito is a member of Clean Water Memphis, a new group that hosts the meetings, which are created for collaboration and education on issues that threaten the city's drinking water.

Though many stand by the idea that Memphis has great drinking water, says Cannito, there are factors that most people are unaware of that could compromise the integrity of the water. Many of these factors occur before the water even leaves the aquifer. 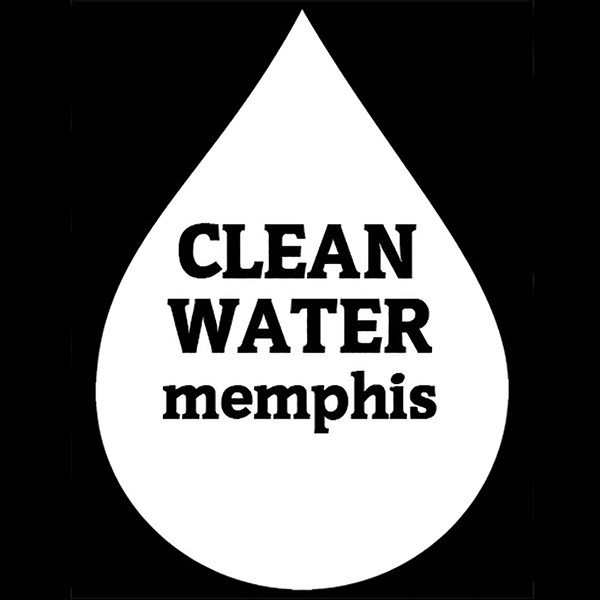 For example, the Tennessee Valley Authority (TVA) has plans to start drilling into the aquifer, pumping up to 3.5 million gallons of clean water a day to cool a new energy plant. Cannito said this "irresponsible drilling" can harm the quality of the water.

Another major concern of the group is the Diamond Pipeline, an oil pipeline being built over the aquifer by a group that Cannito said has a record of causing spills. If spills happen over vulnerable spots in the aquifer, it could ruin the water, she said.

However, the water that Memphis, Light, Gas and Water (MLGW) pumps from the aquifer and to its customers comes from the bottom of the aquifer, which, in most cases, has filtered for millions of years through layers of clay and sand, and is therefore very clean.

"It's surprising because we hear that Memphis has the best drinking water," Cannito said. "And it mostly is great when it comes out of the aquifer, but when the water gets to us it may or may not have lead in it."

Lead, which becomes a problem after the water leaves the aquifer, is present in pipes carrying water to some 30,000 homes in the city, according to MLGW. Fluoride is also added to the water, but Cannito said it exacerbates the lead problem.

Cannito said these issues are too much for Clean Water to tackle alone, so the group's strategy is to defer to organizations whose work has already been carving away at the issues, like the Memphis & Shelby County Lead Safe Collaborative and Mid-South Citizens for Safe Drinking Water.

Representatives from these groups, along with concerned individuals, may attend the weekly meetings to discuss these issues, update one another of any progress, and brainstorm solutions.

"Our job is just to get the word out," Cannito said. "There's a real need for public education around these issues."

Clean Water members began their educational efforts by creating and distributing easy-to-understand pamphlets that explained the main issues of the group's focus.

Moving forward, Cannito says the group will try to enlist local small businesses to distribute information on clean water and eventually host presentations with Clean Water's material. Additionally, Clean Water will begin looking at unconventional spaces and ways to present their material, like with shows and live music.

"It's not that easy to get involved with clean water activism in Memphis," Cannito said. "We just want to make groups that are doing the work more accessible to everyone."