Four new albums from different corners of the music scene. 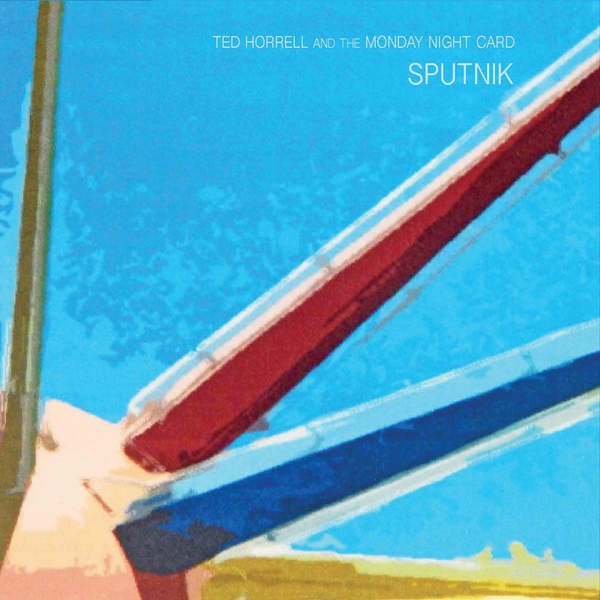 Eight years after his previous band, the Central Standards, played their final show, guitarist Ted Horrell has released a new album of original music. Named after the Memphis wrestling legend Sputnik Monroe, Sputnik features 11 new songs from Horrell, Casey Smith (bass), Marty Christopher (drums), and Joel McGinness (keys). Recorded at Bryan Hayes' Farmhouse Studio in Moscow, Tennessee, Sputnik features a sound firmly rooted in classic rock with hints of Stax-era soul present throughout the album.
Recorded over the course of three days and two nights at the Farmhouse, Horrell claims that Sputnik is less folky than his other recordings, and there's even a touch of early R.E.M. or the Wallflowers on songs like "Waking Up Is Hard To Do" and "Tension in This Town." But make no mistake: This is still very much contemporary rock-and-roll, even if there are other genres mixed in. Sputnik is Horrell's first venture into releasing an album since 2007's The Central Standard's Folly, and while there might be some parts of the album that lag, it's still a solid debut from this new Memphis band of familiar faces. 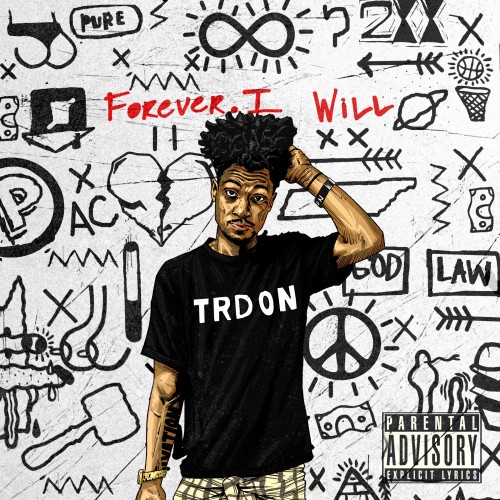 We've been keeping close tabs on Memphis rapper Preauxx ever since he unleashed his new album Forever. I Will and the hype that came along with it. Forever. I Will is the rapper's second record in two years, following 2014's Die Winning (also released on TRDON). The album features production from IMAKEMADBEATS and Alexander Odell, two longtime collaborators of Preauxx and the TRDON family. While the beats and production on Forever. I Will maintain the upbeat vibes of Preauxx's earlier work, the lyrical content on his new album sees the rapper tackling social issues like homelessness on the song "Monday Morning" and the Black Lives Matter movement on the song "Benjamin."

Along with artists like Cities Aviv and Tori WhoDat, Preauxx is redefining what it means to be a Memphis rapper and delivering a positive message of self-reliance in the process. Forever. I Will is available for download and in physical form, and Preauxx should have copies of the 14-song album when he plays the Hi-Tone this Friday night with Cities Aviv. One can only hope the two will perform "Re$ults," the closer on Forever. I Will that has the two verbally destroying an IMAKEMADBEATS production.

The Family Ghost — No Dreams (self-released)

The Family Ghost claim to have been playing to sparse audiences since the summer of 2001, and the fact that I haven't covered the band in the music section of this paper before might lend some credibility to that proclamation. No Dreams is the fourth album from the Family Ghost, a noise-rock/post-punk band made up of Paul Blanda, Jacques Granger, Ryan Sisung, and Robert Traxler. After nearly two minutes of noise, the album's first song, "Fall Behind," kicks in, introducing the listener to the Family Ghost's brand of progressive noise rock.

Staying within one genre isn't exactly part of the Family Ghost's agenda, and the 12-song album sees the band trying on all types of genres while staying within the overall sound they develop on No Dreams. The fact that this band has been around since 2001 is noteworthy in itself, as anything over a few years is impressive for a local band. But the Family Ghost have stuck it out long enough to know what they are doing, and the fact that this album was recorded in Robert Traxler's apartment is a testament to the control the Family Ghost have over their sound. No Dreams is available now, and since the Family Ghost play live fairly often, go check them out and call their bluff about usually performing in front of a sparse audience. 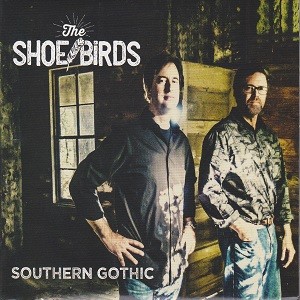 According to Coopwood, all of the songs on Southern Gothic were recorded in two takes or less and were taken from a 1985 demos session when Coopwood and Norman Adcox (lead guitar, vocals) first wrote each track. While the debut album from the Shoe Birds has been a long time coming, fans of local folk rock will agree that it's been worth the wait.

Favorite Track: "Life on the River"