Overton Park Conservancy to focus on protecting the old-growth forest.

Parts of Overton Park — the Rainbow Lake playground, the dog park —have seen vast improvements, but the state natural area nestled in the heart of the park may be next on the list for upgrades.

A new Old Forest State Natural Area Management Plan focuses on recommendations to improve the Old Forest area within the park, including management goals and dealing with natural threats to the forest.

The plan was prepared by the Tennessee Department of Environment and Conservation, but the Overton Park Conservancy is spearheading the plan's management. A yearly annual report will go through the state from the conservancy. The Old Forest is a state-protected natural area that encompasses 126 acres of the park.

A meeting held last Saturday detailed the Old Forest management plan for interested park users. Tina Sullivan, the executive director of the Overton Park Conservancy, opened the meeting with an overview of the changes coming for the Old Forest area. 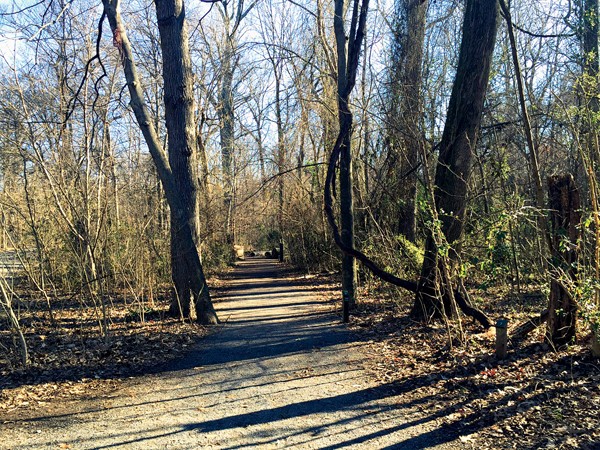 "The board generally acknowledged that the Old Forest is one of the most important features that we needed to focus on," Sullivan said. "We wanted to promote greater awareness and use of the forest by replacing those worn-out vehicle barriers that you see at some entrances in the park. One of the ideas we have for doing that is creating new entry portals that have some interpretive information and some maps."

The plan also addresses how to deal with the invasive flora and fauna that grow in the forest. Plants typical of the South like kudzu and tree-of-heaven have grown to a point of concern. And it touches on care for aging trees in the historic forest.

"Obviously, old trees are like us. They don't recover as well when they get injured when they get older," said Eric Bridges, director of operations and capital improvements for the Conservancy.

Bridges also mentioned "excessive" trails, which are listed as a threat, particularly because their maintenance drains resources.

"We know we have a lot of trails in the Old Forest," he said. "Some of them circle around each other and go to the same place, so because of that, no new trails are recommended in this plan. A reduction in trails is also recommended."

The conservancy will also be partnering with researchers from the University of Memphis and Rhodes College to study the state of the Old Forest. Bridges added that the ecological state of the forest is dependent upon research, that recreation is secondary to the state and well-being of the forest.

"The idea is to encourage people to come into the forest and explore, to make it feel like a safe place to be," Sullivan said.

The conservancy, which was founded in 2012, has completed a number of projects in Overton Park, including the well-received Overton Bark dog park, improvements to the playground, remodeled restrooms, and the bike gate sculpture at East Parkway.