OUTMemphis wants to build an emergency shelter for homeless LGBT youth not far from the group’s current headquarters in Cooper-Young.

OUTMemphis submitted plans for the shelter this month to the Shelby County Board of Adjustment for the shelter to be built at 2059 Southern, on the south side of the railroad tracks close to the corner of Southern and Tanglewood. 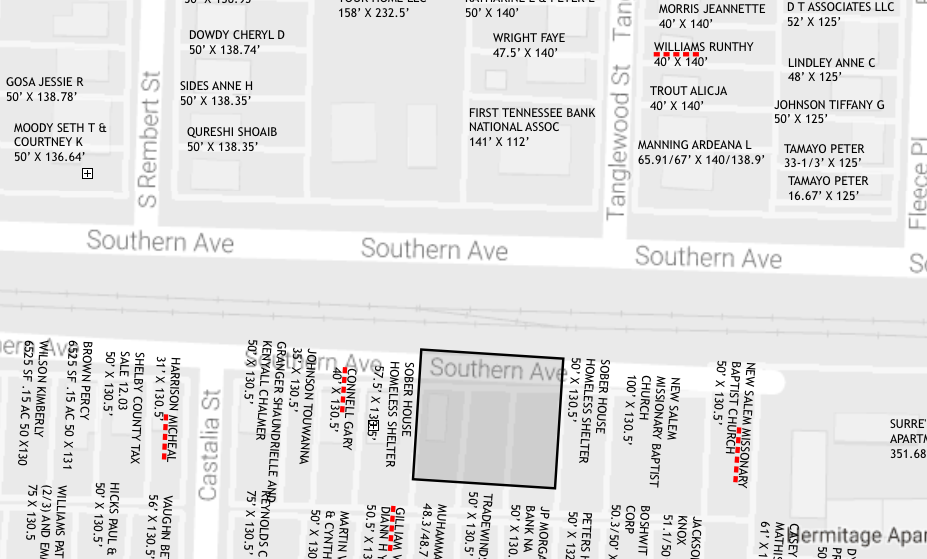 The group is hoping to get a variance for the building to “build with shipping containers to incorporate sustainable housing design and to expedite the construction process due to the immediate need.” A site plan shows the basic layout of the shelter but the application did not include renderings to show what the building might look like.

“The numbers are overwhelming and have given us a reason to come up with a solution to help our youth here in Memphis,” reads the letter from Stephanie Reyes, youth services manager for OUTMemphis. “Our project will be a safe haven for young adults who are trying to improve their lives and move forward to a more stable place of their own.”


Our project will be a safe haven for young adults who are trying to improve their lives and move forward to a more stable place of their own. — Stephanie Reyes, youth services manager for OUTMemphis tweet this
Reyes said OUTMemphis modeled its homeless shelter and programming after others in New York and Ohio, including plans to have 24-hour camera surveillance around the building and 24-hour staff supervision “of all young adults present on the property to ensure order and respect of the neighborhood.”

“With the properties being so close to our current home of over 13 years, we are confident the long-standing support from the community will carry on into this endeavor,” Reyes said. “We are looking to be an enhancement to the neighborhood and are planning to provide classes and workshops free of charge to young adults that are within the age parameters.” 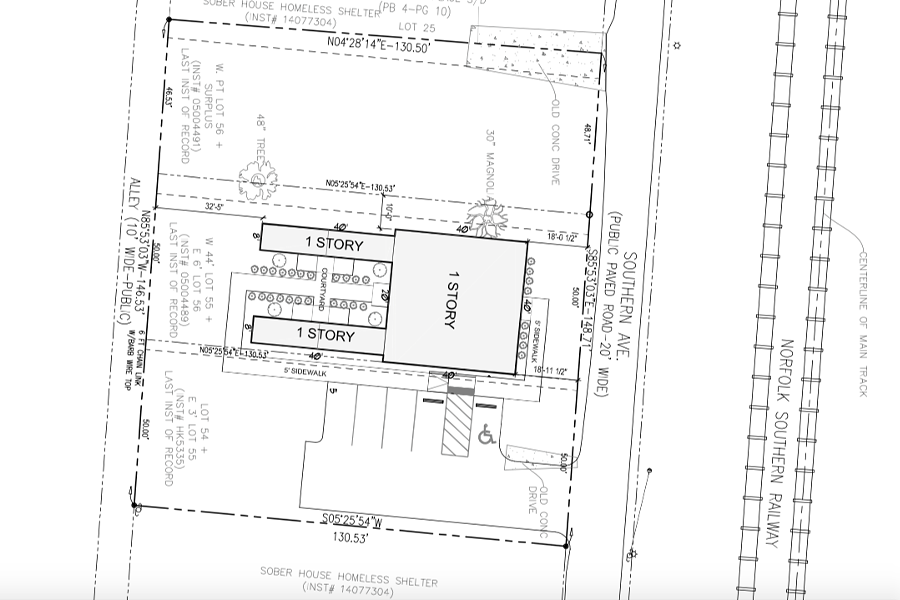