Emily St. John Mandel's 2014 novel Station Eleven seems to be one of those prescient works of art that, somehow, predicts the current moment — or at least the worst possible version of it. A global pandemic — a fictionalized version of the H1N1 flu — is the backdrop for Mandel's fourth novel.

The book follows the Traveling Symphony, a group of actors, artists, and musicians who travel the Great Lakes Region dispensing both entertainment and news to scattered towns made isolated by the collapse of modern infrastructure. Station Eleven is not the average plague novel, and one should hesitate to classify it as such. Rather, Mandel's work, in Station Eleven and elsewhere, is best characterized by its rapturous fascination with those quiet, often-overlooked moments in which character is determined and lives are shaped. The same is true for her newest novel, The Glass Hotel (Knopf), which has the unbelievable bad luck of being released in the first months of an actual global pandemic.

With The Glass Hotel, Mandel again proves her ability to shift between points of view and to disguise thoughtful character studies in the garb of action-driven drama, this time that of a mystery novel. The Glass Hotel, though, is no typical beach-read whodunnit. Its narrative is unmoored in time, drifting between crucial turning points in the last 20 years, as it patiently reveals its tale of money, greed, guilt, and delusion.

Mandel's characters swim into focus as the novel leapfrogs from year to year, giving the reader a bird's-eye view of their worst mistakes and redeeming moments. Vincent is the bartender-turned-trophy-wife who, eventually, finds herself a chef onboard a cruise ship. Her sudden disappearance from the ship, in December 2018, makes up the first chapter of the novel — and sets a tone of inevitable doom, implacable and irresistible, an iceberg spotted too late looming up out of the darkness. Somehow, the reader gathers, her disappearance is related to the many mistakes of her half-brother Paul and the spectacular collapse of her husband Jonathan Alkaitis' once-lucrative Ponzi scheme. Mandel's characters are always possessed of a complex and thrilling inner life — and they are often on the run, haunted by their mistakes and secrets. 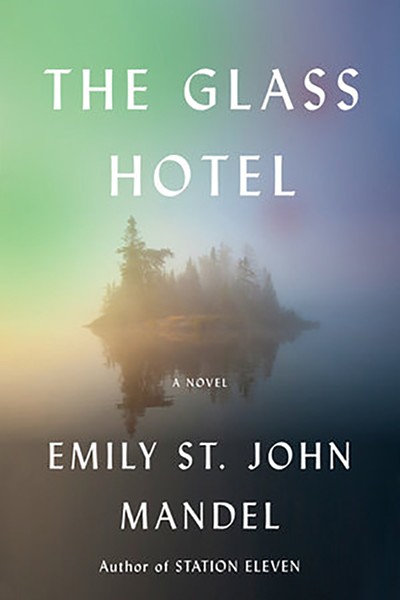 "You know what I've learned about money? I was trying to figure out why my life felt more or less the same in Singapore as it did in London, and that's when I realized that money is its own country," says Mirella, Vincent's lone friend, a fellow refugee from the world without money. Mandel's characters, in conversation, preoccupy themselves with musings about parallel worlds and alternate universes, a hint at the motifs Mandel uses to explore those moments that hold the power to alter a life's course irrevocably.

Identity and delusion have roles to play in the novel, too. Vincent finds herself playing a part even as Jonathan hides the true nature of his work from her. Both Paul and Vincent are completely convinced that their sibling has a better handle on life than they do. And they both find themselves victims of circumstances beyond their control, damaged by the fallout from the drama of their parents' doomed relationships.

"You don't have to be an entirely terrible person, we told ourselves later, to turn a blind eye to certain things," the narrator muses in hindsight, contemplating the mistakes made as Jonathan's business collapses. Everyone, the novel seems to say, is living out some contingency plan, fleeing trauma. 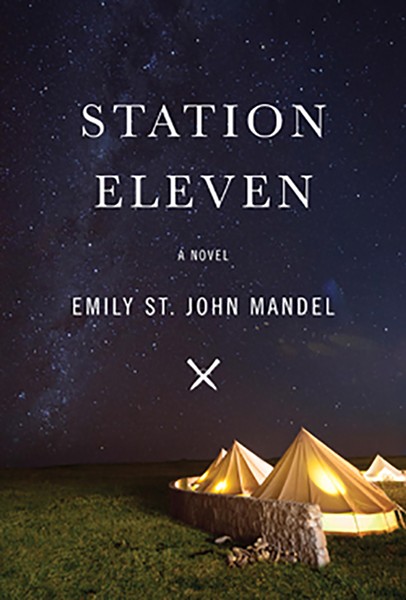 If Station Eleven, with the Traveling Symphony's motto of "survival is insufficient," paints a hopeful picture of society's rebirth from its own ashes, then The Glass Hotel is a reminder of the kindling that fed the flame — and the detritus of a selfish society that, if rebirth is to occur, must be left in the past.