"We wake up every morning and decide what we are NOT going to do today." Phil Trenary must have told me that a thousand times during my time at the Greater Memphis Chamber.  It was not a testament to laziness, but the perfect prescription for effectiveness at an organization like the Chamber, which Phil led as president and executive director from 2014 until his untimely death last week.

Phil breathed new life into a heritage organization. It didn't always get the publicity of a revived Overton Square or the rebirth of Crosstown or a remodeled brewery Downtown, but the changes Phil brought to the Chamber were just as extraordinary and just as important for the transformation of Memphis. 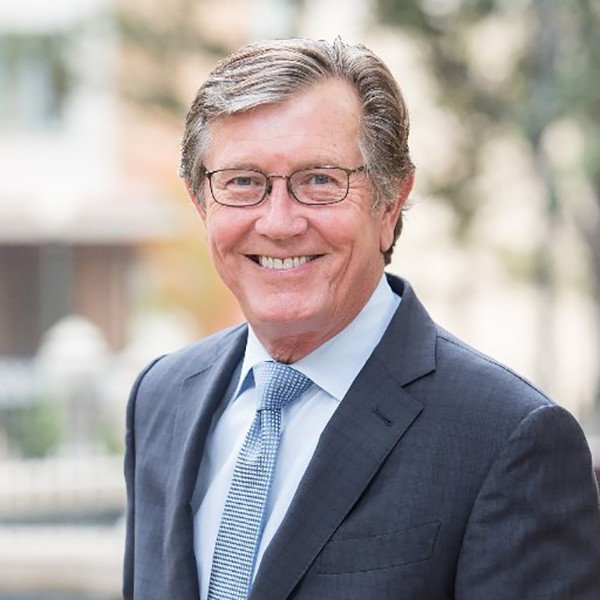 Phil was pivotal to the growth of the Chairman's Circle, creating an activist group of CEOs that would endeavor to work in the trenches toward the goal of pushing Memphis to live up to its potential. The first major move of the Chairman's Circle included removing government funding from the Chamber, which allowed the business community to begin to partner with and advocate for our local governments, a role that had been distinctively absent for decades.

Because of Phil's leadership in bringing these advocates together, Memphis has seen increased funding for pre-K, collaboration on economic development, and a stronger Memphis presence in Nashville, working for our community's priorities with the state legislature and governor.

Phil made sure that the Chamber was focused on economic growth, not for economic growth's sake, but because he wanted the best outcomes for the people in our community just as much as he wanted to attract new business. He knew that in order to see true growth, dealing with issues such as poverty, education, and creating higher-paying jobs was essential to move our city forward. What kind of business organization thinks like that? One led by Phil Trenary.

Shortly after the I-40 bridge protest in the summer of 2016, the Chamber found itself picketed by the Coalition of Concerned Citizens. What did Phil do? He went outside and talked with them. As Phil put it, "They want what we want, and if the Coalition thinks they need to protest us, then that is our fault for not telling them what we are doing."

The loss of Phil Trenary will be felt most acutely, of course, by his family. My heart, my prayers, and my love go out to all of them. But, make no mistake about what we are not going to do today — and for all the tomorrows to follow. We are not going to let the life of a man who loved our city become a cautionary tale of those who hate it. We are not going to allow a man who lived for bringing jobs and businesses to Memphis, to become, in death, a reason for them to stay away. And we will not allow a person who was so focused on the good in our community to become a shorthand for the tragedy that can also be found here.

Shea Flinn is the former senior vice president of the Chairman's Circle of the Greater Memphis Chamber.