"I wanted to map them," she says, recalling the desolate landscape. "There was an Elvis at Poplar Lounge, a broken Terminator at Garibaldi's," and so on. "Broken machines were my biggest obstacle. There were never enough up and running to get anything off the ground." 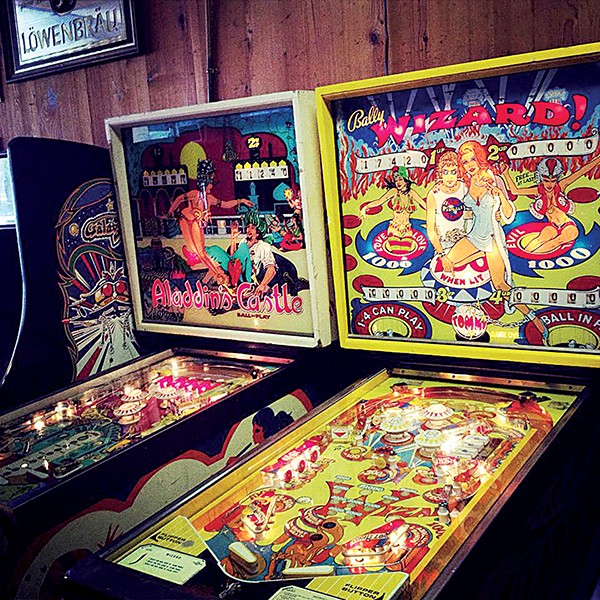 Circumstances improved considerably. The bank of classic pinball machines at Garibaldi's are owned and maintained by area collector Richard Rickman, and a portion of the funds collected will go toward future maintenance.

Madjlesi is an internationally ranked player. According to the IFPA, she's ranked 12,000th in the world.

"That isn't very good," Madjlesi admits, laying out plans to improve her game while creating more opportunities for Memphis-area pinball enthusiasts. "The thing about an IFPA-sanctioned tournament is you earn points. If you finish in the top 10, even at a small tournament, you can become a world-ranked player. You might be 80,000th, but you'll be world ranked."