Science Fiction: Why Are So Many Americans Willing to Believe Anything?

In 1867, a Scottish physician named Joseph Lister published an article in response to the new "germ theory," in which he advocated that surgeons wash their hands and spray a light acid on their tools to sterilize them. Though more or less accepted practice by the mid-1870s, sterilization was not yet universal in the medical field. In fact, in 1881, after President Garfield was shot, his doctors probed around in his wound with their unwashed hands. It is believed the president died of sepsis brought on by, you guessed it, infection in his wounds. "I shot the president," Charles Guiteau, Garfield's assassin, reportedly said, "but his physicians killed him." 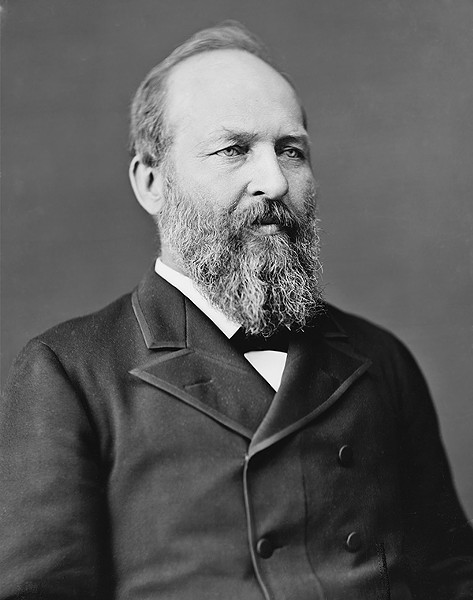 This could be construed as evidence that science and medicine progress as we gain more information, which some people find comforting. I, for one, am glad a doctor has never told me that my four humors were out of balance, that I was possessed by demons, that cocaine would cure what ails me, or that my headache could be solved through the simple application of leeches — you know, to remove the "bad blood."

All this is a long way of reminding folks about the scientific method, which is essentially a methodology for asking questions. When your best friend changes his story six times about why he bailed on helping you move, sure, that's a sign that there's something fishy in the state of Denmark. When health professionals revise advice they first issued, that's a sign that the method of testing theories is working. And it's going to work a lot faster in the internet era, when leaders in their fields can communicate with each other nearly instantaneously.

Also worth noting is that scientists, physicians, researchers, and academics live and die by their reputations. Where party loyalty will carry you a long way in politics, in the realm of peer review, it's just not enough.

I suppose it should be no surprise, though, that in a world where the president of the United States spends his morning retweeting QAnon conspiracy theories, so many Americans pick their beliefs like a Choose Your Own Adventure book. Not surprising, but no less disappointing.

Is evolution real? Decide for yourself! Could Earth be flat? Well, if that's the hill (or lack of one) you want to die on, it's your right. Will this cloth mask give me brain damage — even though I survived lord knows how many Halloween nights in an equally snug costume ninja mask or four successive variations on the Teenage Mutant Ninja Turtles motif? Sure. If you will it to be so, mask-induced brain damage is no dream.

In a world of shrinking education budgets and dwindling news landscapes, where disinformation on internet forums and white supremacy sites is never behind a paywall, it doesn't seem like much of a stretch to go from "climate change is a Chinese conspiracy" to "this malaria drug cures COVID, which is a hoax anyway."

I understand that the self-mythologization of America is deeply rooted in a tradition of independence — but, damn, do we have to be such rootin', tootin' cowboys about every little thing? Is it possible that every instance of compromise for the good of society as a whole is not a terrorist plot or Deep State attack on individual liberties?

Well, it's my right as a red-blooded descendant of the rootin'est, tootin'est of American outlaws, to choose what I believe. And I, for one, flatter myself that I'm smart enough to realize I'm not that smart. I'm going to listen to the experts.