Before granting tax breaks to businesses, the city needs to make sure workers will be paid a living wage.

Dr. Martin Luther King Jr., who would have turned 86 last Thursday, once said: "Equality means dignity. And dignity demands a job and a paycheck that lasts through the week." 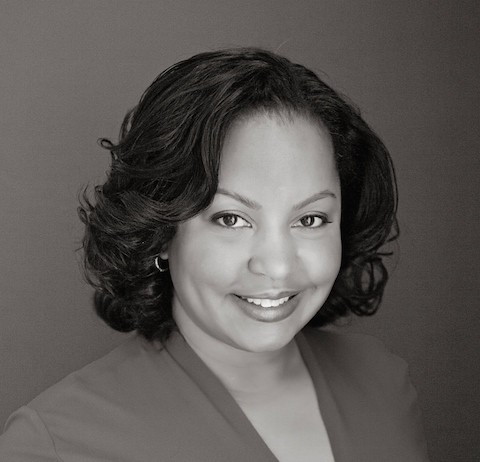 Keep this in mind whenever you see nearly giddy news coverage about new jobs coming to the Memphis area — whether it's 900 new Williams-Sonoma warehouse jobs just across the state line in Mississippi, 400 jobs added with Target's new fulfillment center, or the 282 jobs expected after Graceland gets a new hotel.

"But dignity is also corroded by poverty, no matter how poetically we invest the humble with simple graces and charm. No worker can maintain his morale or sustain his spirit if in the market place his capacities are declared to be worthless to society," King also said.

A living wage in Memphis is around $13 an hour. Average wages at Conduit Global, a call center that opened last year a mile from the nearest bus stop, are around $12. The base wage for Electrolux line workers is less than that.

Today's hourly wages have the same purchasing power they did when Jimmy Carter was president. (That's 1979, for those too young to remember.)

Thousands, if not millions of black people, "are poverty stricken — not because they are not working, but because they receive wages so low that they cannot begin to function in the main stream of the economic life of our nation," King said.

In December, the unemployment rate fell to 5.6 percent, the lowest in six years. That sounds like good news, until you view it through the lens of history and race.

To lure companies to town, city and county government regularly give out multimillion-dollar incentive packages. In the case of Graceland, the tax breaks amount to a staggering $141 million, or more than $440,000 in incentives per job created.

The message from big business and elected officials to the thousands of Memphians mired in low-wage jobs is clear: Be grateful for whatever you get.

Meanwhile, workers struggling to make ends meet have questions that the dealmakers and elected officials don't answer. Will they offer a steady schedule so that a single mother (there are an estimated 43,000 single moms in Memphis) can be at home most weeknights to check her children's homework and tuck them in?

Will these jobs come with health insurance (which is critical since Governor Haslam refuses to accept federal Medicaid expansion funds and instead is trying to create his own version of Obamacare)?

Will workers be able to earn sick days, so that catching a stubborn cold doesn't mean forfeiting several days of pay or coming to work and spreading the germs to coworkers?

Are the job sites accessible by public transportation?

Do these jobs pay enough for a family to save for a rainy day, their children's education, and their own retirement?

"What does it profit a man to be able to eat at an integrated lunch counter if he doesn't have enough money to buy a hamburger?" King asked. The business community's argument has been that the wealth created for businesses eventually trickles down to the workers, although it's workers' labor that creates the wealth.

The Pew Research Center recently released a report showing that a rising tide doesn't lift all boats, especially when the sailors are black and brown. "[E]ven as the economic recovery has begun to mend asset prices, not all households have benefited alike, and wealth inequality has widened along racial and ethnic lines," wrote Pew researchers.

To borrow from Operation Hope founder John Hope Bryant, the civil rights movement must give way to a "silver rights" movement.

Remember that King's final and fatal mission to help striking sanitation workers was part of his quest for economic justice.

Are you ready to struggle?