I remember it like it was yesterday — the morning of my 16th birthday! As I came down the stairs from my bedroom, my father grinned at me and said, "You're legal to drive now, son! Here are the keys to the family car. Have fun!"

It was weird at first, because I'd never driven a car, so I had to figure out how to start it. But once I did that and discovered that the "R" on that stick thing behind the steering wheel stood for "reverse," I backed out of our garage as fast as I could (scraping the fender, just a little) and hit the road. What a day it was! I picked up my friends and we drove all over town. I learned about stop signs and turn signals (Who knew!) and how to make the tires squeal and how to honk the horn at old ladies and all kinds of cool stuff. I did run over the neighbor's dog coming home (Sorry, Bucky!), but hey, how else are you going to learn? 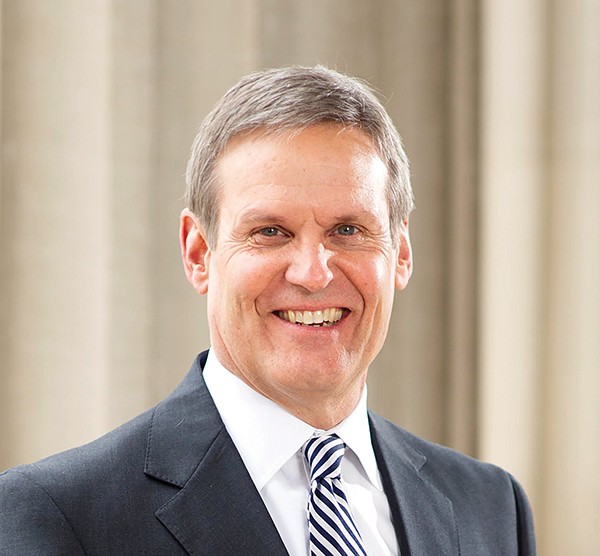 Okay, that was a lie. The truth is, I had to take a driver's education course when I turned 15 and a half. Then I could only take the car out with one of my parents for a few weeks after that. When they were finally convinced I wouldn't kill myself or anyone else, they gave me the keys to the family Bel Air for a night. I remember the rush of freedom and power I felt when I first got behind the wheel and headed out on my own. But I'd earned it.

That's how it is with a lot of things in life. You pay your dues. You take lessons. You learn. Especially when it comes to activities that can endanger lives. Like driving a car — or owning and shooting a gun. It's just common sense.

The state of Tennessee has traditionally had pretty loose gun laws, but on January 1st a new "enhanced handgun permit" came into effect. It allows you to carry a concealed weapon if you pay $65 for a permit and take a 90-minute training course, available at an internet near you. Not very reassuring. But, unbelievably, even that law is now perceived as too restrictive.

Governor Bill Lee and his GOP posse in the General Assembly have decided we don't need no stinking training or permits to carry around a gun. They think Tennesseans should be able to just go get themselves a firearm and strap it on, partner. You can carry it around on your hip or conceal it in your jacket. Doesn't really matter. The important thing is that we have lots more guns among us, so we'll be, er, safer. It's called "Constitutional carry," and it's very likely going to become law.

It makes no sense. In fact, letting anyone over 21 carry a gun in public without restrictions or training goes against one of the core dictates (fantasies) of the NRA/gun fetishist doctrine: the idea of a "good guy with a gun" who will save you if a "bad guy with a gun" starts shooting. When the new law goes into effect, you'll have no idea if that armed dude sitting next to you in Huey's is a licensed, trained firearm carrier (good guy!) or a meth addict who just bought a gun at a pawn shop and might drop it on the floor and put a bullet in your kid (bad guy!). All you'll really know is that he has a tiny penis and is terrified of being in public without having visible evidence that he can shoot you.

Seriously, who really believes this crap, anymore? More than 90 percent of Tennesseans think gun ownership should come with a permit, a background check, and at least some sort of requisite training. Law enforcement agencies are opposed to unrestricted carry, as are most major business organizations and corporations located in the state, as are many gun shop owners and most shooting instructors.

So let's review, shall we? Those opposed to Constitutional carry: the great majority of Tennessee citizens, most law enforcement agencies, gun safety instructors, and most of the business community.

Those in favor: gun manufacturers, the NRA and other gun lobbyists, Republican lawmakers, and Governor Bill Lee. Any questions about who they're working for?

I grew up in rural Missouri. I have shot and owned guns most of my life. I think Americans should have the right to own a firearm. But if you feel the need to carry a gun around in public, the public has the right to demand that you undergo at least some minimal amount of safety instruction and licensing. Allowing anyone who can afford to buy (or steal) a handgun to carry it around in public is stupid and dangerous. But "stupid and dangerous" seems to be the state motto these days.