June 03, 2020
4 comments
It’s easy to think our kids are already experiencing too much. That they have been living in fear of a virus for months now, with no end in sight. It may seem that while we shelter them from disease, that we should also shelter them from the news about a black man killed by a white police officer kneeling on his neck or a white woman caught on video putting a black man’s life in danger because he told her to leash her dog.

We can barely handle this. How can a child?

My 10-year-old is scared of thunderstorms and has, even though she has never experienced it — a fear of being lost. Sometimes, we try not to discuss hard things with her because she worries. I never hesitated with my eldest. 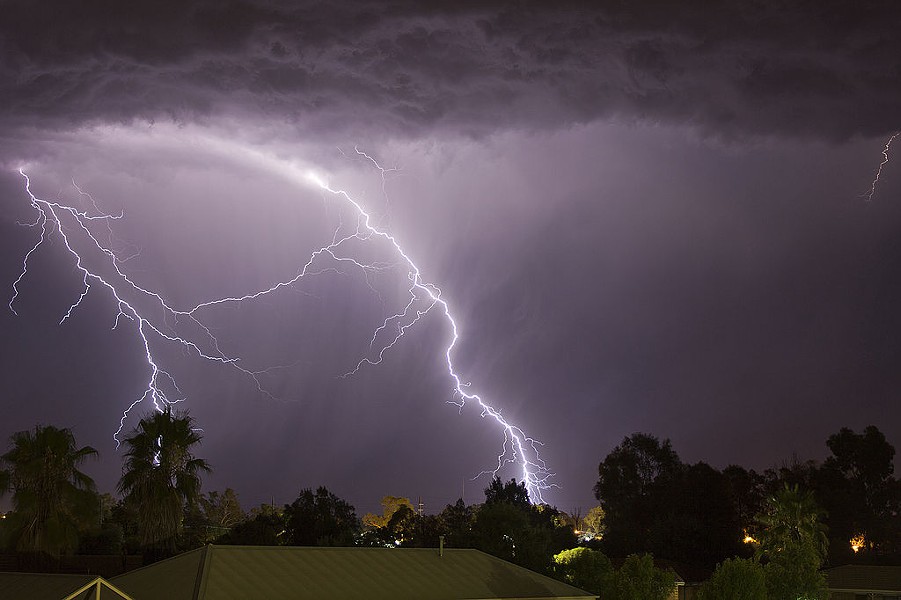 Last night, I found myself hesitating to talk to her when she asked about a video of protests.

If we, as parents who are not black, fail to talk with our children about racial violence as it happens again and again, we fail to help them connect the dots. We allow them to grow up believing “the bad apple” analogy. The propaganda that lulls them into seeing the criminal justice system as a system worth upholding, no matter the irreparable harm it causes. To believe that opportunities in American business and government and education are equally accessible to everyone.

If, through our silence, they grow up believing these things, we are complicit in raising children who support white supremacy. We may not call it that. They won’t either. And that will be the problem.

When we shelter white children from the horrors of the why, we raise children more upset by protest than the lynching of black people by public servants.

So, last night, before my daughter and I read our bedtime book, we talked about George Floyd. On her own, she connected the dots to the black girl in Texas wrestled to the ground by police outside her community pool, a white woman who called the police on a black child selling water on a sidewalk, a book we read about a black child gunned down by police as she was jogging.

We talked about black friends ... and the unthinkable. That this could happen to them.

Heavy stuff at bedtime. Yes. But when is a good time to talk about such awfulness? I could see as we talked that she could handle this. That she wanted this.

Some kids may not ask or show they care or even reveal that they know anything, but they need our guidance. We have to educate ourselves, so we can be the guides they need.

They may appear to just be playing Roblox while glued to their iPad. But they also see snippets of news. Memes and hashtags that inform. They see police in riot gear before we turn down the TV sound. They know something is wrong.

Good parenting for white Americans has got to include educating our children about injustice. For friends who are black or brown parents or raise black or brown children, you don’t get the opportunity to educate your children about the existence of injustice. The world does it for you. You teach them how to survive and fight it. So why is it that, as parents of white children, we act as if we should have a choice?

I don’t pretend to be qualified to tell anyone about good parenting. I am a failure on so many levels.

In this area, we aren’t the best, but we try very hard. We know we can’t afford to fail them. And we will always have to be vigilant because the pull of white supremacy is strong for those it benefits. I still have to fight not to succumb. Many days, I lose and take the easy road.

If we think our white children are immune to supporting systemic racism just because they are Generation Z or they have diverse friend sets, then we underestimate its all-encompassing power.

We don’t have to hammer at them every day. They don’t have to live their lives in constant protest or critically analyzing every instance. This is how people who support or tolerate white supremacy make us feel — that we are propagandizing our children. When it’s really the opposite.

We are trying to free our children of the propaganda, so that they might grow old in a country that is more just.


Lurene Cachola Kelley holds a Ph.D. in Communication and is a former journalist and journalism professor. She and her husband moved to Memphis in the mid-’90s and are proud to call this community their home.