As I predicted would be the case last week, we still don't have a concession from President Donald Trump, who by the Associated Press' most recent accounting, lost the popular vote by more than 5 million and will lose the Electoral College vote 306 to 232. That Trump hasn't conceded yet isn't a great surprise, by now. He's made his bones by breaking all the conventional traditions of the presidency — common sense and common decency being two of them.

But the fact that the president of the United States can petulantly declare that math is unfair and do his best to screw up a peaceful transition of power is a clear indication that the way we're electing our president is broken. 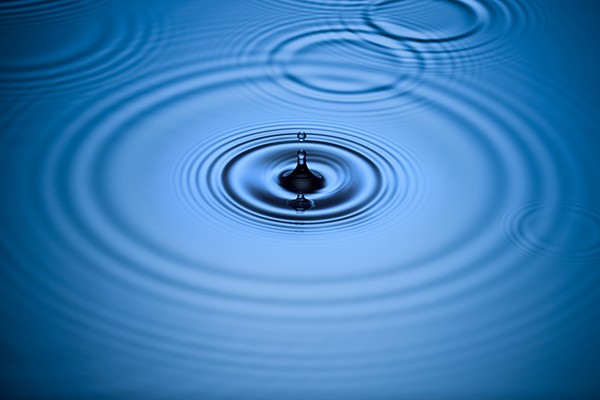 For starters, any "democratic" system in which a candidate who gets 5 million more votes than the opposing candidate could still lose an election, is absurd. Additionally, any representative system in which the state of Wyoming, which has about half the population of Shelby County, has as many U.S. senators as the state of California with nearly 40 million people, is royally screwed up.

Much of this stems from the decision made at the original Constitutional Convention in 1787 to give each state two senators regardless of population. It was probably a good idea at the time, with 13 relatively similarly sized states. But not so much in 2020, with 50 far-flung states, some with huge populations, some with more cattle than people. Indeed, as things stand today, a cow in South Dakota is much better represented in the U.S. Senate than a human being in New York or Florida. This makes the Senate deeply unrepresentative of the American people and puts Democrats and urban Americans at a major disadvantage, since Democrats tend to represent more highly populated states while Republicans more often represent rural states.

The Republican "majority" in the U.S. Senate currently represents about 47 percent of the American people, which means a mostly white, conservative, rural-based minority party is in control of the levers of power in our most powerful political body. And remember, Donald Trump came close to winning the presidency again with 47 percent of the vote! Sense a pattern here?

We have to fix this.

Every four years, the cry goes up to abolish the Electoral College, which most recently has made possible the minority elections of George W. Bush in 2000 and Donald Trump in 2016. But it seems to me the problem isn't so much the Electoral College itself, but the rule that "winner takes all" of each state's electors. An electoral college in which state votes were divvied proportionately to vote total percentages would make much more sense.

Tennessee's 11 electoral votes, for example, would have roughly split in 2020 to seven Trump electors and four Biden electors, a much more representative outcome of the state's views. Similarly, the 5.7 million Trump voters in California would have gotten about a third of that state's 55 electors.

The same situation exists on a smaller scale in Tennessee state government. About four in 10 Tennesseans vote Democrat. The Tennessee state Senate has 27 Republicans and six Democrats. The Tennessee House of Representatives has 74 Republicans and 25 Democrats. That's wrong. And it's that way because the majority party gets to design the state's district maps, and by slicing up urban district populations like a pizza and combining them with far-flung rural areas, those blue/city voters are diluted with rural voters, ensuring that the GOP can keep their lopsided, non-representative majority. It's called gerrymandering and it's endemic around the country.

New district maps will be created next year and you can bet the GOP will set themselves up nicely for the next 10 years in the state House and Senate. It's how Tennessee, a state with millions of urban voters, has come to be ruled by white, backwards country rubes.

Nebraska and Maine already break up their state electors geographically. The other 48 states could do the same, but it would take an act of Congress to make that happen, which includes the Senate. Which means we've circled back around again to the fact that a minority rules — a minority that doesn't want to dismantle the very thing that keeps them in power.