The Fall of King Don

There's this classic soul song that you should hear called "Everybody Plays the Fool," by The Main Ingredient. You could YouTube it or find it wherever you steal your music. The chorus goes ...

Everybody plays the fool/

There's no exception to the rule/

It may be factual, it may be cruel/

But everybody plays the fool.

I'll be the first to own up to it. As a younger man, I've been stood up, shot down, duped, used, and abused. I have been made a fool of and have made a fool of myself more than once. Often, the most difficult part of being misled is admitting it to yourself. I think of myself as a reasonably smart fellow, so how could I allow myself to be so deceived?

Coming to terms with my willful blindness meant admitting that I wasn't as smart as I thought I was. Anyone is capable of being hoodwinked if they truly want to believe in what you're selling. What's hard is confessing that you were had. It was a tough life lesson to absorb, but after a while, I emerged a more cautious and wiser person.

So, when are the Trump fanatics going to give it up? How long will it take before it dawns on the MAGA minions that they've been conned by a pro? As of this writing, Trump's approval ratings are at an all-time high. This means the educationally challenged are digging in, abetted by Fox News, Info-Wars, Breitbart, talk radio, and the oxymoronically named "Freedom Caucus," Trump's right-wing commandos in the House of Representatives. They are constantly spoon-fed an alternate reality where the "Deep State" and embittered Democrats are out to destroy the Trump presidency. In Trump World, he's as innocent as Santa Claus. They ask, in all sincerity, "Tell me exactly what he has done wrong?" You've probably seen it in your Facebook feed, too. 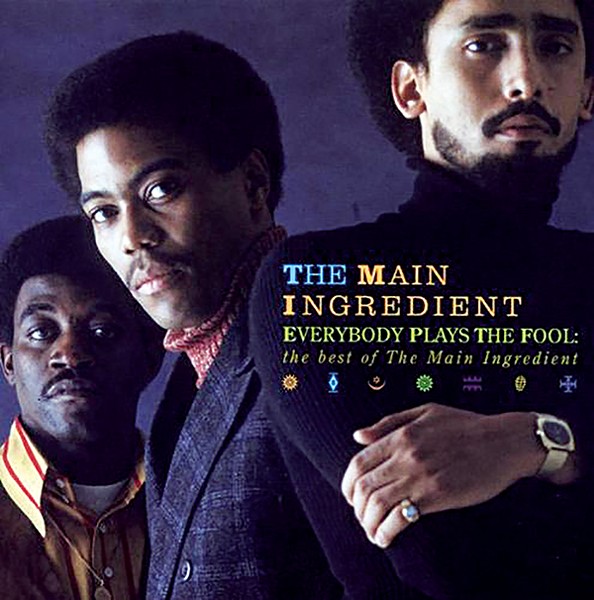 There is no convincing the "true believer" that their convictions are flawed. They must reach that conclusion alone. When attacked, they search for villains to blame and they give them names like Comey, Mueller, McCabe, Rosenstein, Clinton, and Obama — four of whom are Republicans. The revelation that the FBI had an informant embedded in his campaign has driven the President insane. During a tsunami of tweets last weekend, Trump wrote, "I hereby demand, and will do so officially tomorrow, that the Department of Justice look into whether or not the FBI/DOJ infiltrated or surveilled the Trump Campaign for Political Purposes [sic] — and if any such demands or requests were made by people within the Obama Administration!"

The "king" hereby demands ... Who does he think he is, Vladimir Putin? Trump is commanding the Justice Department to investigate itself. It's no mystery. Foreign policy "advisors" George Papadopoulos and Carter Page were caught up in routine foreign wiretaps discussing the Trump campaign with Russian sympathizers. It would be negligent if the FBI did not place an informant in the campaign. Both men have pleaded guilty — Papadopoulos for lying to the FBI, and Page for "conspiracy against the United States." Both are cooperating with the Mueller investigation and are awaiting sentencing. And this is the low-hanging fruit. Both the GOP-led House of Representatives' investigation and Trump's personal porch ghoul, Rudy Giuliani, have declared the Trump campaign to be completely blameless. Nothing has been proven, they say, so the Mueller probe should be shut down immediately.

In one year, the Mueller team has indicted 19 people, including 13 Russian nationals and three Russian companies, and obtained five guilty pleas. Former campaign manager Paul Manafort, in a 12-count indictment, is charged with "conspiracy against the United States," being an unregistered foreign agent, and making false statements.

New charges were brought in February claiming Manafort laundered over $30 million, failed to pay taxes for a decade, and used real estate holdings to fraudulently obtain $20 million in loans. That's why Manafort is wearing two ankle bracelets while he awaits trial on charges that, if proven guilty, could land him in prison for 300 years.

Manafort's deputy, Rick Gates, has pleaded guilty and is cooperating with the Mueller investigation. Former National Security Advisor, Michael Flynn, pleaded guilty to charges of lying to the FBI about his discussions with Russian contacts over removing Obama-era sanctions for annexing the Crimea. Roger Stone said he is "prepared to be indicted" over his communications with Russian hackers and WikiLeaks founder, Julian Assange. If this is the "witch hunt" that Trump claims, the brooms are beginning to stack up in the corridors of justice.

We had yet to mention the Trump Tower meeting between Don Jr., Jared Kushner, and a cauldron of Russians, when new information emerged about a heretofore unknown gathering in the Tower between Don the Lesser and emissaries from the United Arab Emirates and Saudi Arabia looking to help Daddy. Trump tweeted, "The Witch Hunt finds no Collusion with Russia — so now they're looking at the rest of the World. Oh' great."

Too bad they didn't teach grammar and punctuation at the Wharton School. Every time Trump sends out a tweet, somewhere an English teacher has a cardiac infarction.

Trump's personal attorney, Michael Cohen, said he would take a bullet for the president. He might have to. There's not room in a single article to discuss Stormy Daniels, the China bribery, obstruction of justice, personal enrichment, cronyism, nepotism, bank fraud, cover-ups, bribery, extortion, and abuse of power.

Next up is a defamation lawsuit filed by former Apprentice contestant and alleged victim of sexual abuse, Summer Zervos. Trump said Zervos "made up" a "hoax" to aid Hillary Clinton. Several of the other 16 sexual-harassment accusers have said they are willing to be deposed. Most concerning, Zervos' attorney has subpoenaed recordings from The Apprentice that show Trump speaking of women "in any sexual or inappropriate manner." I think I just heard that other shoe hit the deck. If all this causes you to despair, consider the words of porn-star attorney and Trump antagonist, Michael Avenatti, who stated, "Mr. Trump will not serve out his term. No way. No how. He will be forced to ultimately resign." Thanks, Obama.