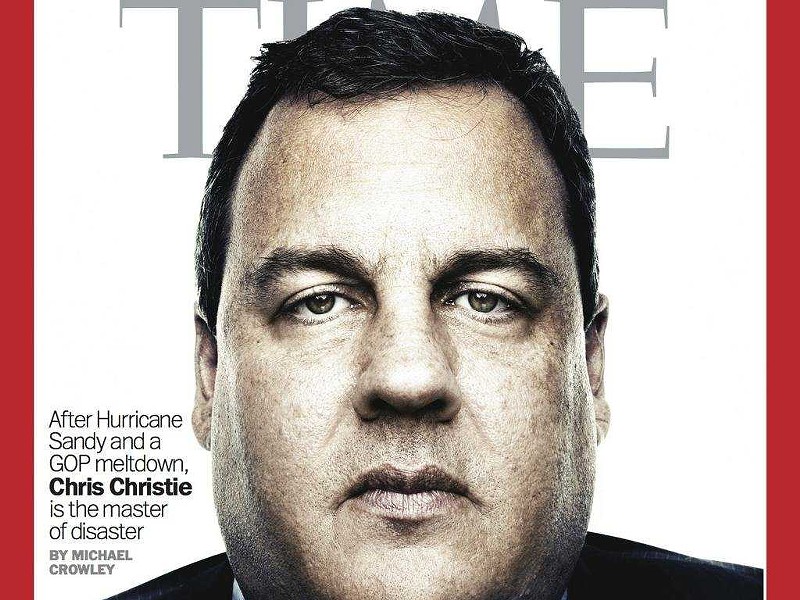 Don't you love the word "gubernatorial?" I have no idea from what it is derived, and I have been far too busy with other matters to look into it, but I always love the "guber" part of it and wonder why that has never been changed.

So I looked it up. Seems like it's from the Latin word gubernator for "governor." I took Spanish in school, not Latin, because the Latin teacher at my high school used to drink a lot of beer and throw books at her students. Looking back, I should have been in there for that. At least I did have an English teacher who came to school stoned out of his mind every morning and read Shakespeare to us in a voice like, and with the talent of, Morgan Freeman, which had us all on the edge of our seats. He also "floated" dollar bills with us in the restroom, often winning our lunch money.

And we had a history teacher who wore a hearing aid, which screamed with static when we rubbed pennies together. Poor thing. And our driver's education teacher was always so hung over that we drove only to the nearest place that served coffee and just sat there with her in the parking lot while she came to life. At least we learned how to park at the donut shop. But back to the Latin term gubernator (I hope I have at least a shred of this correct). It also seems that the term for female governor in Latin is gubernatrix. Oh, dear. Why, oh WHY, can we not just use this word? Can you imagine if Sarah Palin had been referred to as the gubernatrix of Alaska? It would have made so much more sense, although it would have conjured up images that might have caused me to have even worse nightmares than I have already. Yes, I know some of you dudes out there think she's hot, and your online comments often allude to wanting to see her in fishnet stockings and a leather whip, but I think I'd rather just go ahead and have my eyes poked out with an ice pick. It would have been great in the debates, though, with the moderator addressing her as Gubernatrix Palin and Joe Biden spitting out his bottled water laughing. At least it would have made things more interesting. Much more interesting than some lanes on a bridge being closed, anyway.

Of all the things in this country and in this world that have the potential to take a politician out of the game, whoever would have thought it would be lane closures on a bridge that might squelch the hopes of a presidential hopeful? Yes, it is the country's busiest bridge, and a lot of people were inconvenienced and maybe some laws were broken, but still, we're talking about four days of some bridge lanes being closed.

With all of the new racist voter-registration legislation, campaign-spending corruption, sex scandals, bribe-taking, and everything else that goes on in the wacky world of gubernators and gubernatrixes, doesn't it seem like closing some bridge lanes kinda pales in comparison? Hell, if it had happened on the bridge here between Memphis and Arkansas, it's likely that no one would have even noticed, unless, of course, there was the remote possibility that a snowflake might fall on it in which case everyone would be rushing back and forth for milk and bread.

Good heavens. It's like different stores have to sell wet cat food, dry cat food, and kitty litter. Just vote for the wine in grocery stores. If not, I may get some of the lanes closed at Kroger and Cash Saver and then look where you all will be.